What is Autism Spectrum Disorder (ASD)? 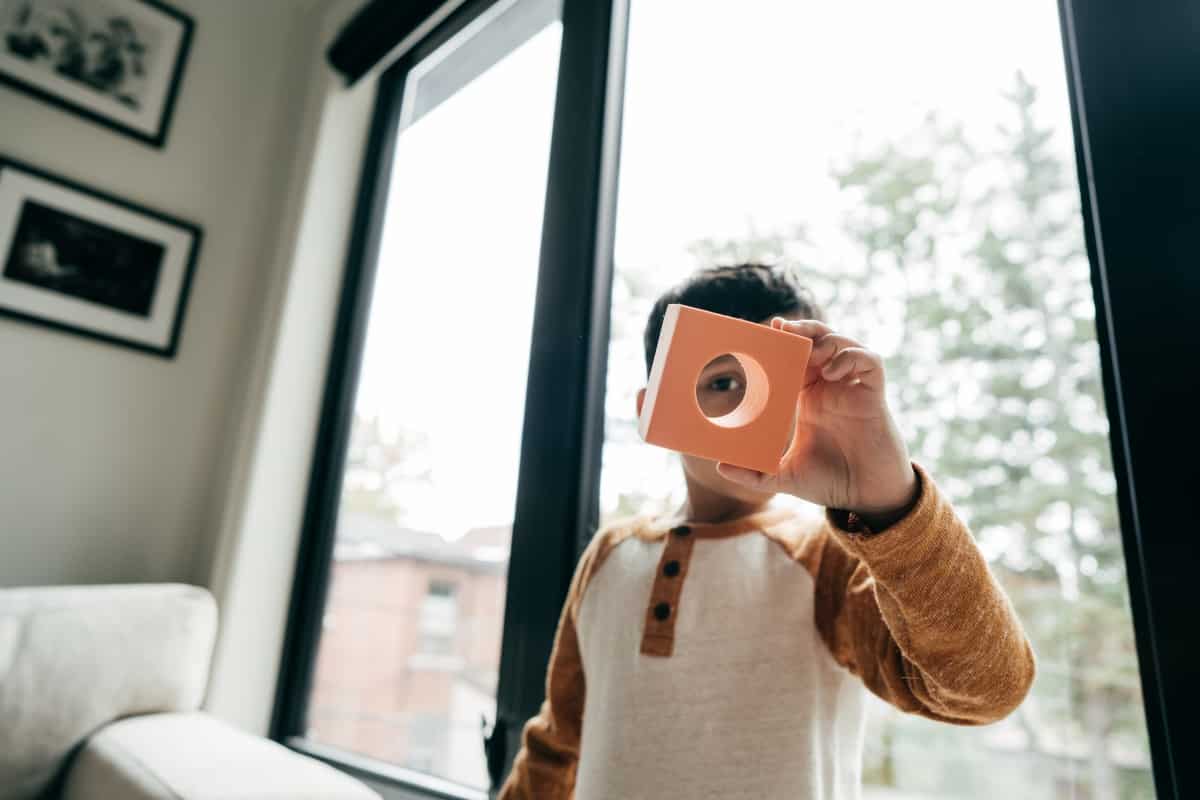 Having Autism Spectrum Disorder (ASD), previously just called “autism” means that your brain works differently from other people. It is something that you are born with or first appears at a young age. It is termed a neurodevelopmental disorder because symptoms, relating to communication and behaviour, usually start occurring in the first two years of life.

An ASD diagnosis does not prevent someone from living a full and happy life with friends, work and hobbies. How much or little assistance a person with ASD may need, depends on where they fall on the Autistic Spectrum.

Common Features of ASD include:

Where Does ASD come from?

There are a number of theories as to why ASD occurs. However, no one is entirely sure why ASD happens. Given that it can run in families, there are thoughts that there is a genetic predisposition or link. There are certain risk factors which are seen to increase the chance of ASD occurring. However, despite genes contributing to the likelihood of ASD, there is no specific genetic test for it. Some laboratories will test biomarkers which, if atypical, could possibly indicate the presence of ASD. Although this is not a certainty. Additionally, scientists suspect that it is likely that ASD could have environmental causes.

Some Risk Factors associated with ASD

While the origins of ASD are unclear, there is confirmation on where ASD does not originate from.

ASD is NOT a result of:

How to Diagnose ASD

ASD is diagnosed through a comprehensive behavioural evaluation, which includes assessing the development history of a child. Ideally a multi-disciplinary team of experts (e.g.: developmental paediatrician, educational psychologist, neurologist, speech and occupational therapists) should do this. They need to also have detailed reports from parents/caregivers and teachers to augment and better contextualise information gathered.

An ASD Evaluation will assess:

As part of the evaluation for ASD a child will also have a physical, which includes hearing tests, to rule out physical reasons for behaviour and communication challenges. A combination of screening tools used by a a multi-disciplinary team of experts also forms part of the evaluation for ASD in determining the level of support and severity. This is because no single test can assess and conclude that someone has ASD or where they fall on the spectrum.

It is more difficult to assess an adult for ASD, mainly because it can be co-occurring with other mental health diagnoses, such as anxiety and/or attention-deficit/hyperactivity disorder (ADHD). ASD testing is still being refined for adults, however it is still helpful for an adult with suspected ASD to undergo screening. An ASD confirmation can greatly assist an adult in better understanding themselves and their past difficulties. Additionally, it can help them to leverage their strengths and seek the correct support for challenges they experience.

Why Autism is a Spectrum

ASD is a spectrum because it presents in a range of ways. Those with ASD can have learning disabilities, be of average intelligence or in rare cases be gifted. They could require a lot of assistance with daily living or none at all.

Neuroplasticity (the ability of our brains to adjust to changes, make new connections, master skills and store information and memories) is greatest in early childhood. Thus, the sooner ASD is diagnosed the better for a child and their caregivers, as a learning and development programme can be employed to developmentally sensitive that focus on social skills in school-age and vocational issues in late adolescence.

There are three levels of ASD

Requiring Support – this group requires support for social interaction and communication as they may seem less interested in and them as most people, and change can evoke challenges with 1 restricted, repetitive behaviour.

Requiring Substantial Support – this group requires support with verbal and non-verbal social communication and, even with support in place, are likely to struggle with change in carious activities.

Requiring Extensive or Very Substantial Support – this group has serious limitations when it comes to social communication. Speech is typically limited to only a few words, significantly impairing daily functioning. All areas of activity marked by behavioural rigidity making change exceptionally hard.

As ASD is a spectrum, the range and impact of what someone with ASD experiences or feels varies in severity.

People with ASD may:

This means that they could experience challenges when it comes to school and learning, employment, independent living and maintaining a social network. Sadly, for many autistic people, bullying and vitimisation is a reality.

Living with ASD can be a challenge, however for many they also excel in specific areas beyond what others do.

3 Areas that People with ASD Often Excel in

While there is no way to prevent ASD, interventions to assist with making behaviour and communication less of a challenge can be helpful at any age. Ideally, this intervention should happen as young as possible, however teenager and adult interventions have been quite effective in assisting many to be increasingly more independent over time.

If developmental psychology interests you then enquire today about how to embark on this fulfilling career. SACAP offers internationally recognised courses with full-time, part-time and online learning options.

1. What is Autism Spectrum Disorder (ASD)?

ASD is a developmental spectrum disorder that impacts behaviour and communication, it usually presents in early childhood.

ASD is not preventable, treatable or curable using medicine.

While the exact causes are unknown, there is a high correlation between genetic factors and ASD. There is also evidence to support possible environmental contributors to the development of ASD.

ASD is diagnosed through a comprehensive behavioural evaluation, which includes assessing the development history of a child and detailed reports provided by parents and/or caregivers.

The Importance of Promoting Mental Health Care of Social Workers