Start your studies in March 2022

Applications are open. Apply now as space is limited.

#BlackLivesMatter: Are your children too young to talk about race? 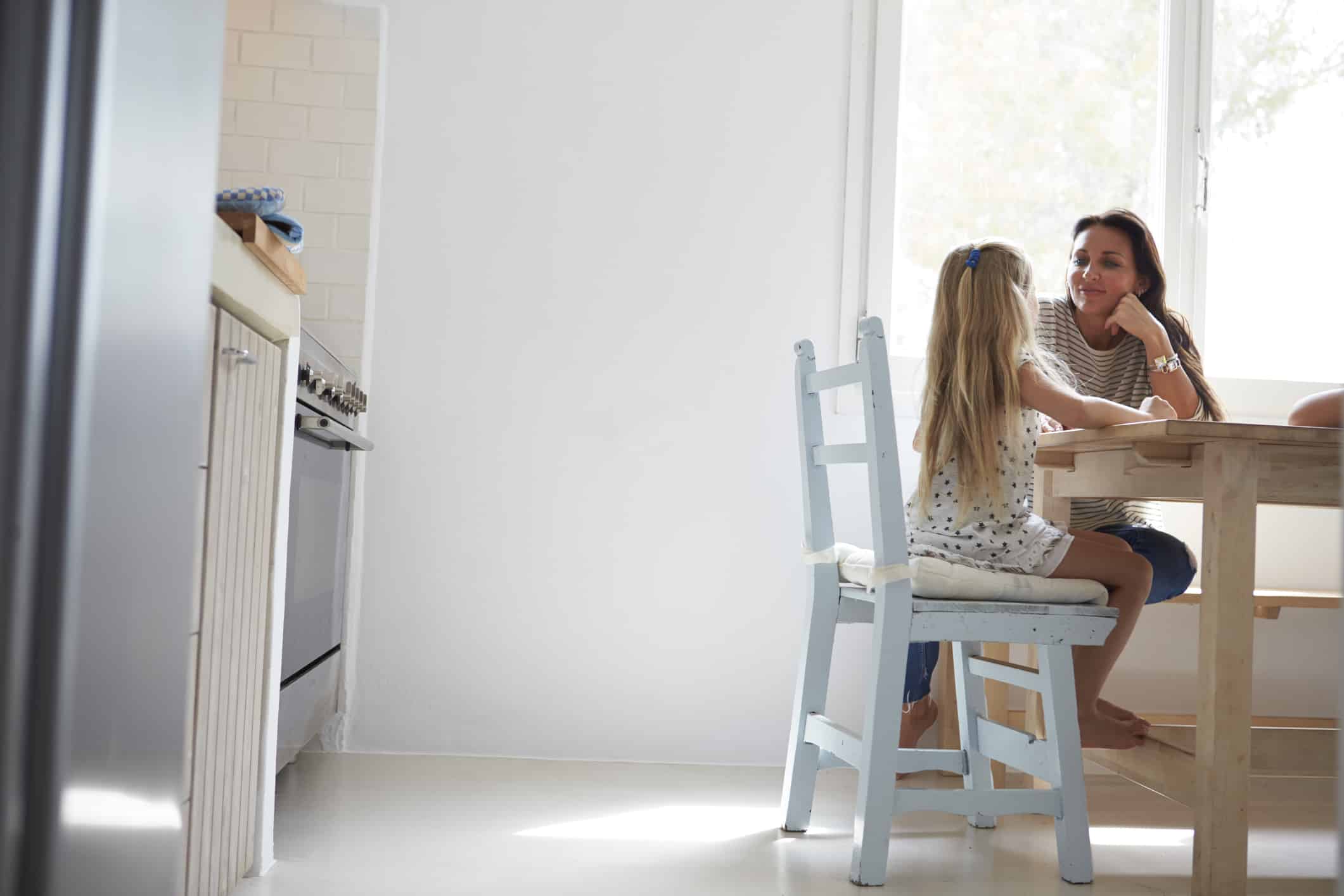 “Silence about race can reinforce racism by letting children draw their own conclusions.”

“When you avoid talking about race or gender with kids to “protect their innocence”, which kids are you really protecting?”

People are not too old to change or too young to learn about racism. People of all ages need to be challenged on their prejudiced views and attitudes and held accountable for them.

Black children learn about living in a racist society from the start of their lives. Parents of children of colour don’t have the choice about whether they should speak about race and racism with their children because their children will be confronted with racism in their everyday lives.

As white parents, it is not enough to tell your children ‘we are all equal’ and believe that you have done enough to fight for justice in a society riddled with racism and divide. You have a responsibility to do better for your children and for society.

Tehne Wright (SACAP Educator and Counselling Psychologist) states, “when one comes from a position of privilege, conversations about race and oppression are very difficult to have with children, and that is mainly because as these conversations unfold your position of privilege is highlighted and so we make excuses about protecting children’s innocence when as parents we are trying to protect ourselves from acknowledging the role we play within a racist society.”

Knowing where to start or how to make a change can be difficult for parents, but there are ways parents can start being part of the solution.

6 ways parents can be a part of the change:

What our students have to say about SACAP – Carol Aslin

How do I Boost My Focus and Improve My Memory?