The Different Types of Intelligence: What Kind of Smarts are You? 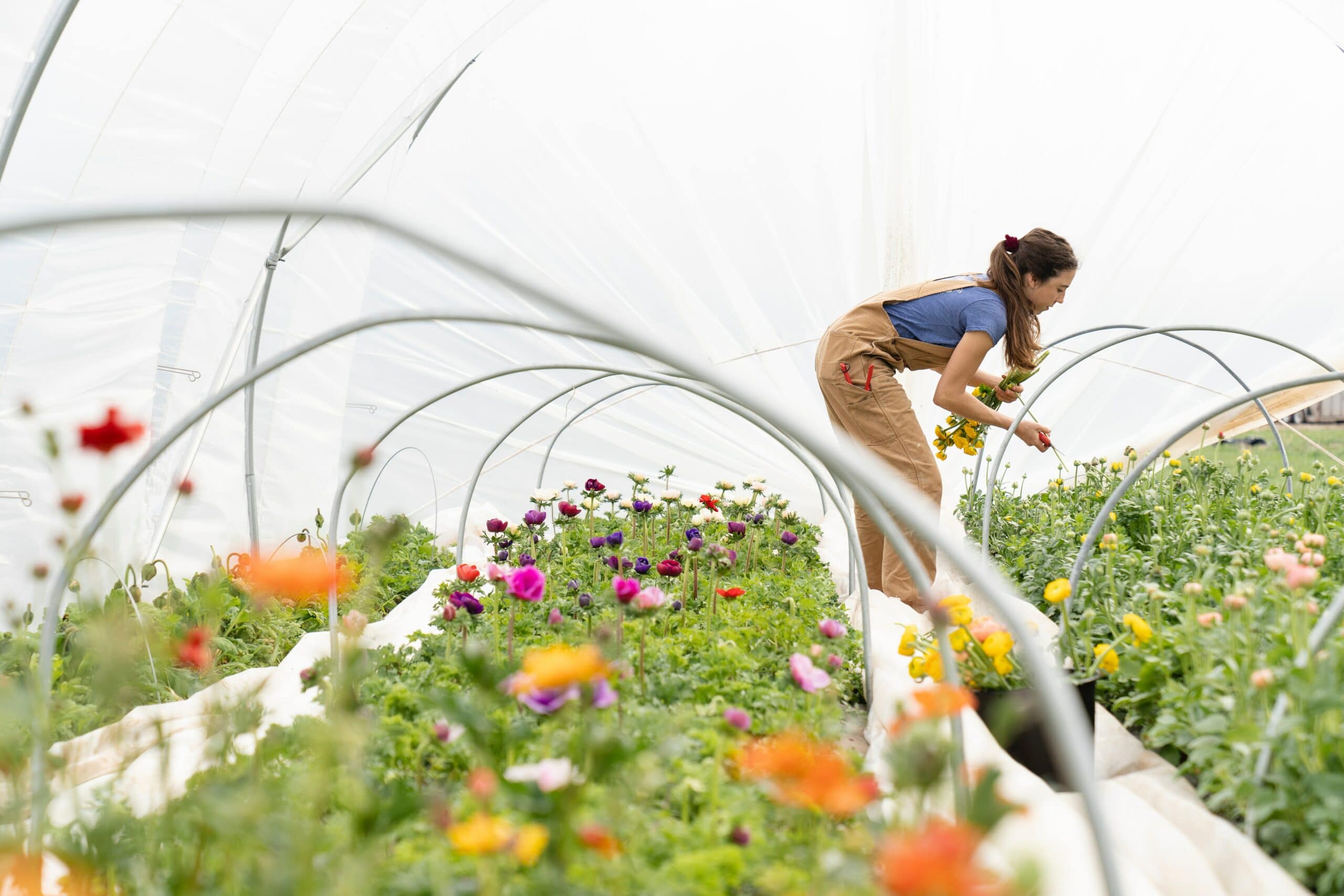 The different types of intelligence

What types of intelligence do I have?

The word intelligence often conjures up images of maths and science or IQ tests and complicated algorithms. People who are thought to have high intelligence are valued and often considered a cut above the rest. What is intelligence? And, is there only one kind of smarts? What if you are useless at maths, but brilliant at languages…does that make you unintelligent? Or do you just need a different way of framing things when you studying?

9 Types of intelligence in Psychology

These are the very questions that Harvard psychologist Howard Gardner addressed in his 1983 book, “Frames of the Mind: The Theory of Multiple Intelligences.” Here, Gardener explains that people do not have a set intellectual capacity, but rather many kinds of intelligences, for example a person can be musically intelligent, but terrible with numbers.

In his book, Gardener argues that traditional psychometric views of measuring intelligence are too narrow and that they can’t possibly capture all the abilities and talents people possess. He states that it would be incomplete to judge someone’s intelligence by one or two factors alone. Instead to help us understand ourselves better, Gardener explains the nine types of intelligence with examples.

Have you noticed how some people can make anything grow? It’s as if they have a ‘green thumb’. Others connect with animals easily and some are completely at home in nature. Naturalistic intelligence describes people who are sensitive to the natural world. They enjoy being outside, nurturing and exploring the environment. People with high naturalistic intelligence are sensitive to subtle changes in nature and the environment around them.

Not everyone has green thumbs and a love for the great outdoors. Instead, some people are naturally drawn towards music. People with musical intelligence are generally more sensitive to sound and often pick up on noises that others would not normally be aware of. They have an excellent sense of rhythm and the ability to recognise tone and pitch. More often than not they play an instrument or are involved in music as a profession.

While many of us are happy with going about our lives day by day, people with high levels of existential intelligence often think more deeply about daily occurrences. They ask questions similar to why are we here? And, what is the point of all this? They are often deeply philosophical thinkers and they have the capacity to look for answers to questions bigger than themselves. Existential intelligence is often called spiritual or moral intelligence.

Do you have a natural ability to get on well with others? Are you good at reading people and social situations? If this is the case, chances are that you have a high level of interpersonal intelligence. People with this type of intelligence are often good at reading verbal and non-verbal cues as well as determining temperament and mood. They feel empathy easily. Often this type of intelligence can be found in leaders, politicians, social workers, life coaches and psychologists.

Linguistic intelligence is the type of intelligence that is most commonly shared by humans. It involves our ability to think in words and use these words to make oneself understood. People with high linguistic intelligence are very good at putting their feelings and thoughts into words in order to make others understand them. They are drawn to activities such as reading, writing and public speaking.

People high in bodily–kinaesthetic intelligence have an excellent sense of timing and a great mind-body coordination as well as fine and gross motor skills. They are able to use their bodies to convey feelings and ideas and, as a result, they often take up roles in dance, sports or medicine. They use their bodies to solve problems and create something meaningful.

Spatial intelligence is defined as the ability to consider things in three dimensions. People with high spatial intelligence are generally very creative and usually have a vivid imagination, high artistic ability and excellent spatial reasoning. These people are often referred to as ‘picture smart’ and can be found in professions such as architecture, design and map reading.

The value of knowing what kind of smarts you have

It must be noted that Gardner’s theory has been the topic of much discussion and criticism from psychologists. Many felt that his definition of intelligence is too broad, merely representing skills and talents and not intelligence per se. His lack of empirical research has also been questioned. Despite this however his theory of multiple intelligence is still useful to teachers and caretakers who value a more holistic view of child development.

A good understanding of the different types of intelligence provides a broader understanding of intelligence, suggesting that there is an array of potential and capacity for growth that we as a society have not fully explored. Besides, isn’t it nice to know that even if you are completely useless at maths it doesn’t necessarily mean that you aren’t smart!

What are the types of Intelligence?

There are nine different types of intelligence. These are: Naturalistic, Musical, Logical–mathematical, Existential, Interpersonal, Linguistic, Bodily–kinaesthetic, Intra–personal and Spatial intelligence.

The nine types of intelligence are:

What kind of smarts are there?

There are nine kind of smarts these are:

What type of intelligence is the most important?

While some types of intelligences are generally more recognised, and sometimes even more valued, the reality is no one type of intelligence is better than another.

Instead it is more important to know what type of intelligence you have. This can help you to maximise your inherent advantages and highlight an area where you may need to exercise some extra grit to succeed.

How to use positive self-talk to lead a better life