What is grit and motivation? 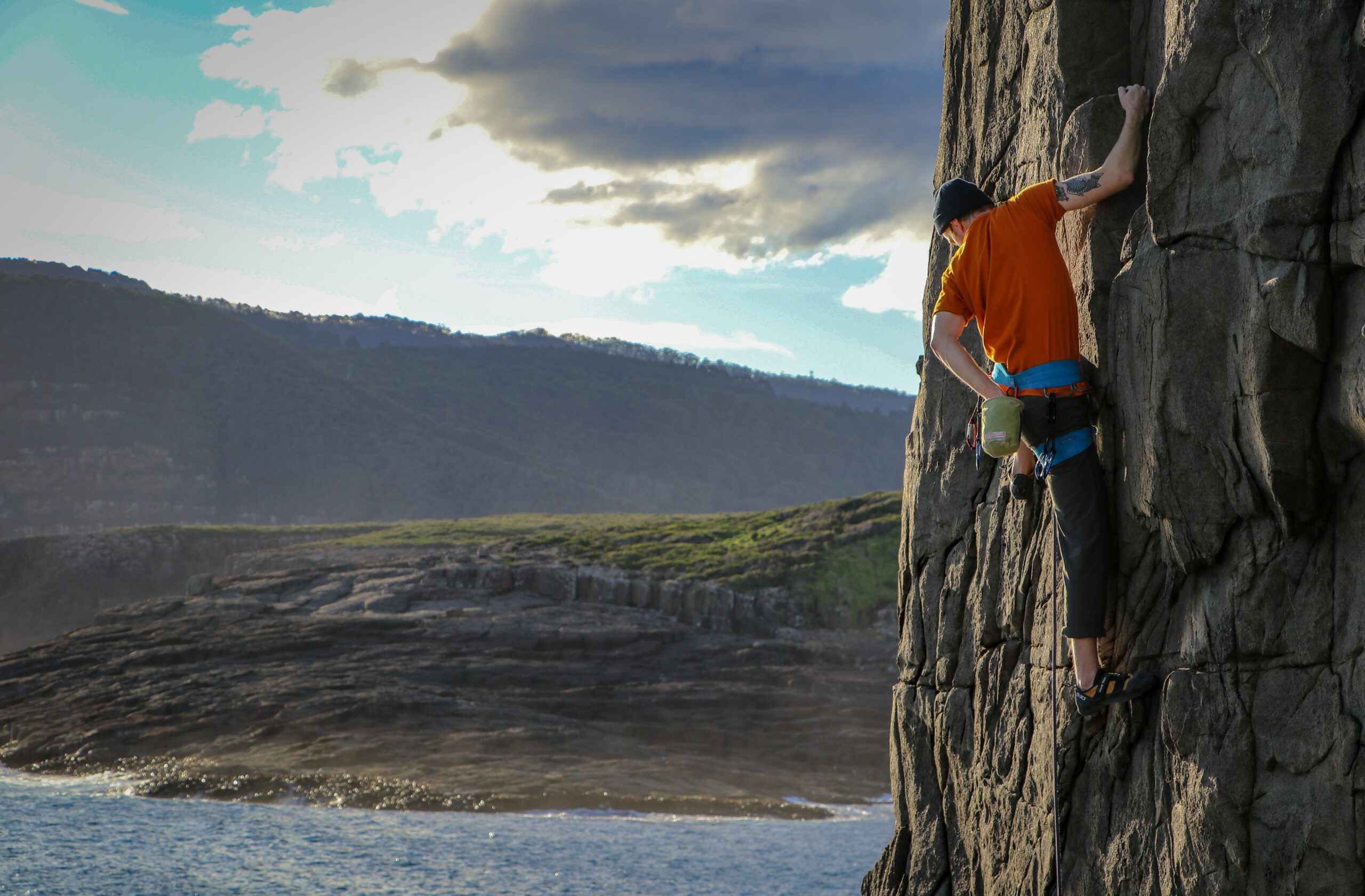 In this post we will explore what grit is, how motivation fuels it and if it is so important to success, then how do we encourage it in others and grow it in ourselves?

The term “grit” was first coined by American psychologist Angela Lee Duckworth. Her primary research focus is the role grit plays in determining success. She defines grit as “passion and sustained perseverance applied in achieving long-term and meaningful goals”. Accordingly, she says that grit is:

Why is grit important?

Increasingly, psychologists are finding that the one characteristic that is emerging as a significant predictor of success is grit. Interestingly, grit can be inversely or unrelated to a seemingly advantageous starting point such as talent. Some who are very talented have been shown not to succeed in their talent area. Whereas someone else who is determined and displays tenacity, without starting off with much talent, excels. Accordingly, Duckworth notes that grit is not determined by IQ, talent, physical health or good looks.

5 Characteristics of having grit

Duckworth herself is the first to say that the essence of grit remains elusive. However, there are five common characteristics of grit which can make figuring things out clearer. How do you measure up?

Motivation gets you started. Together with self-discipline, it provides us with stimulation to get us working towards completing a task or achieving a goal. According to social worker Lisa Marcow, there are two sources of motivation – intrinsic and extrinsic. Neither one is necessarily better than the other; in fact, sometimes motivation can come from both intrinsic and extrinsic sources.

When someone is intrinsically motivated, they are incentivised by the sheer joy of fulfilling a task and enjoy doing things for the inner rewards they derive from them. For instance, we see this when someone pursues a hobby.

Tangible rewards and incentives are extrinsic motivators. Someone pursuing something that is extrinsically motivated often derives positive feelings from the environment around them. For most people getting paid is the extrinsic motivator to keep going to work.

Understanding where you get the most motivation from, is helpful to remaining motivated when you are trying to achieve a goal. Especially in the long term. If you need tangible rewards to keep working on something, then remember to factor rewards into your plan to achieve your goal. Alternatively, if you gain satisfaction from being able to mentally “tick” something off, then pause and enjoy the feeling of success as something is completed while working towards achieving your goal.

Can you grow Grit?

YES! Grit is something that can be nurtured in oneself and encouraged to grow in others. Both adults and children can be taught grit. Stanford psychologist Carol Dweck proposes that when someone believes that their basic abilities can be developed through dedication and hard work, they create a love of learning and resilience which is essential to succeeding across all areas of their life. She calls this a “growth mindset”.

5 Ways to cultivate grit through a growth mindset:

Grit is built up over time

Grit isn’t something we are born or given. Grit can be fostered and encouraged in yourself and others. Essentially, it is something we can individually work on throughout our lives. It is built up overtime. By nurturing its characteristics and motivating ourselves through the setting of goals, we can determine what level of success we could enjoy across many areas of our lives.

What is Grit and Motivation FAQ

Grit is the passion and sustained perseverance (tenacity) applied in achieving long-term and meaningful goals, even when faced with adversary or lack of support from others.

The five characteristics of grit are: Courage, Conscientiousness, Perseverance, Resilience and Passion.

What does it mean to have Grit?

To have grit means exercising courage and showing strength of character while working continuously towards making a planned future or long-term goal a reality. It means not giving up in the face of adversity or disapproval and living life as if it’s a marathon and not a sprint.

Is Grit important for success?

Grit is the one characteristic that is emerging as a significant predictor of success. It is proving to be more important than IQ, talent, physical health or good looks in achieving long-term goals and success.

SACAP is empowering graduates to make a difference in society.