Self-esteem and Motivation – The over-praised generation 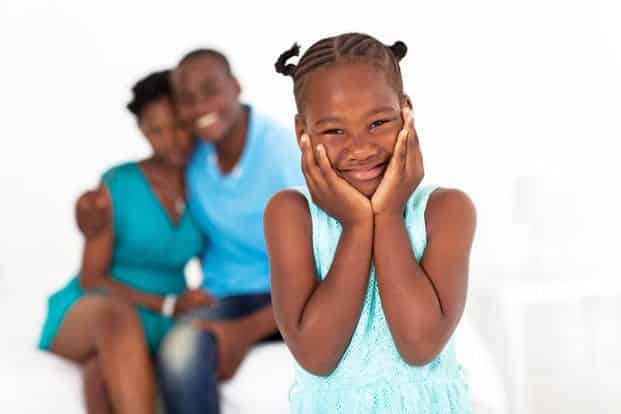 Yes, we know that a good sense of self-esteem in children is key to happiness and success but, while phrases like “good sharing!” and “great job on the slide!” ring out in playgrounds across the country and teachers give “I’m special” badges to every pupil in the class, one has to ask: Has the self-esteem movement gone too far?

As far back as 1996, Dr Roy Baumeister, Professor of Social Psychology at Florida State University, made a stir when he posited that criminals and drug abusers actually have higher self-esteem than the general population. But new research by child-development experts is increasingly indicating that the modern habit of constant praise – albeit born of good intentions in the Age of Aquarius – is actually making young people cynical and unmotivated.

It’s not a black-and-white issue, admits social worker Lisa Marcow, who teaches the Self-Esteem and Motivation component of SACAP’s Bachelor of Applied Social Science Degree. Marcow insists that, in order to understand the effects of constant praise on self-esteem, it’s necessary to understand the nature of self-esteem itself. “Praise and affirmation are not the only factors that influence self-esteem,” she explains. “Self-esteem is determined by an individual’s inner thoughts and overall emotional evaluation of his or her own worth.”

However, for many new-Millennials (loosely defined as those born between 1982 and 1999), praise comes as readily as oxygen. Where the constant lament of the generation who grew up in the 1950s and 1960s was more along the lines of “Nothing I did was ever good enough for my parents”, the pendulum has now swung and this generation has been bathed from the cradle in affirmations and awards meant to boost their egos – and, by extension, their prospects in life.

Some psychologists warn, however, that awarding young people higher marks for less effort and lower levels of achievement may not be doing them any favours in the long run. A sense of entitlement, a lack of motivation and an inability to handle criticism and failure are just some of the downsides to high self-esteem, they assert.

True self-esteem isn’t about a steady stream of compliments and applause, says Marcow; rather, it is about “the individual’s ability to manage his or her internal critic”. Self-esteem develops when children know their limits and responsibilities, are given ample opportunities to challenge themselves, and feel secure that they are loved even when they fail, she explains: “When viewed in this light, those blessed with healthy self-esteem will certainly have a tendency to be more driven and motivated, and, consequently, a greater chance of happiness and success in life.”

Who can replace Madiba’s greatness?

What I learnt from going back to school as an adult