Start your studies in March 2022

Applications are open. Apply now as space is limited. 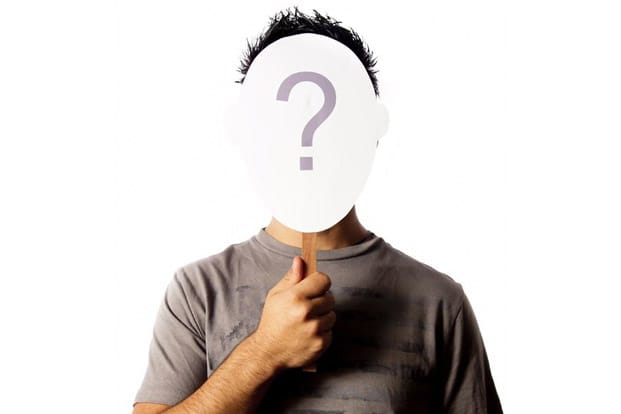 The way we behave in groups is fascinating and, often, quite disturbing. Research in the field of social identity theory shows that, when humans are bunched together, our behaviour is fairly predictable: we tend to copy other members of our group and favour members of our own group over others, plus we look for a leader to idolise and start to fight with other groups.

These findings are not new: In 1979, social psychologist Heny Tajfel proposed that our sense of who we are is based on our group membership/s. South Africa’s identity crisis is unique because, according to Tajfel’s theories, the groups to which we belong are an important source of pride and self-esteem. Groups give us a sense of social identity: a sense of belonging in a social world.

However, this inherent need to belong also fuels intergroup conflicts and is the reason why prejudices form so easily. In order to increase our self-image, we enhance the status of the group to which we belong, but we also discriminate against the “out group” – the group to which we do not belong. An “us” and “them” practice of social categorisation (or pigeonholing people into certain groups) is quickly established. Then begins a process of actively seeking out negative aspects of an “out-group”, thus enhancing our own self-image. It’s not hard to see how this can easily equate to prejudiced views between cultures.

In apartheid South African society, racial and ethnic identities were institutionally imposed and the aftermath of apartheid, then, brought about the need for South Africans to forge a new relationship with their society and country – to create new identities. With this objective in mind, the national government engaged in a process of nation building, an attempt to foster an autonomous national identity. But, according to the results of the 2012 Development Indicators Report , South Africans show little evidence of strong political identities linked to the country.

Despite the enormous social, economic and political transformation they have experienced since the systematic dismantling of apartheid, all evidence suggests that the nation’s people are no closer to calling themselves “South African” than they were in 2004 (in 2004, only 52.8% of South Africans described themselves as, first and foremost, South African, and, in 2012, that number is marginally lower, at 52.4%). Even more telling is the data on identification by race group: Although only a fraction of the country’s citizens categorise themselves according race, the number is substantially up from the 4.1% of 2004 to 8.8% in 2012.

A study funded by the National Research Foundation of South Africa for The Journal of Modern African Studies confirms that social identities in South Africa are increasingly being constructed around residents’ local neighbourhoods and, sadly still, long-existing ethnic, class and racial identities. Rather than the social cohesion sought by government, these sub-national identities point to persistent social polarisation.

In an article written for the South African Journal of Psychology, psychology professor Elirea Bornman claims that this phenomenon, where social identities are in flux and generalised categories are not yet redefined, can be seen as an identity crisis: “This crisis is a sense of the loss of the old internalised forms of societal identification and socialisation, and the search for new forms that meet the individual’s basic need for meaning and for adaptation to changing social realities.” An identity crisis is, according to Bornman, “a change in mass consciousness”.

The simple fact of how important group membership is to us, and how easily we join groups, often without realising it, is both a subtle and profound observation about human nature, says Lance Katz, Managing Director of SACAP, where a Social Psychology module, dedicated to exploring the role of the social environment in influencing attitudes and behaviour in the individual, forms an important part of the college’s Bachelor of Applied Social Science Degree. Katz believes that understanding the various common personal and group-level motivations that people bring to intergroup encounters helps society to develop intervention programmes to resolve or prevent conflicts from emerging: “As a person- and praxis-orientated educational facility, SACAP’s mission is to create opportunities for its students to realise a process of empowerment which not only gives them greater control of their own lives, but also increases their ability to activate resources at a broader community level that effect change and ensure social transformation.”

The role of community in treating PTSD in South Africa

Who can replace Madiba’s greatness?