The qualities of high achievers 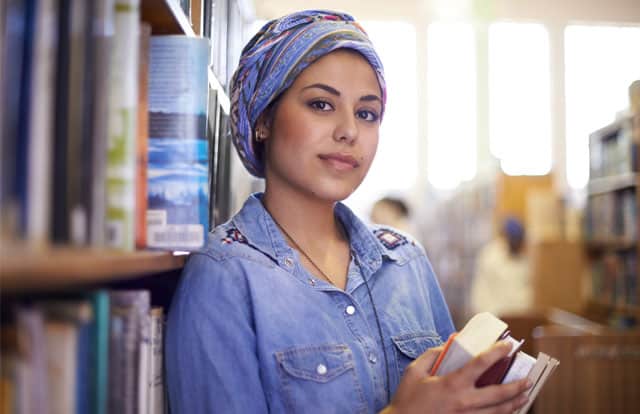 No matter how diverse their goals or fields, the top one percent of successful people boast certain common behavioural characteristics, values, motivators, habits and emotional needs that keep them ahead of the pack.

By understanding these standout traits we can cultivate and nurture them in our own personal and professional lives so that we too can soar to super-achiever heights.

So, what sets peak performers apart (and how can we follow in their footsteps)?

“Grit” is what psychologist Angela Lee Duckworth, a professor at the University of Pennsylvania, calls the disposition needed to pursue very long-term goals with passion and perseverance, sustained over time. According to Duckworth, grit, as much or in some cases more than talent, can predict success in a variety of difficult situations.

2. They have a high need for achievement

In 1961, Harvard psychologist David McClelland published The Achieving Society in which he argued that some societies experience economic growth and others experience decline due to one motivational factor: the need for achievement. McClelland’s achievement theory of motivation suggests that cultures that celebrate achievement spur on entrepreneurial ventures and technological progress, which in turn become the engine of rapid economic growth. In the same way, the need-for-achievement psychology of high achievers demands that these people will seek out challenge for its own sake and, when striving to meet these challenges, will focus on the pride of success as a motivator. In contrast, low achievers are challenge-avoiding and, on the few occasions when they do engage in testing pursuits, will focus on the shame and worry that may come from failure.

Ten minutes after Ted Turner won the America’s Cup yacht race in 1977, the billionaire media mogul was in a phone booth nailing down a business deal. This is one of the anecdotes journalist and television host, Eugene Griessman, who has interviewed some of the world’s peak performers, recounts in his book, The Achievement Factors, to illustrate the high value such people place on time. According to Griessman, all the super-successful people he has encountered over the course of his career regarded time as their most more important asset, more valuable even than money. Because it is so precious to them, high achievers are also very efficient with their time. However, despite tightly structured schedules, they do not drive out flexibility if it means taking advantage of an unexpected opportunity.

In interview after interview with some of the world’s most successful people, from actress Laura Linney to American internet entrepreneur and venture capitalist Tony Hsieh, authors Camille Sweeney and Josh Gosfield identified an ability to “listen well” as one of the most common traits. “You don’t normally think of hard-charging, action-oriented leaders as being good listeners,” they say in The Art of Doing: How Superachievers Do What They Do and How They Do It So Well. “But these people’s ability to practice the art of listening helped them learn what they needed to know about the world around them.” For example, Hsieh, who, at the age of 24, sold LinkExchange, the company he co-founded, to Microsoft for $265 million, asked all his employees to share their personal values so that he could incorporate them into the company’s values and culture. Likewise, Linney says she never accepts a role unless she has read and reread the script so many times that it has “opened up to her”.

“Action is the foundational key to all success,” said Pablo Picasso and just imagine who he would have been (or rather wouldn’t have been) had the artistic genius not put paint to canvas. Like Picasso, high achievers are the ultimate go-getters who know that every action taken is a step closer to their goals. They are able to spot opportunity quickly, make decisions swiftly and move into action immediately. They also know that even if the action doesn’t seemingly move them towards their goal, it teaches them something to help them move towards it.

Are you fascinated by understanding people and helping them move forward and achieve their potential in life? Or do you simply want to do something more fulfilling in your life? If so, why not consider studying coaching at SACAP? The South African College of Applied Psychology offers a number of specialised coaching programmes, which can be studied part-time or full-time (they also offer distance-learning options). For more information, enquire now.

How to deal with sibling rivalry between your kids

Expert advice for parenting a child with ADHD