You can’t rely on reason: Why facts don’t change our minds 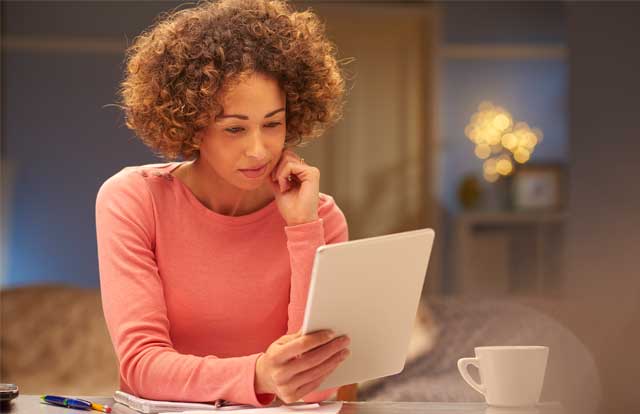 Reason has little to do with facts, say psychologists. Instead, it is an evolutionary response to our need to cooperate and communicate

Reason, we are told, is what makes us human – the source of our knowledge and wisdom. But if reason is so useful, why didn’t it also evolve in other species? And if reason is so reliable, why do we produce so much thoroughly reasoned nonsense?

In his seminal Thinking, Fast and Slow, psychologist and behavioural economist Daniel Kahneman effectively changed the way we think about thinking. Kahneman argued that it is automatic, often unconscious processes that drive our actions and shape our thoughts and beliefs, with our conscious mind doing little more than rationalising it all.

Now, a pair of cognitive scientists have added further fuel to the argument that rationality is not all that reasonable. In their The Enigma of Reason, Hugo Mercier and Dan Sperber offer evidence that reason is an adaptive mechanism designed to help humans better exploit their uniquely rich social environment – and that it has nothing to do with facts at all.

Reason, say Mercier and Sperber, evolved to help us justify ourselves and to convince others, which is essential for cooperation and communication. According to the two scientists, “the normal conditions for the use of reason are social, and more specifically dialogic. Outside of this environment, there is no guarantee that reasoning acts for the benefits of the reasoner.”

Kahneman, Mercier and Sperber aren’t the first to argue that people don’t always think straight. In the 1970s, researchers at Stanford University conducted a series of experiments to prove that reasonable-seeming people are often totally irrational.

In one of the experiments, a set of students was provided with biographical information about a certain fireman. In addition to being told that Frank had a small daughter and enjoyed scuba diving, the information they were given included two versions of the man’s supposed response to what the researchers called the Risky-Conservative Choice Test. According to one of the versions, Frank was a successful firefighter who, when tested, always opted for the safest course of action. In the other version, however, Frank still chose the safe route but he was deemed a weak firefighter and an unsatisfactory worker.

Then, midway through the study, the students were informed that they’d been deliberately misled, and that there was not a grain of truth to any of the so-called facts they’d been given. The students were then asked to describe their own beliefs as concerns the attitude to risk necessary to be a successful firemen. Those students who’d initially been told that Frank was a good firefighter reported that, to be successful, firemen would need to avoid risk. However, those who’d be fed the tale of Frank’s incompetence, believed that a good firefighter should embrace risk.

The researchers noted that, even after “their beliefs [have] been totally refuted, people fail to make appropriate revisions in those beliefs.”

According Mercier and Sperber, habits of mind that seem irrational from an “intellectualist” point of view, prove shrewd when seen from a social “inter-actionist” perspective.

In The Enigma of Reason, they consider what has become known as “confirmation bias” – the tendency we have to embrace information that supports our beliefs and reject information that contradicts them.

To the extent that confirmation bias leads people to dismiss evidence of new or underappreciated threats, it’s a trait that one would think would have been whittled out during the evolutionary process. The fact that both we and it survive, say Mercier and Sperber, proves that it must have some adaptive function.

Social standing, it turns out, was very much a survival instinct and those who were able to argue that their time was better spent lounging around the cave than risking their lives on the hunt, would obviously have lived longer. There was little advantage in reasoning clearly, but a significant upside to winning an argument.

Of course, our ancestors didn’t have to contend with fake news or fabricated Twitter stories. Perhaps this is one of those cases then in which the world has changed too quickly for natural selection to catch up.

Intrigued by the nature of human psychology? The evolution of human thought, and how it impacts our day-to-day living, is a fascinating subject as well as a foundation for a successful career in psychology. SACAP offers a wide range of psychology courses, such as the Bachelor of Applied Social Science and the Bachelor of Psychology. For more information, enquire today.

What does a psychologist really do?

What is a signature presence, and why do coaches need one?