What our graduates say about SACAP – Ryan Stramrood 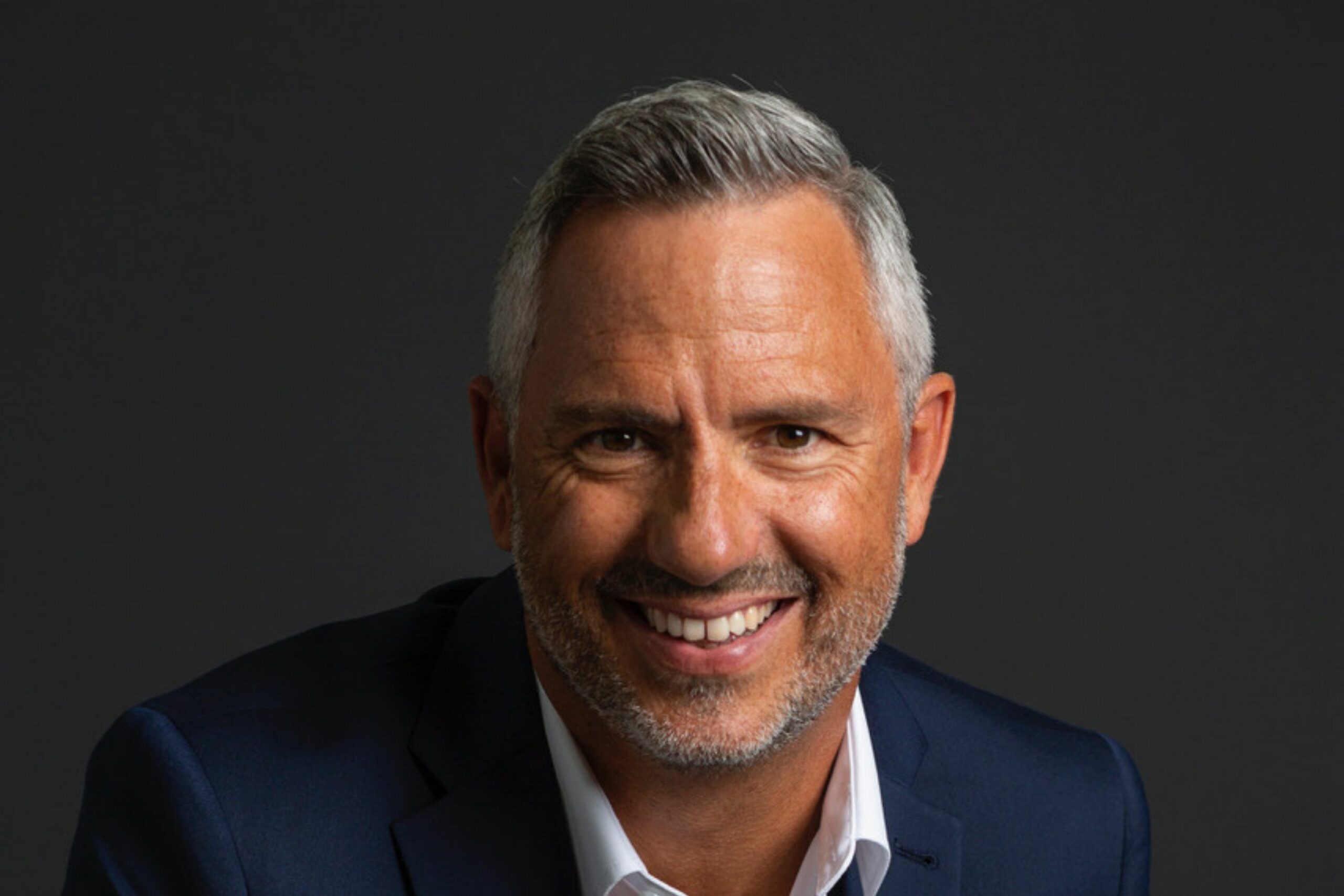 In nothing more than his Speedo, swimming goggles and cap, Ryan has swum an Ice Mile in Antarctica in -1°C water. He’s conquered the teeth-chattering English Channel and the first-ever two-way relay crossing of the North Channel (between Ireland and Scotland). He’s swum across the Straits of Gibraltar (twice!) and successfully completed 116 Robben Island crossings. Recently he became only the sixth person to swim 33 kilometres solo across False Bay (aka the frigid Atlantic Ocean).

The man is a three-time Guinness World Record holder.

He’s also passionate about inspiring people – a catalyst that steered him towards studying at SACAP. Last year Ryan completed the Coaching Skills for Managers (formally Coaching in the Workplace) through SACAP’s Online Campus.

We’re curious. Did he enjoy the coaching short course? Has it helped him achieve what he’s doing today? So we caught up with Ryan and asked him. Here’s what he has to say…

“I didn’t grow up breaking records,” Ryan admits. “I swam in galas at school and I loved barefoot water skiing on the Breede River near Cape Town. I wasn’t remarkably athletic. Generally I’d sign up for rugby or cricket if there was a chance of a jam donut at the end of the match.”

Ryan graduated from Stellenbosch University with a Bachelor in Economics. “It set me up to join my dad in his small advertising business,” he explains. “I knew I didn’t want to be a doctor or an accountant, but I had a strong aptitude for business, specifically marketing.”

Cut to 29-year-old Ryan. “I felt like I was spending too much time on the couch and decided to join a swimming squad as a means to get fit. My first few sessions were exhausting, but I stuck with it,” he recalls.

Fortuitously, Ryan met swimmers who had completed the gruelling Robben Island to Blouberg crossing. One of them suggested he give it a go. Doubtful of his competence he decided to train for it any way, and succeeded.

“That first Robben Island swim was my Everest,” Ryan says. “It was a million miles away from what I thought I was capable of achieving at that age. Only a few months before I believed it was reserved for super humans.”

The thrilling accomplishment of that first icy swim would change the trajectory of Ryan’s life. “I began to wonder whether perceived limitations in other areas of my life were making me short-change my potential,” he says.

So began his journey of self-discovery. Conquering a 7,5km swim in open water was admirable; but doing so in freezing water was what really ignited Ryan’s flame. “The impact of cold is brutal,” he says. “Over time I’ve come to realize that by switching gear entirely from body to mind I can achieve the seemingly impossible.”

“The mind is hugely overzealous,” he explains. “It’s a powerhouse that keeps us safe – physically and emotionally – in our comfort zones. But, when we push past our limitations the magic happens. It’s where we learn and grow.”

Ryan continues to work in advertising – he bought the business from his dad. He also dedicates a large proportion of his time to developing his skills as an inspirational keynote speaker.

“After my talks a number of people ask for advice or enquire about life coaching,” he says. “It’s not something I’d studied previously so I decided to formalise my own personal experience and enrol at SACAP.”

Coaching Skills for Managers has had a positive impact, he says. “While mine is not a traditional workspace, the course has given me a very useful framework around which I can structure my thinking. Beyond the dos, don’ts and ethics of coaching I’ve also learnt how to ask relevant questions in order to facilitate guidance.”

His overall experience of the online short course was excellent, he adds. “The programme is intense – lots of reading – but I found the content very valuable. The modules are well structured and easy to follow. I think the online delivery works very well, too.”

His favourite part of the curriculum? “I thoroughly enjoyed the practical section,” Ryan says. “Because we were able to watch the lecturer/ professional coach in real time. I learnt a lot.”

Consistency was another perk for Ryan. “I blocked off time every Thursday evening to do the course. It helped me juggle the programme with my work and family responsibilities.”

Initially Ryan registered for SACAP’s coaching short course with a view that he might develop his skills in one-on-one coaching. While this is still a possibility, he says his real passion lies in story telling.

“Anybody who deals with people and has a knack for helping others should take this short course in coaching,” he says. “The content is highly relevant to people with a public presence. I’ve been amazed how it’s helped me structure my thoughts and deliver better.”

With so many incredible crossings and broken records under his belt, there’s no stopping Ryan’s thirst for conquering the “impossible” it seems.

Where does he see himself five years from now? “I’d like to keep my feet in advertising, but also to dedicate more of my time to inspiring people,” Ryan says. “Pre-COVID-19 my talks began to gain traction overseas and I’m keen to develop that path. Ultimately, I’d like the time and resources to plan my next challenge.”

Reap your own rewards

Ryan pushed past the limitations of his comfort zone and reached unexpected heights – emotionally, physically and vocationally. You can too, if you really want to.

SACAP’s Coaching Skills for Managers could be the springboard to facilitate your own boundary-breaking success. Internationally accredited, it provides a strong framework for managers and leaders to nurture potential in themselves and others.

What’s more, as Ryan says, it has value beyond the traditional workspace. “I found the structure of the content very supportive.”

Coaching Skills for Managers is a 12-week programme that you can complete in the comfort of your own home. Check out the course overview here.

Keen to challenge perceived limitations and begin your own journey of self-discovery? Get in touch with SACAP now.

What is Bipolar Disorder?

How to Create Corporate Wellness and Fast Track Career Success