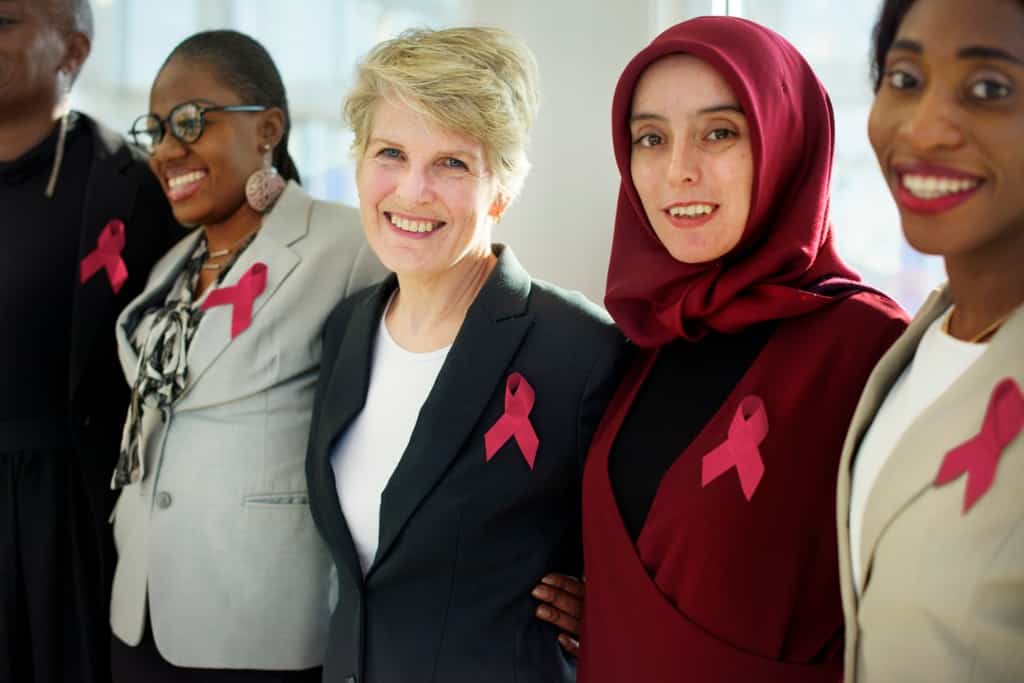 This year the World AIDS day theme is: “Ending the HIV/AIDS Epidemic: Resilience and Impact” (“Erradicar la epidemia del VIH/SIDA: Resiliencia e Impacto”). Since 1988, World AIDS day has been observed. On this day we are called to increase the awareness of HIV/AIDS, speak out against stigma and call for an increased response to end the world-wide HIV/AIDS epidemic. In order to do this, it is helpful to understand the basics of this disease. This article provides an overview of the HIV/AIDS what, where, when and how’s…

The Human Immunodeficiency Virus (HIV) that causes the Acquired Immune Deficiency Syndrome (AIDS) is one of the world’s most serious health epidemics and development challenges. It affects everyone from an individual level to those within a household, communities and whole countries. In 2019 approximately 38 million people had HIV/AIDS. More than 2/3rds of which live in Sub Saharan Africa. The biggest challenge to combating HIV/AIDS is that there is still no cure, only treatment. Which makes education around HIV/AIDs and prevention very important.

Where did HIV/AIDS Start?

It is thought that HIV originated in Central and Western Africa, with the first transmission from chimpanzees to humans taking place around the 1920s. It wasn’t until the 1980s that HIV was officially recognised as a new health condition.

What was HIV/AIDS first called when it was identified?

In 1983 scientists at the Institute Pasteur in France isolated a new virus called lymphadenopathy-associated virus (LAV). In 1984, the National Cancer Institute in the United Stated isolated a virus called HTLV-III. Both viruses were identical, belonging to a group of retroviruses called lentiviruses. Later renamed the Human Immunodeficiency Virus (HIV).

How does HIV/AIDS work?

A retroviruses’ genes are made up from RNA therefore they are dependent on a host cell in order to multiply. HIV transmission happens through direct contact with bodily fluids such as infected blood, vaginal fluids and semen. This means that HIV cannot survive long outside of a body and once the fluid it is in dries up, it dies. HIV can also be transmitted from a mother to her baby during pregnancy if the mother is not on treatment. However, transmission cannot occur through every day type contact between people at school or work. HIV cannot be spread through sweat, saliva or tears nor can it be transmitted through sharing utensils, clothes, toilet seats or phones with someone who is infected.

There are two strains HIV-1 and HIV-2. HIV-1 is more easily transmitted and is the cause of most of the 38 million infections world-wide. Currently, Sub-Saharan Africa has the highest number of infected people.

The 4 Stages of HIV are:

Unless successfully managed through treatment or someone dies from another cause, HIV will eventually lead to AIDS-defining illness which results in the death of the infected person.

Who does HIV/AIDS Affect Most?

While anyone can be infected by HIV there are populations which are more vulnerable than others. Vulnerability can be due to socio-economic circumstances and differential access to basic health care services. Women are disproportionately infected. This is largely due to gender inequalities, sexual violence and sexual exploitation. Additionally, a woman’s body, particularly younger women, are also biologically more susceptible to HIV than man’s is. Those aged 15-24 years, transgender people, prisoners, men who have sex with men, people who inject drugs and sex workers are also more vulnerable to HIV infection than other groups.

The biggest challenge to combating HIV/AIDS is that there is no cure. The second is that it impacts at multiple levels; from individual to households, communities and the economic development of whole countries. Stigma, discrimination, social inequities and existing vulnerabilities (economic and diseases) all exacerbate the spread of HIV/AIDS.

In 2019, UNAIDS reported that worldwide:

Knowing one’s status is paramount to getting timeous treatment and care which also assists with decreasing the spread of HIV/AIDS.

There are three main types of HIV tests:

It is possible to do an HIV home / self-test in South Africa. However, it is highly recommended that you follow it up with a test done by a professional. Especially if you believe you have been exposed to HIV or if your test says you are HIV+.

The most effective way of combating HIV/AIDs is prevention. There are a number of prevention strategies to help decrease the spread of HIV. Some of these are:

Additionally, Pre-Exposure and Post-Exposure programmes have been shown to be effective in mitigating the transfer of HIV. Pre-Exposure Prophylaxis (PrEP) is given to those who are at high risk of exposure and used along side other prevention methods. For example: Discordant couples, where one person is HIV+ and the other is not. Post-Exposure programmes usually give a month’s course of Anti-Retroviral Treatment within 72 hours of someone being exposed to HIV. This is often a standard practice for rape-survivors.

Anti-Retroviral Treatment (ART) aims to decrease the viral load within an HIV+ person’s body. By doing this it allows their immune system to function more effectively, which better prevents opportunistic infections from making them sick. It also reduces the chance of them infecting other people with HIV.

The HIV Care Continuum is a sequence of steps:

If an HIV+ person adheres to their treatment regime, seeks general health care when they need it and keeps up a healthy lifestyle, they should be able to live a normal and long life.

HIV and AIDS in the World

Despite South Africa’s dubious past when it comes to acknowledging and treating HIV, South Africa now has one of the world’s largest HIV/AIDS prevention, treatment and care programmes. The country also has a very successful prevention of Mother-to-Child Transmission Programme (PMTCT).

Internationally there are a number of initiatives to combat HIV/AIDS. These are some of the primary ones, widely supported across the world:

In addition to international policies and programmes, there are a number of HIV/AIDS funding channels. Philanthropists and companies, like the Bill & Melinda Gates foundation, privately fund some of these channels. The government funds others, like the USA’s PEPFAR initiative. UNAIDS estimates that in order to meet the goal of ending HIV/AIDS as a global public health crisis by the year 2030, US$26.2 billion in funding on an annual basis will be needed.

How can HIV /AIDS be Eradicated

Eradicating HIV/AIDS is a universal effort. Join the fight against HIV/AIDS by being part of Prevention, Treatment, Care and Support Programmes as a counsellor. SACAP offers a range of accredited counselling courses. Graduates of SACAP’s Bachelor of Psychology Degree are able to register with the HPCSA as a Registered Counsellor. They will then be able to provide selected professional-counselling services. These graduates will also have the option of articulating into a Master’s programme with a view to becoming a Psychologist. For more information, enquire today.

Movember the Month of Men’s Health

Budgeting – Why and Where to Start?