Coming to terms with the birth of a disabled child 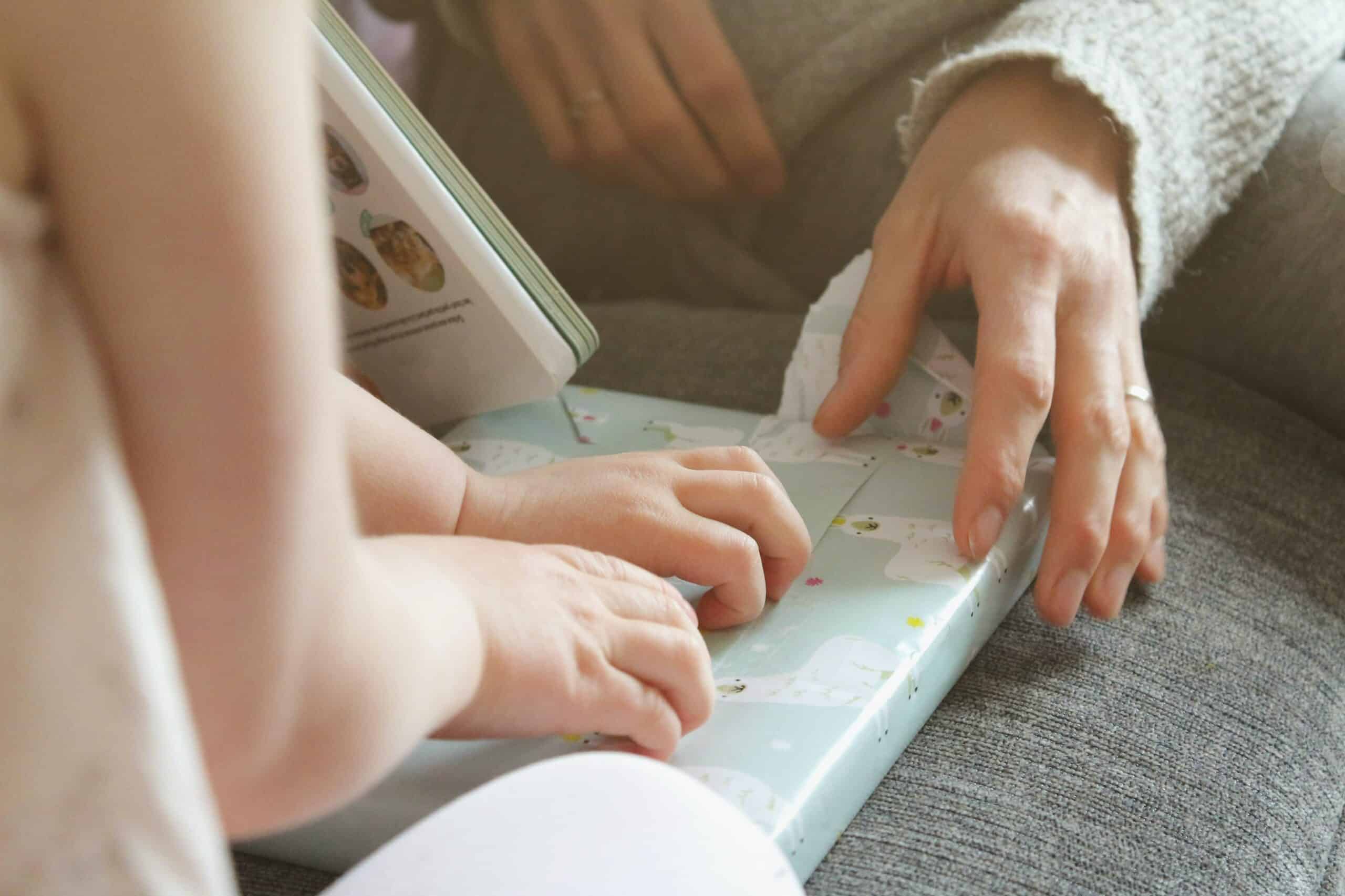 Being told that your child has a disability can be as traumatising as learning of a family member’s sudden death. Many parents are stunned by the news and receiving such a message can produce overwhelming emotions of shock, disbelief, anxiety, fear, and despair. Within that moment, research has shown that some parents cannot even distinguish between the unconscious wish for an idealised normal child from an unthinkable, sudden reality of one who is not.

At a recent Monthly Psychology Talk held at SACAP’s Cape Town Campus, Dr Gilbert Foley, Associate Professor of School Clinical-Child Psychology at Ferkauf Graduate School of Psychology in New York and consultant to the New York Center for Child Development, shared findings of a groundbreaking qualitative research study into the processes involved in coming to terms with the birth of a disabled child.

As a result of research conducted over the course of two years with 24 families, each of which included one severely neurologically-disabled child, Dr Foley, whose entire career has focused on working with children with special needs, primarily between the ages of birth and six years, developed the Loss-Grief Cycle as a model for understanding and helping families deal with the arrival of such a child. The model, which has since been replicated in many states in the US (and instituted as the official therapeutic methodology in Colorado), provides compelling insight into the various psychological processes, many of which resemble the stages of grieving first identified by American psychiatrist Elisabeth Kübler-Ross, a pioneer in near-death and bereavement studies.

‘In many ways, the birth of a disabled child is a loss,’ says Dr Foley. ‘It represents the death of the dream of the idealised child, a fantasy that would have been nurtured right throughout pregnancy and sometimes even prior to that. And, in the same way that grief is a normal means of coming to terms with loss, so grieving is an appropriate response to the psychological loss that has occurred here.

Unlike Kübler-Ross’s five-step theory, however, Dr Foley emphasises that the Loss-Grief Cycle is exactly that – ‘a cycle of phases through which family members oscillate back and forth while processing the reality of the arrival of a special-needs child.’

But, like the Stages of Grief model, Dr Foley’s Loss-Grief Cycle also includes five key ‘phases’, which he explains as follows:

A Period of Disorientation and Disequilibrium

‘Intense confusion, shock and even panic are normal responses to the news that one’s child has a disability,’ says Dr Foley. ‘A phase of very extreme emotional reactions typically follows, with parents expressing their anguish through tears, depression, and, sometimes, physical outbursts. The therapist’s first task, then, is to attempt to establish some degree of psychic homeostasis, from which one can then build the foundations for later acceptance.’

‘When you lose something, you naturally look for it,’ says Dr Foley. ‘And so the parent exhibits the same kind of “searching” type behaviours when confronted with the loss of the hoped-for child.’

These behaviours typically fall into two categories, he explains. ‘The first, is denial – a refusal to believe that such a disability exists, or, perhaps, that it is not as severe as thought. The second type of behaviour often seen is a searching for disconfirmation of the diagnosis – the pursuit of second opinions, as such.’

It is important that families be well supported through this phase, insists Dr Foley. ‘The searching phases is an important one as it gives families a chance to refuel – to reconsolidate after the initial blow, as it were. Therapists should not be overly concerned about “reality testing” during this stage – some families simply feel they need to turn over every stone and must be sufficiently held in their guest to do so.’

‘This is often the most diffiucult period for families,’ admits Dr Foley, who emphasises that acknowledgement does not mean acceptance. ‘After the hype and buoyancy of the searching phase, families are suddenly left reeling in the face of reality. Depression, anger – even the wish that one’s child had not lived – are typical emotional responses when it feels like the bottom has fallen out of your world.’

Families also very often experience an intense sense of alienation and loneliness, says Dr Foley. ‘Without a model for parenting a special-needs child, and receiving no affirmative feedback or reassurances from the child himself, parents feel isolated and, frequently, quite desperate.’

Eventually, with the correct therapeutic support, most families emerge from this dark phase no longer blinded by their child’s disabilities and with a more balanced view of him or her, which ultimately paves the way for acceptance and recovery.’

The road to acceptance is characterised by a series of psychological transformations within the family, explains Dr Foley. ‘In some cases, families develop a personal mythology around their situation. Blame, projection and “undoing” (which similar to Kübler-Ross’s “bargaining stage”) give way to intellectualisation and the formation of a belief with feeling and meaning, a “reason” – “This child was born to make our family stronger, or to change our view of the world”, for instance.’

In other cases, there is a reframing of the inner representation of the child, he continues. ‘Parents start to find something of the “hope-for child” in the child they have; they reattach with and reinvest in the real child; they also recalibrate their expectations of their child to more realistic settings. And, in so doing, they move from acknowledgement to acceptance, and ultimately, to recovery.’

Sustained recovery requires maintenance, says Dr Foley. ‘The maintenance phase occurs when the child no longer becomes the sole focus of family life but, rather, a part of the family unit.’

Evidence gleaned from the families participating in Dr Foley’s study attest to the fact that, given the correct ongoing therapeutic support, families are, in time, able to stave off chronic grieve and will stay in periods of grief remission for longer and longer. ‘It is important, however,’ he adds, ‘to reiterate the cyclical nature of the model – grief can be retriggered (and often is when the child reaches important milestone moments) and the Loss-Grief Cycle reentered.

‘It is also crucial to remember that every member of a family grieves differently, and at different rates, and that the adjustment needs of the family cannot be split off from the developmental needs of the disabled child,’ continues Dr Foley. ‘Therapy needs to be holistically developed, with the integrity of the family system at all times being the critical concern.’

Find out more about SACAP’s Monthly Psychology Talks – which are open to the general public and free of charge.

How to get motivated to study