Why giving makes us happy 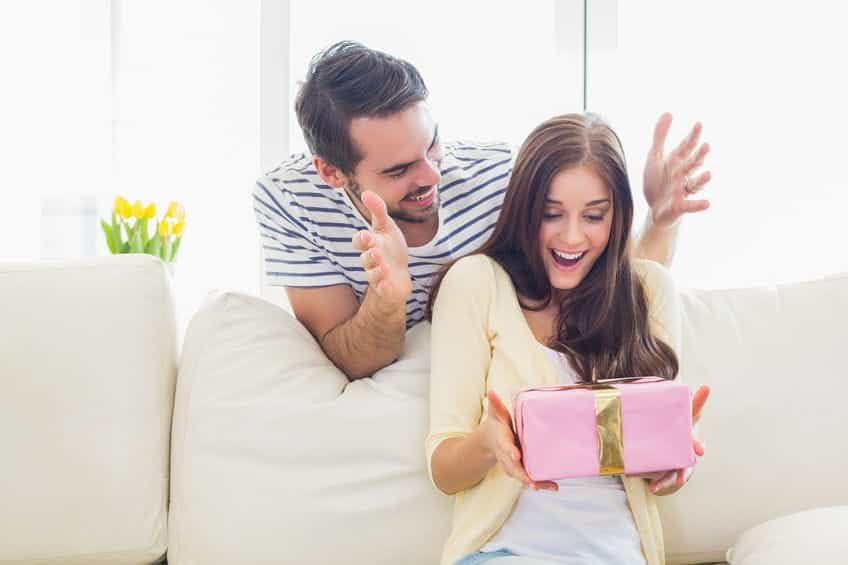 The silly season has arrived in all its tinselled glory. Scissors and Cellotape are working overtime and money is disappearing from wallets faster that you can say “Ho, ho, ho”. But, amidst all the festive delirium, have you ever stopped to ponder the hows and whys of gift giving.

Research indicates that helping others lessens anxiety and increases positive feelings and feelings of satisfaction. But is this enough to explain the phenomenon of generosity?

One of the long-standing tenets of human social science insists that our actions are motivated by the expectation of a potential reward. Surely, then, incurring a cost to benefit someone else, with no prospect of a compensating benefit, is considered maladaptive by evolutionary biologists – and downright irrational by economists?

Psychologist Max Krasnow, together with a team of scientists at the University of California Santa Barbara, lead a study into the phenomenon of giving. He claims that “even when people believe the interaction to be one-time only, they are often generous to the person they are interacting with.”

Krasnow and his team conducted a series of computer simulations designed to test whether it is really true that evolution would select against generosity in situations where there is no obvious future payoff. Surprisingly, their findings show that generosity emerges naturally from the evolution of cooperation. Seen in this way, generosity would appear to be an innate trait, and more than just a response to social pressure or the desire to leave a good impression.

According to the study, the reason people are more generous than economic and biological theory would predict is due to the inherent uncertainty of social life. In many cases, you can never know for certain whether an interaction you are having right now will be one-time only or continue on indefinitely. But the laws of natural selection that governed our ancestor’s decision-making processes would favour treating others as if the relationship would endure.

The risk of serving one’s own interests on the assumption that you will never again meet the person you are interacting with can be a very costly one. You lose out on all the benefits you might have had from a long-term, cooperative relationship. The cost, on the other hand, of mistakenly assuming you will have additional interactions with the other individual and therefore cooperate with him, only to find out later that it wasn’t necessary, is relatively small.

The mind, says Krasnow, is skewed to be generous to make sure we find and cement all those valuable, long-term relationships. This feature of human behaviour emerges logically out of the dynamics of cooperation when the fundamental unpredictability of life is taken into account.

Human beings are wired to be overly generous, and that proclivity may be more rewarding than receiving on numerous levels, from the physiological to the neural to the social.

So, as you tie the ribbon on yet another gift, console yourself in the knowledge that doing so may actually be giving you a large survival advantage.

If you are interested in psychological thought, theory and research, why not consider doing a Bachelor of Psychology Degree. SACAP’s four-year BPsych degree is endorsed by the Health Professions Council of South Africa (HPCSA) as an accredited programme. Registration for Term One 2016 is now open. If you would like to find out more about SACAP’s range of courses, request a callback by filling out this form.

10 Ways to Avoid A Relapse Over the Holidays