Inspiring Women In Leadership. See What You Can Learn From Them
Management & Leadership

Despite numerous hurdles there are many women who have and are currently rising to the top. Here is how they do it and what we can learn from them.

“Women, children, criminals and idiots are not legally ‘persons’.”
Comment after the Canadian Supreme Court ruling in Edwards vs Canada, 1928

“Who run the world? Girls.”
Beyonce

Women’s rights, respect and equality have come a long way since 1928. The recent MeToo movement illustrates, however, that we still have a long way to go. Worldwide there are 31 million girls of primary school age out of school. In South Africa 18.5% of young girls cannot attend school due to family commitments and 22.9% do not have money to attend schools. South African business women generally earn 27% less than their male colleagues and gender representivity is still below the 50% mark for positions of influence. Despite these challenges, women every day are breaking through the glass ceiling and getting to the top. Here are four inspirational women leaders who have done just that. 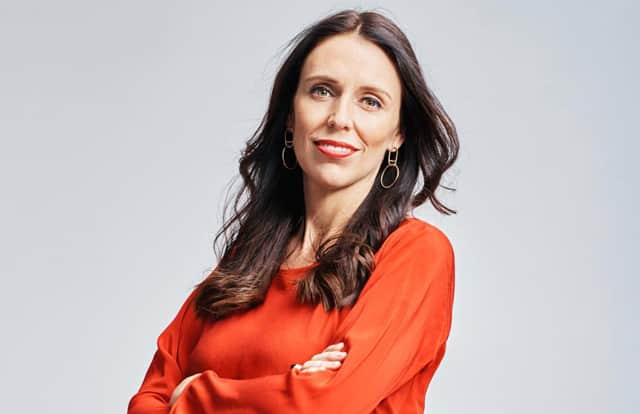 Jacinda Arden is one of the most inspiring female leaders. She currently serves as the 40th Prime Minister of New Zealand. Having been elected at the age of 37, she is the world’s youngest female head of government. She is also the world’s second head of government to give birth while in office. Arden is known for her sincerity and genuine investment in social causes. She has pledged to make New Zealand, “a kind and equitable nation where children thrive, and success is measured not only by the nation’s GDP but by better lives lived by its people.”

Arden’s appointment is a step away from the totalitarian white male politician that the western world has grown accustomed to. She teaches us that it is possible to be human, emotional and empathetic and successfully lead a nation at the same time. She has shown the world that relationships matter as much, if not more, than money and when people are taken care of a nation thrives. The birth of her daughter on 21 June 2018 and the way in which she handled it has further increased her popularity amongst the people. Women juggle work and children all over the world, why should the Prime Minister be any different?

Arden’s appointment and behaviour demonstrate a shift away from traditional Western politics. This was evident recently when she apologised to the family of murdered British backpacker, Grace Milane. “There is an overwhelming sense of hurt and shame that this has happened in our country…on behalf of New Zealand, I want to apologise to Grace’s family – your daughter should have been safe here and she wasn’t, and I’m sorry for that.” The world is not accustomed to politicians apologising for anything, especially not the murder of a young woman. 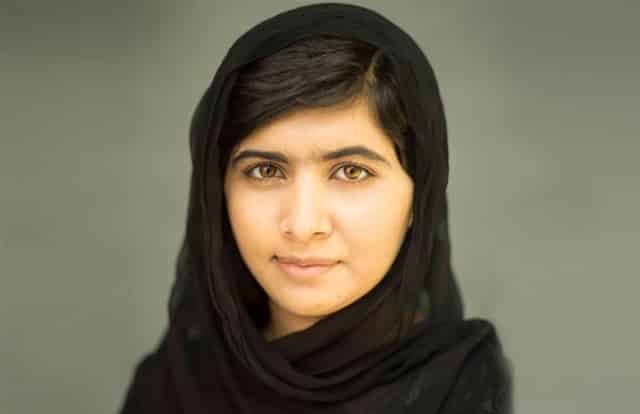 Winner of the Nobel Peace Prize in October 2014, Malala Yousafzai has fought tireless for girl’s rights to education. Yousafzai, who was born in Pakistan in 1997, began writing an anonymous blog for the BBC in 2009. Here she expressed her view on education and life under the Taliban rule. During this time the Taliban’s hold on the area intensified and Yousafzai started receiving death threats. Concerned about her safety her father suggested they stop campaigning for human rights, but Yousafzai refused.

She featured in a documentary made by New York Times reporter, Adam B Ellick. As her voice grew, she received greater international attention and her identity as the author of the blog was revealed. Her increased profile and harsh public criticism of the Taliban was not well received by the Taliban themselves. On 9 October 2012 a masked gunman stepped onto her school bus and shot her in the head. Miraculously, she survived. Her attack resulted in an international outcry, which led to over two million people signing the Right to Education Campaign, which helped the passing of Pakistan’s first right to education bill.

Despite her age and the circumstances under which she was living, Yousafazai gave a voice to girls fighting for education both in Pakistan and around the world. Through her fearless determination and unwavering dedication to her cause she has taught the world the meaning of courage. She forced the world to acknowledge the Taliban and their actions as she brought the plight of women centre stage. Perhaps the greatest lesson she has taught us, however, is that even if you’re a young girl from Pakistan, if you believe in something wholeheartedly and shout loud enough, it is possible to make your voice heard. The tragedy is that we still live in a world where a young girl needs to risk her life in a fight to be educated.

“Through life I have learnt that the most important critic, whose judgement of my actions matters, is my conscience.” Thuli Madonsela

A fearless female leader and South Africa’s hero, Thuli Madonsela, is an advocate and professor of law. Although a long-time player in the political world, she is best known for her role as Public Protector of South Africa from October 2009 to October 2016. At the start of her appointment, then South African president, Jacob Zuma said that she, “Will need to ensure that this office continues to be accessible to ordinary citizens and undertakes its work without fear or favour.” Throughout her ‘reign’ Madonsela did just that.

As Public Protector she initiated and conducted investigations into numerous accounts of political misconduct, the most memorable of which being her report, titled Secure in Comfort, on security upgrades to Zuma’s homestead and her final report, State of Capture. In both these, Mdonsela fearlessly exposed corruption within the most senior ranks of government, especially that of President Jacob Zuma. Although popular with the people, Madonsela faced extreme criticism and constant harassment for her work and what she exposed

Madonsela, was unwavering in her determination to expose the truth. Despite huge outside pressures, she didn’t back down. In the face of overwhelming corruption, South Africa desperately needed a moral hero and she was just that. Madonsela was led by her conscience and she is an example of leadership and courage. 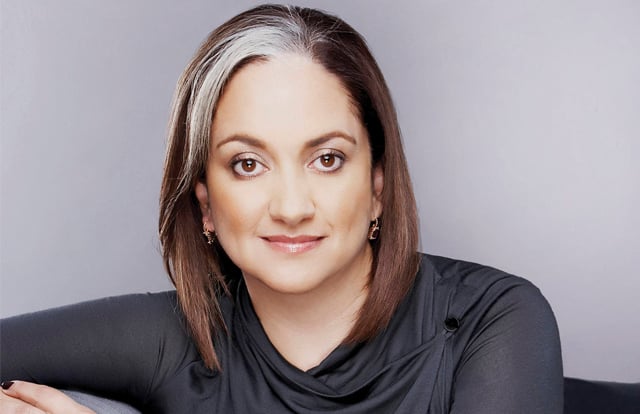 Known for her tough approach and unwavering dedication to the truth, Ferial Haffajee is one of the most respected and influential women in South African media. At 22 Hafajee was the youngest member of a team of journalists that were chosen to interview Nelson Mandela upon his release in 1990. At 36 she was appointed editor of the Mail & Guardian. She was the first woman to edit a mainstream newspaper in South Africa. She took M&G to new heights and it soon became known as a source of credible and courageous journalism. In 2009 Haffajee left M&G and took on the task of repositioning the City Press. Under her leadership the paper grew to a readership of 1,75 million.

Haffajee has won an international Press Freedom award from the Committee for the Protection of Journalists in New York and has been named Editor of the Year twice. In addition to this she was awarded the Phil Weber prize, the Naspers group’s highest internal honour. In 2016 she released her book, ‘What if there were no whites in South Africa?’

As a journalist Haffajee doesn’t avoid the hard questions. She fearlessly approaches topics on government and race relations that others would gladly avoid. Her statement, “The idea of black poverty is always presented as the outcome of white wealth, but what South Africa has is a poverty problem, not necessarily a black poverty problem because it is a largely black country” is a perfect example of this. As a woman in what was once, and still largely is, a male dominated profession Haffajee has broken the glass ceiling. She is an incredible journalist with a fearless determination to reveal the truth. Haffajee teaches us that women can successfully lead and excel in male dominated industries and that we don’t have to shy away from the tough stuff.

While one cannot deny that women are taking over more and more leadership positions, we still have a long way to go. Currently there are only 20 female world leaders serving as Head of State or Head of Government. This represents 6.3% of the total number of global leaders. The glass ceiling has definitely cracked, but it is still very much intact.

How this student is helping her community & making a difference