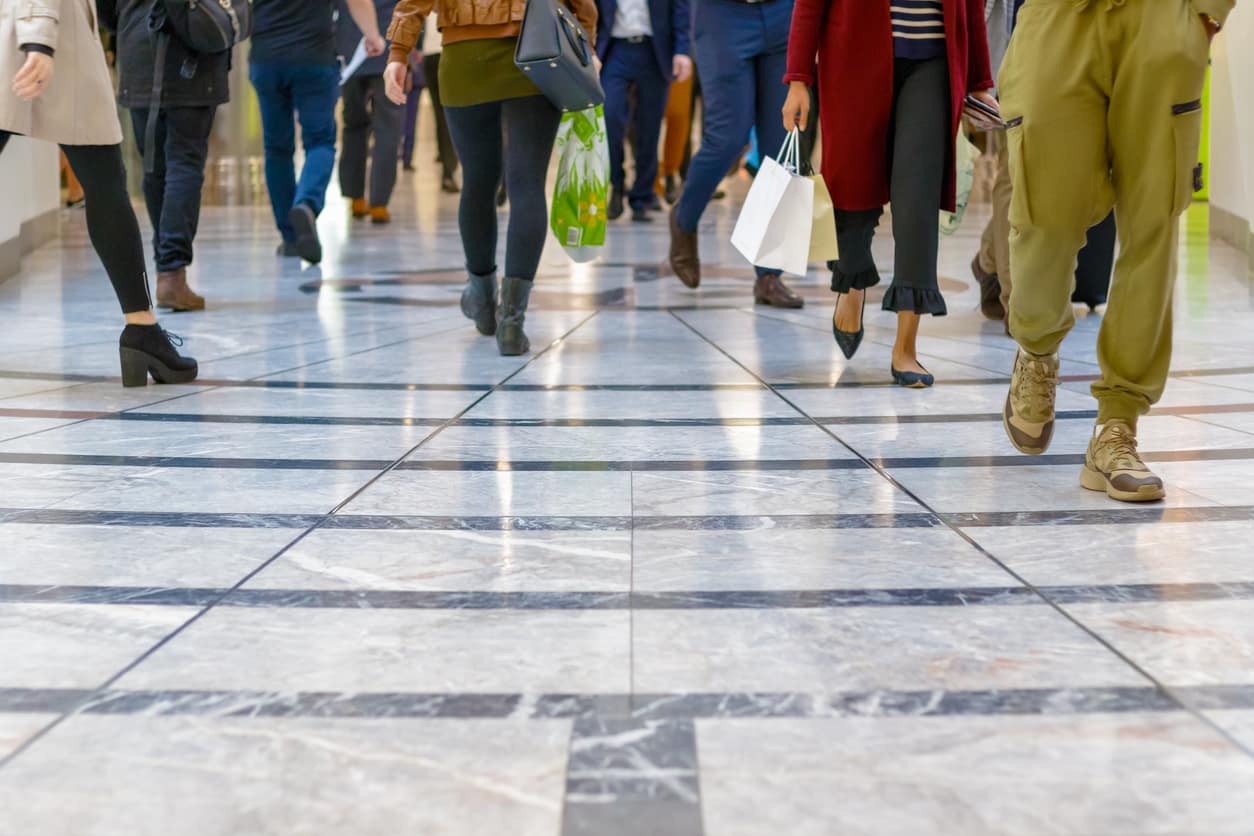 For many, the words Black Friday bring up images of people waiting at shop doors then flooding into it. Grabbing things, then fighting other deal hunters for whatever discount might be on hand. A battle ground where ordinary people seem to descend into savagery amidst a shopaholic’s paradise of bargains and sales. What is it about Black Friday consumerism that has us reaching for wallets, while considering purchases we don’t really need?

Where does Black Friday get its Name?

Black Friday has its origins in the United States of America (USA). It started out as a colloquial term for the day after Thanksgiving. Traditionally, this was the day that many shops had sales discounts across all types of products. For a long time, Black Friday was the busiest shopping day in the USA. At first shops only opened on Friday, for Black Friday Sales. However, over time this has changed. At first retailers opened their doors at midnight for the start of Black Friday. Then shops were kept open on Thanksgiving Day, so that people could have early access to sales.

As USA companies expanded into other countries, Black Friday became a common event on other countries’ shopping calendars. In more recent years, many retailers have launched Black November campaigns. Thereby bringing customers discounts on items throughout the month of November. With the increase in online shopping by consumers, this practice has been adopted by many online stores too.

Here are three psychological explanations, which help unpack why we itch to take up Black Friday deals. As well as why we aren’t always quite ourselves while we do it and some even abandon their budgets.

1. Consumer Psychology: The Fear of Missing Out (FOMO)

Consumer psychology is interested in the who, what and why of sales. As such it can provide us with some insight into the mindset behind the large crowds on Black Friday.

Research shows that the fear of missing out plays a big role in how we make our decisions. In the short term we tend to regret actions which led to bad outcomes. And in the long term, we often regret the things we didn’t do. Additionally, our personalities play a role in if we decide to purchase something. Those who are more spontaneous tend to snatch something up quickly, thus are also more likely to regret a purchase. Whereas those who prefer to “sit with decisions” before taking action, could wait too long and miss out. Therefore, making them tend towards regretting not buying something.

2. Neuropsychology: A Rush of Success

Neuropsychology shows us that events like Black Friday have interesting effects on our brain chemistry. When we swoop in and snatch up that last big flat screen TV, our dopamine (pleasure hormone) levels spike. The rush this gives us, lights up the reward centre of our brains making us feel great! However, too much dopamine, without the release of other chemicals like serotonin to balance it, isn’t good for us. In fact, dopamine-surging activities have been are seen to be contributing factors in the building of addictions such as gambling.

Social Psychology has a number of theories which help to explain why ordinary upstanding citizens suddenly behave antisocially. For example, become aggressive to a point of vandalising property or literally running over others.

Deindividuation is one of the most well-known theories. It puts forward that when we are part of a large group, we are less likely to moderate our behaviour. This is because we feel less identifiable. Adding to this, research shows that higher levels of both positive and negative emotion impact our behaviour. On the one hand, we might happily dance in a crowd despite usually being too shy to dance. On the other hand, we might help do something usually unthinkable. Such as helping fellow mobsters break down a locked door. It has been shown that witnessing antisocial behaviour, especially within a large crowd, increases the chance we’ll join in.

Additionally, research shows that the type of crowd can influence behaviour. Essentially, Black Friday shoppers are an Acquisitive Mob – a large group of people fighting over limited resources. Due to infighting over specific items, they tend to look chaotic. This differs from aggressive mobs, like rioters, who are inclined towards being focused on a united goal and destructive.

For most of us, Black Friday means busier shopping malls and waiting in line longer than normal to pay for groceries. And perhaps, a greater likelihood of being accidently bumped by a trolley, pushed by an unusually enthusiastic deal hunter. However, due to the ever-increasing number of online shopping options, consumers now have an alternative to in-store shopping. Many of which also have the convenient advantage of free door-to-door delivery. Thereby, giving us the option of taking advantage of Black Friday sales from the comfort of our couches. With only the effort of scrolling and clicking-to-cart, rather than hustling while you search and waiting in lines to pay. So, which is your preference? The bustle and rush of a packed shopping mall or the quiet comfort of your couch? Effectively, there’s now a Black Friday shopping option for everyone.

Be Part of Understanding Every-Day Psychology

Are you curious about what makes people tick? Why do they do the things they do? If you are, then consider enrolling in a Psychology course at SACAP. SACAP offers a wide range of courses both on campus and online. Online courses are available as online live or online flexi classes. Click here to make an appointment to discuss your options with a student advisor.