What it’s like being a psychologist in South Africa 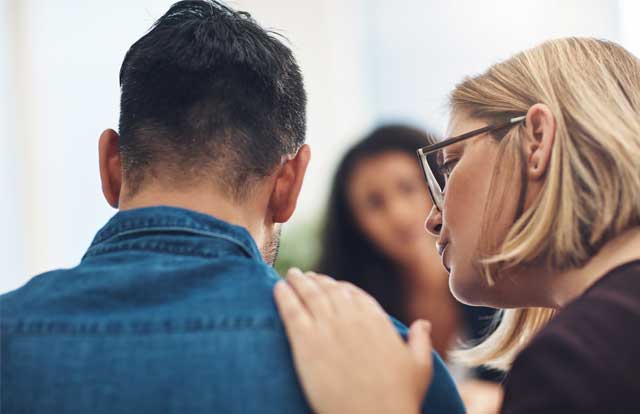 Social inequality and endemic violence require a considered response as to how psychology is practiced in South Africa. SACAP’s Dr Jaclyn Lotter explains…

In a violent country like South Africa, the dire shortage of psychologists in the public sector is a cause for major concern. “South Africans are highly stressed and so there is a need for the qualified expertise that psychology can provide.”

So says Professor Tholene Sodi, president-elect of the Psychological Society of South Africa (PsySSA), who recently told The New Age newspaper that most practitioners in the country had turned to private practice. Indeed, according to Health Systems Trust, the number of clinical psychologists in the South African public sector is just 2.75 per 100,000 people.

A Shortage in Psych

Lotter admits that, while in theory there have been gains in public mental health with the development of the National Mental Health Care Policy Framework and Strategic Plan 2013-2020, access to much needed services for the economically disadvantaged remains a major problem.

While reluctant to compare the demand for qualified psychologists in South Africa with that of other developed nations, Lotter believes that the country’s legacy of apartheid and ongoing social injustices has its people dealing with the consequences of serious social inequality and endemic violence, which requires a considered response as to how psychology is practiced in South Africa.

“Psychologists in South Africa cannot rely solely on Eurocentric models of intervention and attempt to work only on symptom reduction,” she says. “There are a number of larger psychosocial factors (poverty, gender based violence, structural inequality) that are affecting the mental health of our population and which need to be addressed. We need to shift the way we teach and practice psychology to be responsive to the needs of our people and our context. There also needs to be a move toward emphasis on preventative rather than just curative models and a greater need for psychologists to step into roles of advocacy,” she adds.

Sodi is quick to point out, however, that, as a discipline, psychology was among the first in the country to become fully non-racial and non-sexist. According to Lotter, there is a general sense that the field of practicing psychologists in South Africa is now largely dominated by white women. “Historically, particularly in academia, psychology was male dominated, but over the years this has shifted with university faculties now well represented by women and the number of female PhD students rising all the time.”

She believes that the practice of psychology is dominated by women because South Africa is a relatively conservative country where the “caregiver” role has historically been ascribed to women.

As for diversification of race, she maintains that there have definitely been shifts in terms of more students of colour being accepted into professional Masters training programmes. “Having said this, there is still a long way to go before the field of psychology can claim to be truly representative,” she admits. “There is still an urgent need for transformation if the practice of psychology is to remain relevant in the South African context. It is also important to remember that psychology is a language-based practice and so, accompanying racial transformation, there is a significant need for psychologists who are able to speak languages other than English and Afrikaans.”

The South African College of Applied Psychology qualifies “work-ready” students who are specifically equipped for employment within the uniquely South African field of counselling and psychology. Graduates of SACAP’s Bachelor of Psychology Degree are able to register with the Health Professions Council of South Africa (HPCSA) as  registered counsellors and also have the option of articulating into a Masters programme with a view to becoming psychologists.

The Doubting Disease: What is OCD, and how can it be managed?

What mentoring is… and what it’s not