What is OCD? Understanding the Doubting Disease 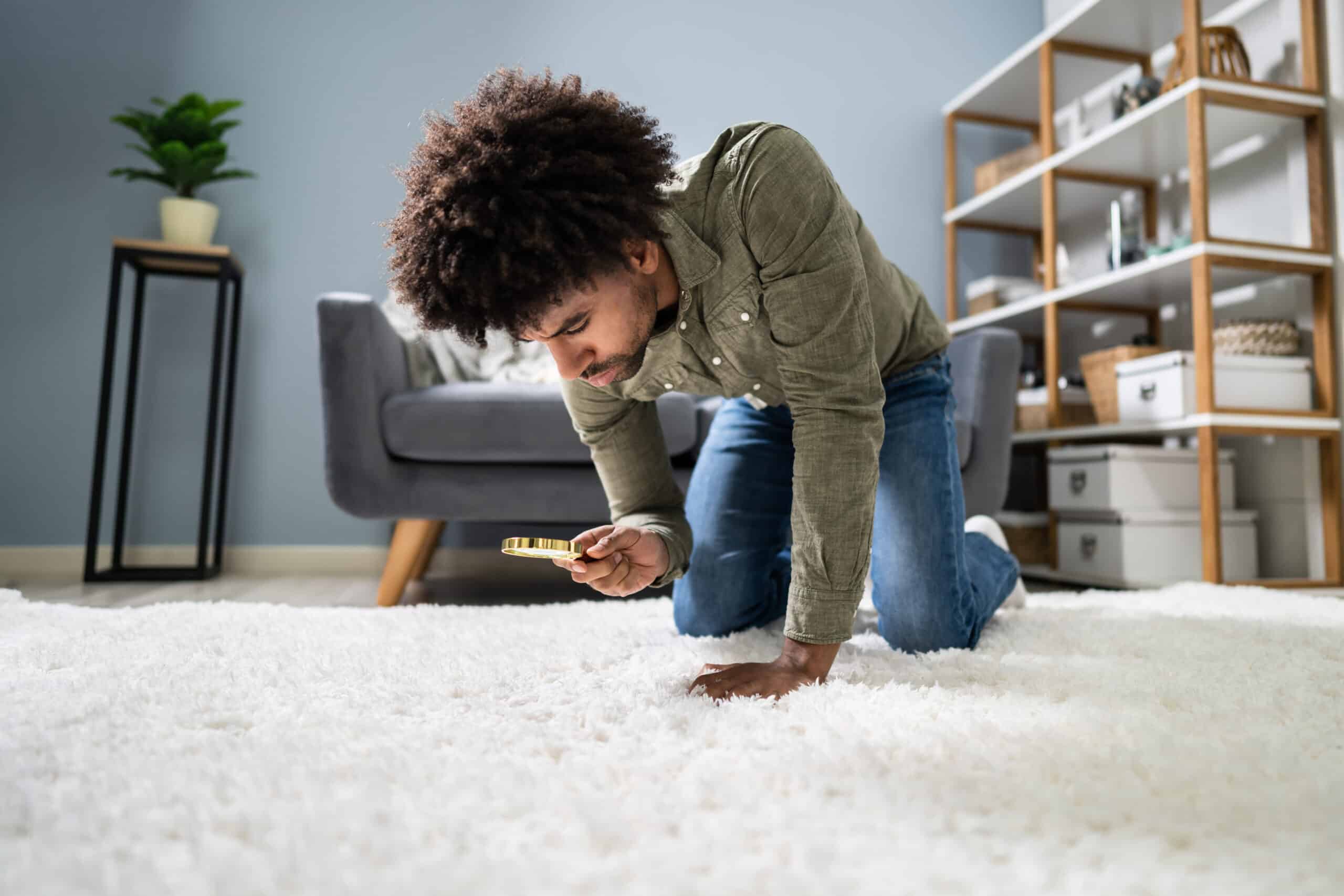 Obsessive-Compulsive Disorder (OCD) is a psychological disorder that affects millions of people around the world. People have been aware of it for a long time. As such, there are recorded cases of people having it from as early as the 14th century. It used to be known as Obsessive Compulsive Neurosis.  While OCD can disrupt or even derail life, it is a manageable condition. In fact, it can even be used to your advantage if approached correctly.

Someone with Obsessive-Compulsive Disorder is plagued by obsessions and/or compulsions. Obsessions are recurrent, upsetting thoughts or images and behaviours. Compulsions are the urge to do something repeatedly. The result of which is that an OCD sufferer often establishes personal repetitive rituals. These rituals assist in temporarily reducing anxiety but can render them unable to function. While it’s healthy to double check if a stove is switched off, an OCD sufferer will keep checking. In fact, they may check as many as 10, 20 or even 100 times.  For some, checking rituals can take up hours of a day, which severely disrupts the person’s ability to function effectively. For example, for some checking the stove is a continuous repetitive process which could prevent them from leaving their homes.

Where does OCD Originate?

Three to four percent of the world’s population have OCD. It affects men and women equally. Roughly a third of OCD sufferers develop it during childhood. Some children develop it after a streptococcal throat infection or rheumatic fever. Researchers agree that the possible causal factors of OCD are usually both biological and psychological. Which is the more dominant of these two factors continues to be debated. It is also thought that life-stressors can make individuals susceptible to OCD.

Who Does OCD Affect?

While OCD does tend to first present in childhood and adolescents, it can affect anyone at any age. It does not restrict itself to a particular group of people. One of the primary challenges is that it results in one being continuously compelled to doubt. This then leads to high levels of anxiety, exhaustion and can result in secondary illnesses such as depression.

She may have an Oscar on her mantelpiece, but Charlize Theron also has OCD. She is a compulsive cleaner and cupboard-checker. As a result, she is unable to function unless her environment is incredibly tidy and organised. If it isn’t, she says it messes with her mind which also then switches off. She says needing to know exactly where everything is and what is in each cupboard makes life difficult. Especially if she is renting a house and working on a film.

Annabel, a Cape Town bookkeeper, says that her disorder has caused her to feel out of control and made her exhausted. As a result, she tried to manage it through obsessive eating and long working hours. Before she sought help, she made endless to-do lists. If these lists weren’t perfectly written, from top to bottom, she would need to throw them away and rewrite them. Since seeking help, life has improved dramatically.

How is OCD Managed?

Obsessive-Compulsive Disorder is treatable and treatment is usually tailored to the specific needs of a sufferer. Usually, a multipronged approach is taken. Thus, a combination of anti-anxiety medications, antidepressants and Talk Therapy are often used. The most common psychotherapy used for treatment is Cognitive Behavioural Therapy (CBT). In extreme cases, when CBT and medication-based interventions have failed, transcranial magnetic stimulation has been used to reduce symptoms.

How Does OCD Affect People?

Sufferers experience overwhelming fears and doubts. Which manifest as obsessions and compulsions. These usually occur in clusters. Thus, while there are common traits, each person’s OCD is individualised.

Obsessions can be linked to a myriad of things like germs, dirt, intruders, committing violence, taboo sexual acts or causing harm to others. As well as humiliating oneself socially, setting fire to a house or bankrupting one’s company.

It has also been found to be related to newly defined disorders. These include excoriation (skin-picking), hoarding and trichotillomania (hair-pulling). It is also often associated with depression.

Can OCD be used to Your Advantage?

There are many examples of highly successful people who have OCD. For example, Jessica Alba who believes that it has boosted her career by promoting her to also perform to the best of her ability. So, while this disorder can be debilitating, it doesn’t have to be. Once under proper management, the tendencies and inclinations that OCD prompts can be used to your advantage. Managers report that having staff with OCD can actually be beneficial. This is because they are self-motivated to always perform at their best and ensure that their work is well checked.

Are you interested in developing a deeper understanding of disorders like OCD? As well as helping others manage these conditions effectively? If so, explore your options at SACAP. SACAP offers a range of psychology courses, such as the Bachelor of Applied Social Science. This three-year course incorporates essential “work-ready” counselling and communication skills to. For more information, enquire now.

How does OCD Affect People?

OCD Sufferers experience overwhelming fears and doubts which manifest as obsessions and compulsions. While there are common OCD traits, OCD affects each person differently. Examples of common obsessions are those linked to germs and dirt. More usual compulsions include repeatedly checking things and counting or touching items.

OCD has proven to be successfully treated using medication and/or talk therapy. Treatment is tailored to an individual’s OCD manifestations.

What it’s like being a psychologist in South Africa