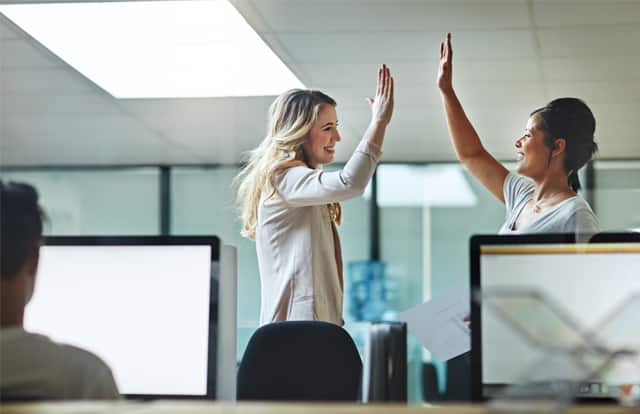 An understanding of the brain’s ability to absorb and process new information is gold in the coaching profession, where clients are engaged in a journey of learning and positive change.

Research shows that when coaches introduce new theories to their clients, those who are cognizant of the working memory’s capacity to retain new material achieve far better outcomes. Here’s why…

Cognitive load theory is a concept first outlined in the 1980s by John Sweller, an educational psychologist at the University of New South Wales, Australia. According to Sweller, learning and problem solving are not, as many think, two separate activities. Quite the contrary; a good problem solver is someone who has an extensive knowledge in the area of the problem being solved, he says. And problem solving is “domain specific”, which means that someone good at solving mathematical problems is not necessarily good at solving relationship problems.

In explaining why this is the case, Sweller shows the connection between problem solving and memory. If you have difficulty solving a novel problem – a problem, in other words, about which you don’t have a great deal of knowledge – it’s because of the normal human limitations associated with working memory, he says.

Working memory is, essentially, what you’re conscious of at any given moment in time. And, to put it bluntly, there’s not much there. According to Sweller, our working memories are capable of retaining information for barely more than a few seconds. Working memory, in other words, is extremely limited.

So, when a coach is working with a client on something they already know (let’s say, their own behavioural patterns), they are working with that client’s long-term memory and therefore, are more easily able to help that client solve problems that are already familiar to him or her. However, if a coach is trying to teach a client something new, the limitations of working memory need to be understood in order for effective learning to take place.

This has important implications when coaches present their clients with new concepts. When you’re learning anything, be it a new language or how to drive a car, the working memory is under what Sweller termed “cognitive load”. The material is at first difficult to understand because the limits of the working memory are being reached. Only when that new material is rehearsed and practiced repeatedly does it move into the long-term memory, freeing up capacity in the working memory for more information. Eventually, there is enough material in the long-term memory to be able to put together all the elements of information and, when this happens, the brain finally understands and is able to process. It’s when we have that “Aha!” moment.

Opening up the mind

For coaches trying to introduce new concepts to clients, Sweller has the following three nuggets of advice:

1. Give information in a form that reduces working memory load. A PowerPoint presentation that forces the client to simultaneously absorb both written and auditory information requires the brain to uses resources from the very limited working memory. Instead, advises Sweller, either speak or allow the client to read. Don’t make them do both at the same time.

2. Eliminate split attention. Take the case of a diagram and a label, suggests Sweller. A label positioned far from its corresponding image forces the brain to find the relations between the two, once again using up valuable working memory resources. Don’t force clients to split their attention in order to find meaning.

3. When learning, clients should not be engaged in large amounts of problem solving. Problem solving places a large demand on the working memory, reducing its capacity to do much else, claims Sweller. Instead give clients concrete examples – show them how to work things out, don’t make them do it.

If you’re fascinated by helping unlock the personal and professional potential of others, then you were born for coaching. With more than 15 years’ coach training experience, SACAP offers a range of coaching courses that combine rigorous academic theory with practical skills, workplace experience and self-development. For more information, enquire now.

What kind of career can you have with a masters in psychology?

The steps to becoming a Psychologist in South Africa

ADHD: Where to Start?