The Impact of Behavioural Theory 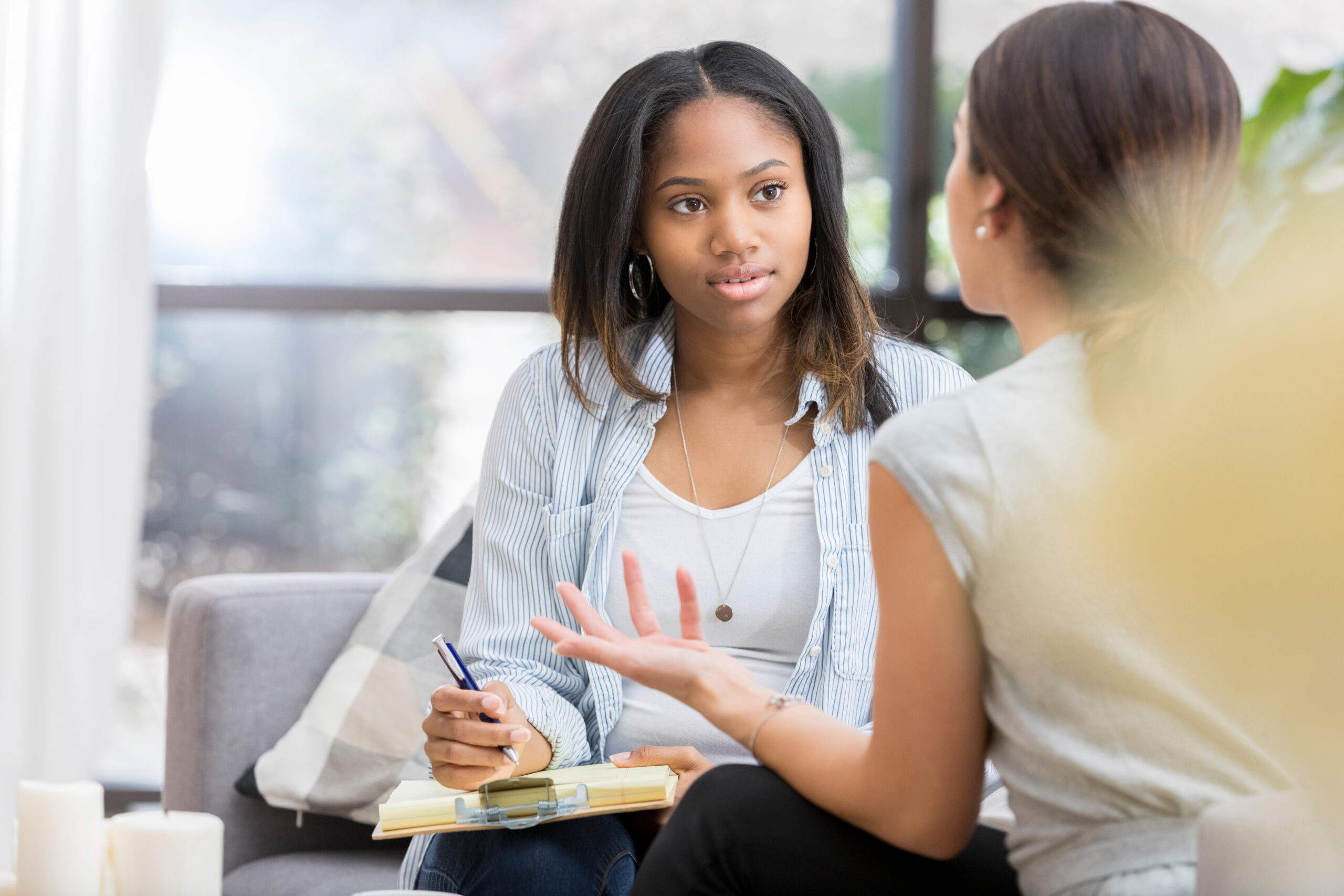 The question of nature versus nurture has long been one of the focal debates within the psychology profession. Especially about which plays a greater role in human behaviour. The general approach of contemporary psychology is to acknowledge the role of both. However, there is a school of thought, Behavioural Theory, that positions environmental factors as the primary determinant of the human condition.

Though behaviourism is no longer the dominant psychological theory, its emphasis on the power of conditioning remains influential in many fields.

What is Behavioural Psychology?

Behavioural psychology suggests that we are the product of our experiences. Therefore, nurture not nature plays the more dominant role in human development. Behaviourists believe that a person’s internal world is too subjective. It is therefore more effective to focus on external behaviour.

Psychologist John B. Watson, author of the 1913 paper Psychology as the Behaviourist Views It, summed up the behaviourist philosophy best when he claimed that he could train anyone to be a doctor, artist or merchant regardless of their inherent qualities, provided he had stewardship over them from birth.

While to some this may seem a bit extreme, in the early to mid-1900s this was the dominant school of psychology. Author and educator, Kendra Cherry who writes on verywellmind.com, proposes that behavioural psychology may have emerged from a desire to “establish psychology as an objective and measurable science.”

What is the Purpose of Behavioural Therapy?

The objective of behavioural therapy is to help the client modify their behaviour. External stimuli reinforces positive habits and stops negative habits. The emphasis on the client’s external actions makes it distinct from forms of psychology that focus on the client’s inner thought processes, such as psychoanalysis.

The two primary methods utilised by Behaviourists are:

Aversion therapy is a type of behavioural therapy. It specifically seeks to associate a negative behaviour with something unpleasant. Thereby assisting the person to stop a non-ideal habit or behaviour. The efficacy of aversion therapy has been questioned. Some studies suggest that while it may help in the short-term, there is little evidence for its efficacy in the long-term. Especially after the period of therapy has ended. However, despite these studies, aversion therapy has shown successes, particularly in the area of addiction.

While there have been successes using the aversion therapy approach, it also has a dark history. Particularly when it comes to “curing” homosexual people. In this version of the treatment, homoerotic material is paired with electric shocks or nausea-inducing medications to induce a negative association with homosexuality.

Despite this being condemned by medical, scientific and government organisations as an invalid, ineffectual and highly unethical version of aversion therapy, it continues to be used throughout the world as a “cure” for homosexuality.

Aversion therapy has been shown to have successful results where it has been used to combat some forms of addiction and undesirable habits. A good example is painting a bitter substance onto the surface of one’s nails. Then when one attempts to bite the painted nails, the taste is unpleasant such that over time it deters you from continuing to bite your nails. Other methods used within aversion therapy, are negative imagery and brief pain association such as pinching or rubber band snapping. Aversion therapy has also been used to assist people to stop smoking as well as drinking.

What is Cognitive Behavioural Therapy?

Within Cognitive Behavioural Therapy (CBT) it is hypothesised that a person’s emotions and behaviour is influenced by their perceptions of the world around them. Thus, CBT focuses on changing thoughts and feelings, thereby improving mood. It aims to assist clients by helping them understand their own thoughts and behaviours, then equips them with tools which they can use to adapt their negative cognitive and problematic behavioural patterns. It focuses on the here-and-now problems experienced by the client, rather than distresses of the past. Behavioural therapy is very successful, according to research, especially when treating psychological problems.

Advertising is another classic example of behavioural psychology in action; with big brands such as Coca Cola using visuals to create an association between the product and activities. For example, a billboard could show people celebrating such that the association is between good times with friends and Coca Cola being drunk. The next time you’re with friends and are looking for something to drink, the positive association between good times and drinking Coca Cola has already been subconsciously made. Which means there’s a good chance you’ll reach for a bottle of Coca Cola!

Much like Freudian psychoanalysis, behavioural psychology remains influential as a theory. Despite modern methods such as cognitive psychology and biopsychology superseding it. Psychologists require a diverse toolkit, so as to avoid reverting to a one-size-fits-all approach; and behaviourism presents yet another method for understanding human behaviour.

Learn more about the theory behind psychology, and the methods used to cultivate emotional wellbeing by studying psychology at SACAP. There is a range of psychology courses on offer – including part-time and full-time as well as online options – that provide a solid foundation for pursuing a career in psychology. For more information, enquire now.

The bystander effect: What is it, and is it real?