What is the Difference between Being Organised and Being Controlling? 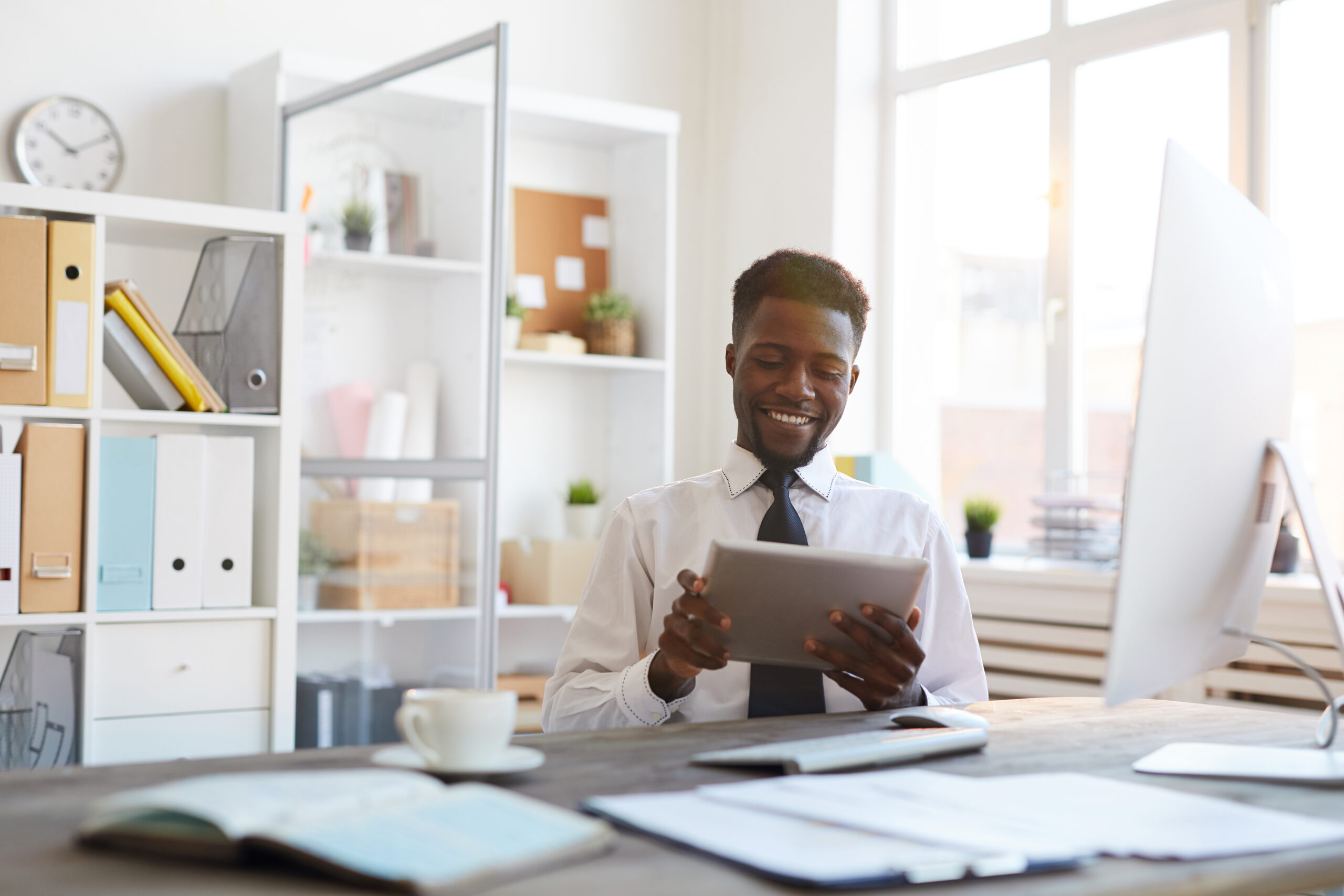 There’s a thin line between being organised and being controlling. The first is an admirable quality whereas the second, while sometimes taking the guise of efficiency, can become destructive. Getting life organised is something one can learn. As can building an awareness of not advancing through life as a demi-dictator.

What does it mean to be Organised?

Being organised is to be efficient. For some they are able to do this across every area of their lives. And for others, things range from very efficient to a disaster zone.

What is an Organised Person?

Someone who is organised generally plans things out and has their affairs in order. As a result, they are generally on time, reliable and prepared for things. This makes coordinating or working with this person easier because they get things done.

5 Habits of Someone who is Organised

If you are looking for a way to decrease stress and anxiety in your life, then getting organised is an excellent way to do this. For example: Being able to find things quickly, knowing you have enough time to get somewhere and having a plan to complete something timeously. Some other outcomes of being organised are being able to maintain a healthier lifestyle, sleeping better and improved productivity.

What does it mean to be Controlling?

A person who is controlling attempts to be in charge of their environment. This can also extend to those around them. They do this by putting themselves in charge of things. Rather than delegate, they also prefer to do things themselves. If you are controlling then you will usually demand that things are done your way, even when it has nothing to do with you. This often means that someone won’t back down when another person disagrees with them or shows that they are wrong. What is likely to result as well is that personal boundaries are overstepped by this person.

Why is Someone considered Controlling?

For many people it’s a character trait. One that is annoying to others but isn’t particularly destructive and unlikely to result in abuse. Often someone who is anxious and believes that unless they are in charge, things won’t happen, tends towards being controlling. Alternatively, the need to control can stem from wanting to protect someone you love. Someone who is controlling may also have a low self-esteem. So, for instance, they may want to be continuously reassured and thus expect round-the-clock communication from a partner. The need to be in control can also be the result of upbringing. Either as a learnt behaviour or as an outcome of trying to fill a void experienced in their childhood.

5 Traits of Someone who is Controlling

Why can it be Destructive?

It’s not possible to control all things all the time. Thus, for someone who needs to control their environment, for example to feel secure, life can be quite stressful and anxiety riddled. It can reach a point where they are immobilised. For example, they might become hoarders. Alternatively, it could also end up manifesting in Obsessive-Compulsive Disorder (OCD) traits.

Some controlling people have tantrums or spiral into being abusive towards those around them. This is so that their demands are obeyed. Abuse may take the form of emotional, physical or mental and escalate over time. For those who feel like they are being controlled, the most common response is anger.

5 Ways to Dial things Back

It’s not impossible to take things back to being organised if you’ve stepped over the line and become controlling. Here are a few things you can do that will help you get back to being less of a dictator and more of a friend.

A life coach is someone who helps you see things for what they are and then assists you to find a way to overcome obstacles. As you do this, they hold you accountable and give you an external perspective on how things are playing out. By having an unbiased sounding board to help you assess things, and adjust your approach as needed, you are better able to see your blind spots. You are also more likely to overcome them.

Are you someone who would like to help people become more organised and less controlling? Then consider becoming a life coach and enquire about one of  SACAP’s coaching courses. SACAP (The South African College of Applied Psychology) offers internationally recognised coaching courses. Which are aligned with the International Coaching Federation (ICF), and Coaches and Mentors of South Africa (COMENSA). Contact us directly to find out more about a career that involves helping others maximise their potential.

1. What does it mean to be Organised?

Being organised is to be efficient. It results in good planning, having one’s affairs in order, being timeous and productive.

2. What is a Controlling Person?

A person who is controlling wants to be in charge of their environment and often the people around them. They also prefer to do things themselves, rather than delegate, and distrust that something will happen if they aren’t in charge.

3. What causes Someone to be Controlling?

A common cause of needing to be in control is anxiety. Another is fear. For some people it’s a learnt behaviour trait or a way to fulfil a void felt in childhood. It can also be the consequence of low self-esteem. In some cases, it is as a result of a personality disorder and thus a medical condition.

How to Recognise Personal Boundaries