What is intellectual disability? 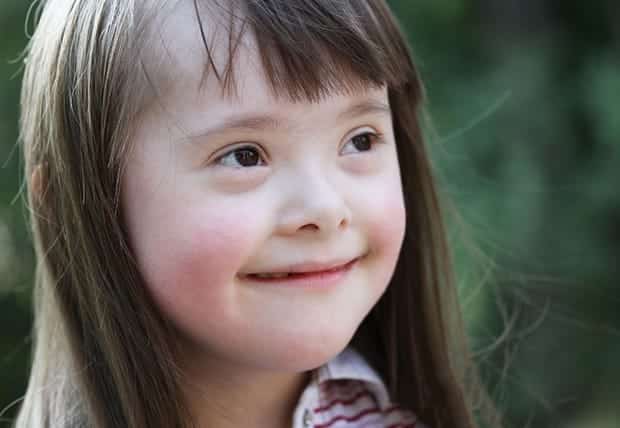 Intellectual disability is a lot more common than most people realise. In fact, four out of every 100 South Africans are affected by some level of intellectual impairment, according to Cape Mental Health. In the Western Cape alone, for every thousand people (and our population is over 5 million), 25 have an IQ between 50 and 80 (with 100 being widely regarded as an ‘average’ IQ score). Yet not nearly enough is known about the condition.

In an effort to raise awareness and provide the necessary support services to those with mental illness and the affected, March has been designated national Intellectual Disability Awareness Month. When it comes to defining the condition, however, blanket categorisation is impossible, says educational psychologist Dr Hermanean Laauwen, former Director of Inclusion and Special Schools in the Gauteng Department of Education and current Principal of SACAP’s Johannesburg Campus. “Intellectual disability defies precise classification because it covers a vast spectrum of disability, from mild (a slow learner, for instance) to profound (an inability to walk, talk, feed oneself or use the toilet). But the important thing to remember is that people affected by intellectual disability are not ill, although the disability might be caused by an illness such as meningitis.”

Naming and categorisation are also avoided, Dr Laauwen points out, in an effort to prevent the stigmatisation that so often comes part and parcel with such ‘labelling’: “Pigeonholing, as it were, has a tendency to lead to the abuse of the basic human dignity of these individuals so we steer away from it completely, favouring, instead, diagnostic criteria that serve only to ascertain the appropriate support interventions required by those in need.”

Causes of intellectual disability are equally difficult to pin down, says Dr Laauwen. “They range from genetic to defects of birth, infections (such as German measles or the aforementioned meningitis) to brain trauma and even malnutrition in infancy.” She adds that, in South Africa, Foetal Alcohol Spectrum Disorder (FASD), a range of permanent birth defects caused by the maternal intake of alcohol, is also a major cause of intellectual disability.

In fact, the World Health Organisation has revealed that FASD is the leading cause of mental retardation in South Africa. Nationally, the FASD rate is estimated to be 14 out of every 1 000 births. The Foundation for Alcohol Related Research (FARR) estimates that there are 1 million FASD people in the country’s population, plus another 5 million alcohol-damaged individuals. This means that there are 6 million people who are mentally and physically disabled by the effects of alcohol.

As varied are the causes of intellectual disability, so too are the symptoms. Dr Laauwen explains that intellectual disability can be difficult to diagnose precisely because its symptoms are often masked: “While physical abnormalities can be present, this is not always the case,” she says. “As a result, diagnosis is often based on behavioral criteria: how easily can the person form complex concepts? What are their problem-solving skills like? How socially competent are they? Are they practically able to cope with the demands of everyday life?”

According to Dr Laauwen, diagnosis is best made in infancy or early childhood: “The sooner support structures are set in place for those with intellectual challenges, the better,” she says, explaining that these may include everything from remedial schooling to round-the-clock healthcare. “The services of social workers and organisations like Cape Mental Health are crucial in supplying the necessary intervention,” she insists, adding, “The most important thing is that a continuum of support be established from as early as possible in order to help those with an intellectual disability reach their full potential.”

What is the Lived Experience of Coaching for Coached Executives? Reality versus Myth

Why study at SACAP?