What is the Lived Experience of Coaching for Coached Executives? Reality versus Myth 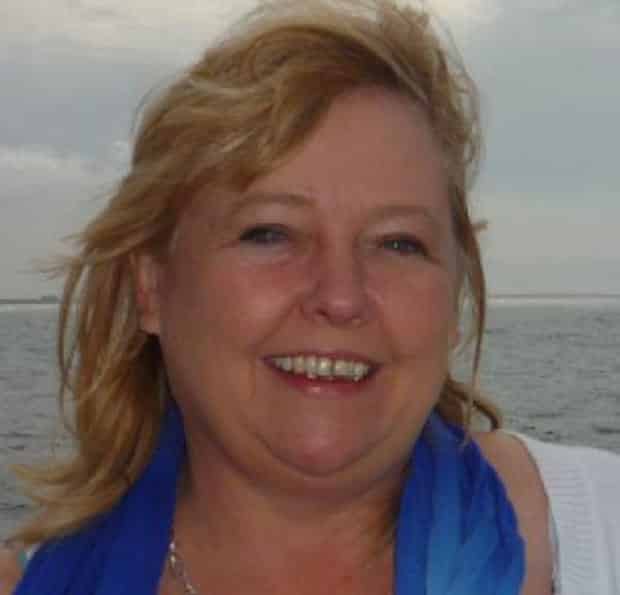 Natalie Cunningham, entrepreneur, business owner, previous Director of The Leadership Development Centre at Wits Business School and self-proclaimed ‘coaching activist’ is busy completing her PhD on “Developing Coaching Theory based on Lived Experience of Coached Executives”. She recently shared some of her insights for the first time at one of our monthly Coaching and Leadership Talks, discussing what coached executives say about their coached experience. Is support or challenging more important? What do they think about coaches’ qualifications? What really matters to them in the coaching process? What are the derailers for coaching from their perspective?

At the start of her research journey Natalie set out to answer the following questions:

Coaching – what did it do?

The interviewees overwhelmingly said that the one thing that coaching did was to change their perspective and allow them to see things through different eyes. Cunningham says: “Interestingly what executive’s valued most about coaching was that it enhanced the quality of their thinking and gave them a space to think. We expect our executives to think strategically but most organisations do not invest in developing thinking skills.”

Interviewees couldn’t articulate why they chose the coach they did, but often spoke about the coaching resonating with them. They didn’t really care what qualifications or experience their coach had, but that they needed to connect and resonate with the coach and that the very being of the coach was important. This shows how crucial it is how we show up as coaches.

Interviewees also couldn’t recall specific methodologies used by their coach, but spoke about the coach making them ‘think – rethink – think – rethink’.  It is clear that theories along do not make for a good coach.

The real value of coaching

Most interviewees felt that being challenged by their coach was the real value of coaching: encouraging own insight, understanding and exploring context, unpacking, pushing back and bringing their own views into the coaching. She adds that one of the other values of coaching to the executives was that it was the challenging by the coach that really pushed them to think deeper. The challenging led to them questioning their assumptions and this in turn led to a reflective more profound quality of decision being made. “Organisations need to look at what are they doing to support their leaders in the decision making process”, says Cunningham.

The nature of the relationship

The nature of the relationship between the coach and coachee seems to play the utmost importance in coaching success. Executives said that central to their relationship with the coach was trust, being there in the moment, the place, being themselves: “Trusting – being – a place I can be all of me without judgement” (Executive interviewee)

The outcomes of coaching

Some of the outcomes expressed by interviewees include:

Interviewing executives showed clearly that there is a disconnect between why corporates hire coaches and what happens in the coaching space, i.e. personal needs of the coachee.

The full research will be published in the second quarter of 2015.

What is intellectual disability?