Rewiring Your Brain for Happiness 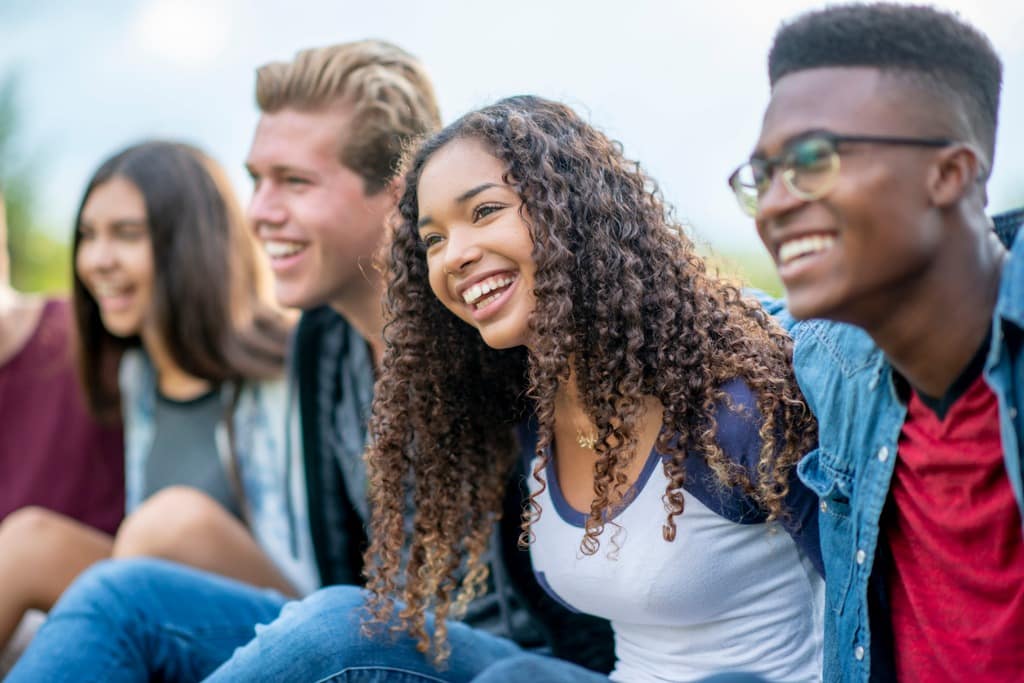 Is training your brain to be happy like attempting to teach an old dog new tricks? Is it even possible to train something you can’t see? Through neuroscience, we have found evidence that it is indeed possible to train our brains. We can make positive patterns more automatic and actually alter our brains structurally to lessen its natural tendency to spot the negatives and rather to be more inclined towards happiness.

Did You know that Happier People tend to:

Research shows that there are huge side-benefits to having a happy disposition. The happier we are the more antibodies our bodies generate. This can be up to 50% more, which means that happier people also tend to be healthier.

The Science of Happiness

It’s thought that our tendency to have a positive (happy) or negative outlook on life is 50% determined by our genes. While this means that we could technically blame or thank our parents for our general outlook in life, given that 50% is also up to us, we do still have a significant say in determining our own happiness. Of this 50%, 40% of our happiness levels are impacted by what we choose to do with our lives. Interestingly the smallest percentage determining our happiness is the 10% attributed to circumstantial factors. These are factors such as owning a big house or a fancy car.

What is Positive Psychology?

Positive Psychology is the science dedicated to the study of happiness. It represents a shift away from the traditional therapeutic objectives of relieving human suffering. Focusing instead on examining how ordinary people can become happier and more fulfilled.

The goal of therapy within a Positive Psychology framework, is to help people change negative styles of thinking and build on their individual strengths. Thereby changing how they feel, to be more happy on average and allowing them to learn how best to create engagement and flow in their lives. Linked to this is the ability to decrease the volume and chatter of our inner negative voices, which has proven to be quite advantageous to overall wellbeing and helpful to improving self-esteem.

How to Rewire Your Brain for Happiness

In 2009, American psychologist Richard Haier ran a study on how hardwiring a brain works. He used a simple game of Tetris to show how a brain can grow and be made more efficient. In the study, a group of adolescent girls were tasked with playing Tetris for an average of one and half hours a week over three months. Scans conducted afterwards proved that not only did the cerebral cortex of the girls’ brains grow thicker over the assigned period but also that activity in other areas of their brains had decreased compared to when they’d started. What this meant was that the girls’ brains were consuming less energy as their mastery of the game improved. As playing the game required less and less brain power, so it became an automatic action, permanently hardwired into their brains.

When something new is learned it changes the brain’s neural connections, which is the way in which the nerve cells communicate in the brain through synapses. Every time a circuit is reactivated, synaptic efficiency increases, and connections become more durable and easier to activate again. Until they eventually, through repetition, become the default pattern of connection.

The lesson behind this study is that if something as trivial as playing a game of Tetris can have a scientifically measurable impact on our brains, then the impact of practicing more significant things, such as positive thinking, has the potential to powerfully change our entire wellbeing and assist in making us happy. This is because we can retrain our brains to scan for the good things in life, to help us see more possibilities and to succeed at higher levels.

The best way to overcome a negative habit is to replace it with a better more positive habit. The more we practice a positive or desirable habit the more it becomes automatic and therefore the longer lasting it will be. Essentially, we’re trying to find a path (a synaptic connection) that when we use it makes us happy. And then because we enjoy this path, we use it over and over again. Slowly an established track begins to form, such that it becomes easier and clearer to use. Thereby, ingraining a new behaviour or habit into our being.

There are a few approaches that people use to increase their happiness:

While some are sceptical, research shows that there is in fact value in these practices.

Another approach to strengthening positive thought paths is the Three Good Things exercise. The Three Good Things exercise requires you to look back on your day and pick three positive things that happened to you. Then after writing down each positive experience, taking time to focus and reflect on each of them. In a study conducted by US psychologist Professor Martin Seligman, a pioneer in the field of Positive Psychology, people who did this exercise for a week felt happier than before and, after a month, were less depressed. The study then did three-month and six-month follow-ups. Not surprisingly, the happiest participants were the ones who had continued the practice.

Retraining your brain on how to be happy will take time. However, the evidence from Positive Psychology shows that the long-term benefits of doing this make it well worth the time spent doing it.

Are you fascinated by psychological conditions and the complex workings of the human mind? The South African College of Applied Psychology offers a range of qualifications in the field of psychology, including a fully accredited BPsych Degree. To make the switch to psychology, click here.

5 Benefits of Studying after School instead of Travelling