How to motivate kids to be the best they can be 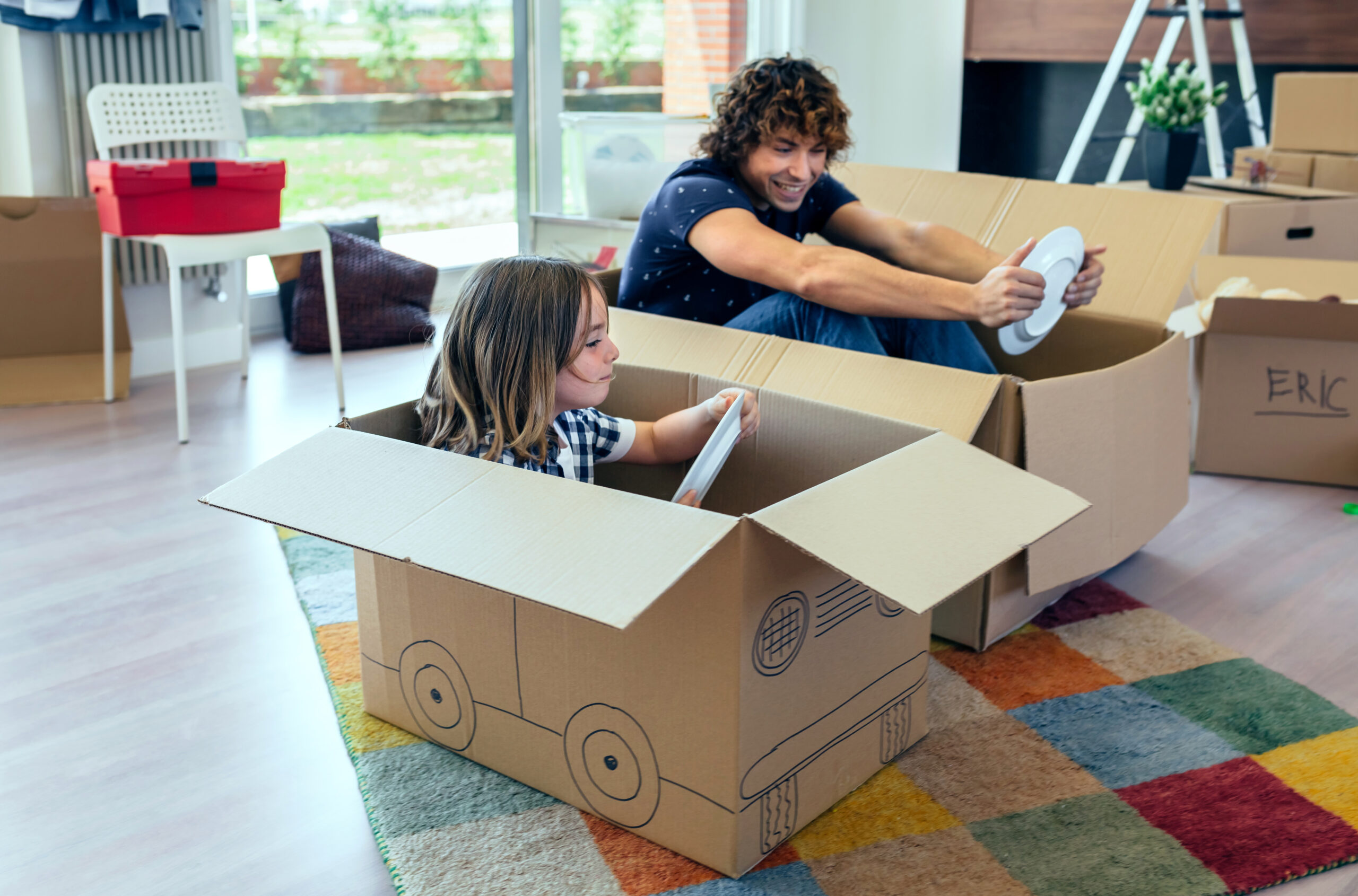 How to motivate kids without relying on a reward system, which proves ineffective in the long-term? The key is to inspire an intrinsic desire to learn.

Children are naturally curious, and in many ways, are educating themselves right from the moment they come into this world. But parents face the question of how to motivate kids in a way that directs their focus, and prepares them for the ever-changing world ahead.

How to motivate kids: Intrinsic motivation versus reward system

The methods parents use generally fall into one of the following categories:

Encouraging intrinsic motivation should be the goal

Studies have been conducted to test the effectiveness of the reward system. In one such study, preschool children were presented with a fun drawing activity. One group was offered a certificate with a gold ribbon as a reward for drawing, and the other group was not offered any potential reward, or were given the reward as a surprise.

Children who expected the reward immediately lost interest in the activity after the task was complete, whereas those that didn’t continued the drawing activity long afterwards. Basically the activity itself was being perceived as enjoyable, rather than as a means to an end.

This is an example of intrinsic motivation, and it proved more effective at motivating the children to draw than the reward system.

How to motivate kids without rewards

Rewards can be useful, such as playing games with prizes, or giving children pocket money to complete certain chores.

But the ultimate aspiration is to create an intrinsic desire to learn; where the learning process itself draws a child’s interest and energy.

Of course, this is far less simple than simply resorting to rewards or punishment. Furthermore, our traditional education system, with its overemphasis on grades and exam results, is not well equipped to promote a desire to learn.

The traditional education system is outdated, the product of a world where people would train for one craft and pursue it for life. It promotes a desire to simply do what is required to get the grades required to get you into the right universities.

Hence why new forms of education are emerging to address the flaws of the traditional education system, which is not well equipped to prepare children for a world that is ever-changing and increasingly reliant on a passion for learning.

But for those parents whose children still participate in the traditional education system, they must work with what they have. Ways to encourage intrinsic motivation include:

As mentioned, offering them smarties every time they do something good may be easier, but it won’t encourage the desire for self-improvement that will be vital in the emerging world. If you’re interested in working with kids and learning more about child psychology, you should consider studying a course at SACAP. A range of courses are on offer, including part-time, full-time and distance learning options. For more information, enquire now.

COVID-19 education crisis: what we are learning from those in the classroom