Temper Tantrums and How to Deal with them 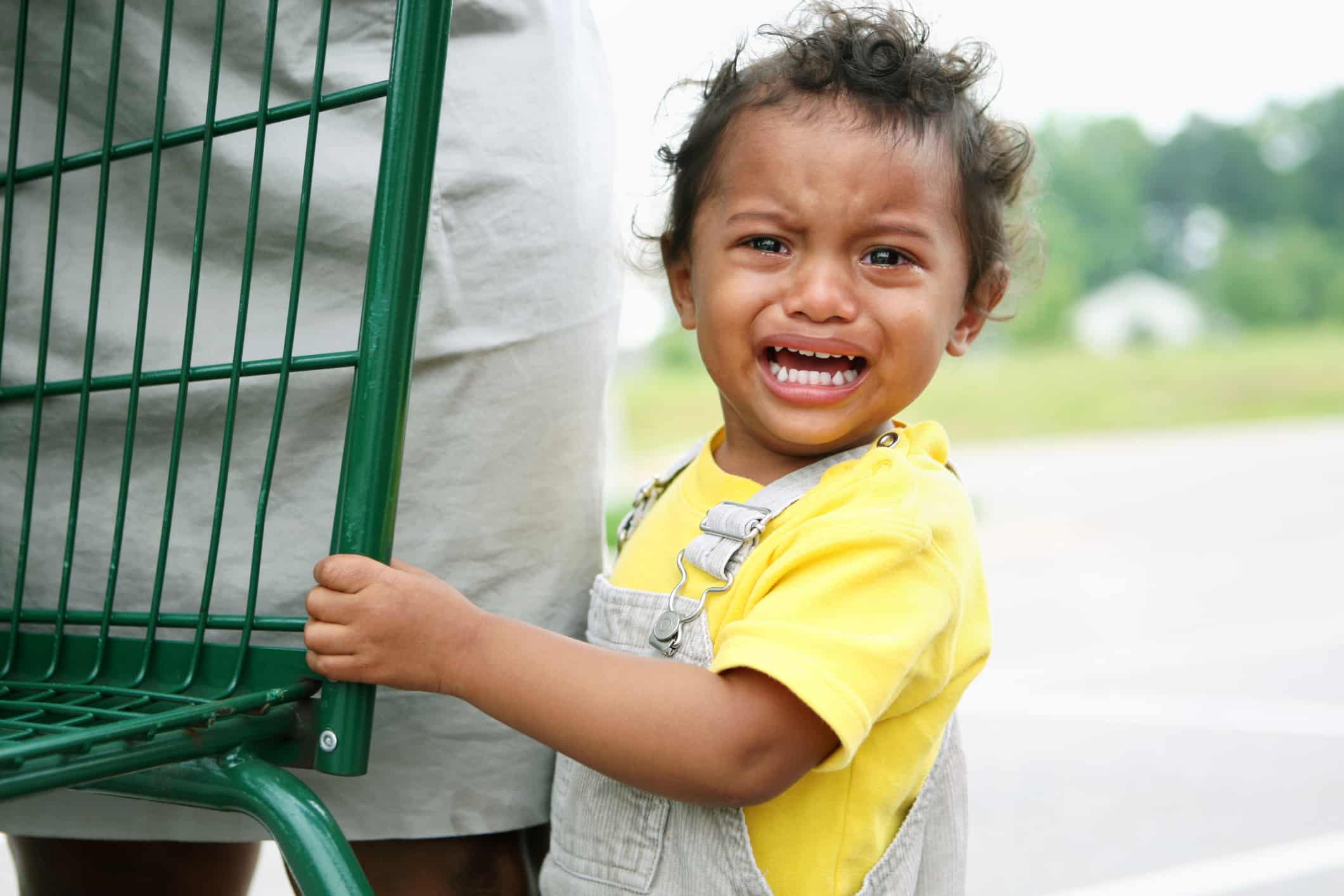 All kids have tantrums and no parent looks forward to them. How to deal with them varies from child to child. So much so that a tantrum strategy that works on one child may not help when dealing with a sibling’s tantrum. This article looks at what tantrums are, some of their root causes and outlines 5 things that can help curb tantrums and 5 things that you want to avoid. Finally, it outlines when it is a good idea to seek assistance with a tantrum pattern.

A temper tantrum is a sudden outburst of frustration and anger. It can be verbal or physical or both. They are a completely normal part of childhood development and usually last between 2 and 15 minutes. Tantrums are most common in children aged one to four years.

Children experience strong emotions ahead of being able to express how they feel in a socially acceptable manner. So, while they learning to control and express their emotions it is not uncommon for children to have outbursts of unplanned frustration and anger.

Often removing a child, who isn’t calming down, from their immediate surroundings will assist in halting the tantrum.

How to Deal with Tantrums

Researchers at the Washington University School of Medicine divided tantrums into four categories: Non-destructive aggression (stamping, non-directed kicking, hitting eg: wall), aggressive-destructive (kicking and hitting others, throwing and breaking objects), oral aggression (biting and spitting on others) and self-injurious (hitting and biting self, holding breath and head banging). The occasional or isolated extreme tantrum is usually not a worry – what parents should watch out for is a pattern within the tantrums. It is recommended that parents seek help if:

You are uncertain as to how to safely handle their tantrum or feel like you aren’t coping with their behaviour.

What is a Tantrum?

A temper tantrum is a sudden outburst of frustration and anger. It can be verbal or physical or both. They are a completely normal part of childhood development.

What is an Emotion Chart?

An Emotion chart has emojis with varied expressions depicting emotions that a child can point to in order to identify their feelings. It can be used to assist a child to understand and identify their emotions. It is also a way of “checking in” with a child.

The most common causes of tantrums are frustration linked to an inability to express an emotion verbally as well as hunger, being over-tired or over-stimulated.