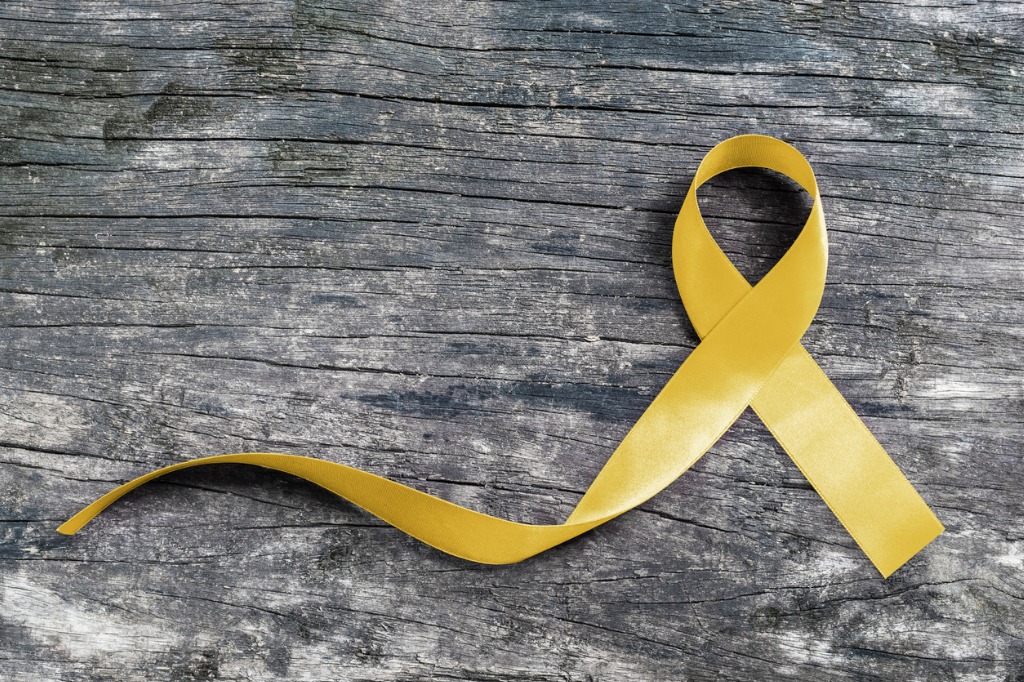 According to Psychiatrist Dr Kobus Roux, strategies to identify and manage risk in the early stages can avert most suicide deaths. This is especially encouraging in view of how serious a problem suicide is within South Africa.

It is estimated that world-wide someone dies by suicide every 40 seconds. 79% of global suicides occur in low and middle-income countries. Sadly, the South African suicide rate is approximately four times that of the global average.  It is believed that in South Africa there is one suicide every hour. Furthermore, for every 1 suicide there is an estimated 20 attempted suicides. The SA Depression and Anxiety Group (SADAG) report that they receive around 600 calls a day from people who are feeling depressed, have been raped or are being bullied.

Many factors can lead to suicidal inclinations. What should be remembered is that while something may seem insignificant to one person, it could be what tips someone else into a position of believing that suicide is the best option available to them. One of the most important things to remember is talking to someone who is or could be suicidal won’t make the person act on their feelings. It will help you decide what to do next and often can help de-escalate things for the person you talking to.

The single most important risk factor for suicide is a prior attempt. However, this is not always helpful. The reality is that while there are often warning signs, sometimes they are subtle and easy to miss because they happen over an extended period of time.

10 Suicide risk factors to be aware of:

These 15 warning signs are a guideline. They can’t replace what you already know about your friends and family. Always trust your instincts and if you feel like someone is struggling, reach out and see if they want to talk.

There are a number of complicating factors when it comes to suicide. These need to be considered ahead of talking to someone, as it could influence how best to approach them:

Three steps to supporting someone who is suicidal

Things to do if you’re feeling suicidal

If you are feeling suicidal, it is important that you:

Problems and challenges may seem insurmountable. However, illnesses and pain management are possible through lifestyle changes, therapy and medical intervention. Solutions to problems in relationships, jobs or finances are seldom instant. They take time. So rather ask for help in finding a solution than giving up because you haven’t been able to so far.

The South African Depression and Anxiety Group (SADAG) have multiple options for seeking support. Such as online resources, contact with Counsellors available daily between 8am to 8pm (011 234 4837), a 24 Hour Help Line (0800 456 789)  and a 24 hour Suicidal Emergency Helpline (0800 567 567). All of which give you access to free counselling, crisis intervention, information and nationwide referrals.

The South African College of Applied Psychology (SACAP) graduates are making a difference in society! If you would like to be part of this difference then look into the range of psychology courses on offer, including a BPsych degree. These will provide you with an internationally recognised pathway to obtaining your Master’s Degree in Psychology. For more information, enquire today.

What is a Suicide Risk Factor?

Suicide risk factors are aggravating influences which are linked to an increased chance of someone attempting suicide. People with a history of suicide attempts are most at risk. A history of mental health conditions, prolonged or chronic pain, abuse or trauma, ongoing exposure to bulling and substance abuse are also regarded as high-risk factors.

What to do if someone is suicidal?

Talk to them. Assist them to seek help and remember that you need others to help keep them safe, so talk to someone you can trust too.

What to do if you feel suicidal?

Talk to someone you trust, make an appointment with a professional or call a hotline. Remove all threats, such as weapons and pills, from around you and avoid consuming alcohol or drugs.

Temper Tantrums and How to Deal with them