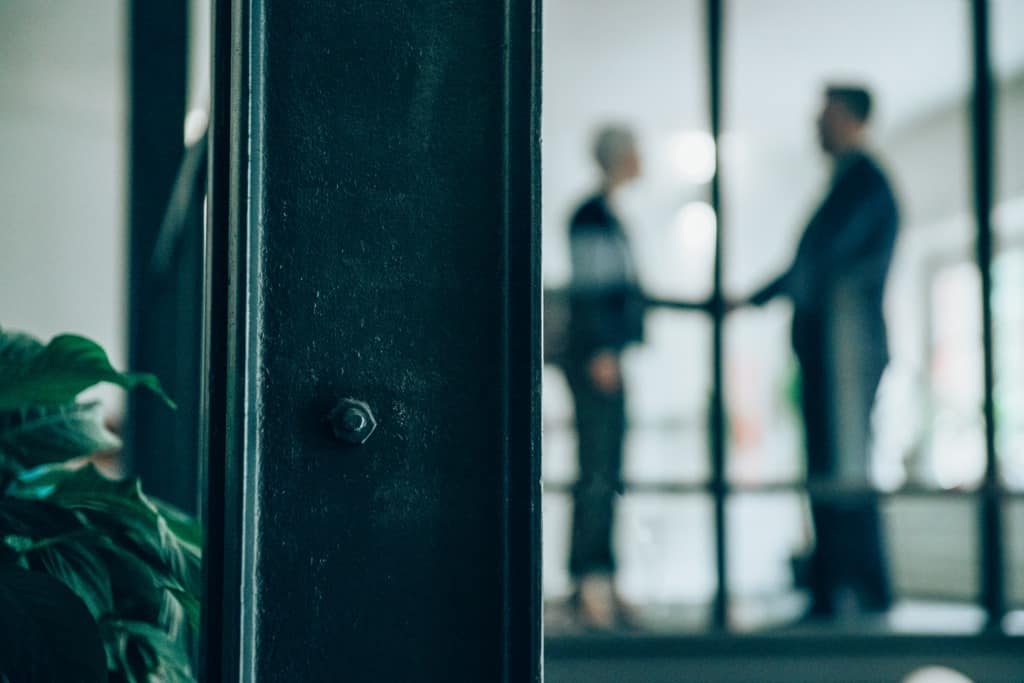 Reconciliation is a process that’s focused on healing relationships. On a personal level, it means acknowledging hurtful actions and their resulting emotions. Then apologizing for one’s part in an issue, forgiving and letting go of the associated grudges. This is done with the intent of moving forward together to rebuild trust. On a community or international level, the aim of reconciliation is primarily peacebuilding. Often there is a justice aspect to it, with the intentio to reestablish fairness. A part of this is for past wrongs to be acknowledged and the perpetrators called to account for their actions.

How does Reconciliation Work?

Reconciliation is a process. It brings two or more together in order to come to a truce or to make amends. Contextually it takes place because of a situation that’s resulted in conflict or angst. It is meant to be a healing process and the start of a journey that replaces animosity with peace and acceptance. A primary purpose of reconciliation is to restore trust. Thus, to repair or build bridges so that everyone involved can move forward together, without the animosity of past experiences.

Who Participates in a Reconciliation Process?

There are usually at least three parties involved in a process of reconciliation. The offended, the offender and the party assisting with helping to find a way forward, also known as the mediator.

Are Forgiveness and Reconciliation the same thing?

Unresolved issues and conflicts with others often result in a build-up of negative emotions which are taxing and perpetuate hurt. This is because the background to needing to reconcile is often quite emotional in-and-of-itself. For example: A disagreement at work, a confidence that’s been betrayed, a broken promise or being let down by someone.

The Benefits of Reconciling

Reconciliation is a psychological process which has an emotional impact. Because our bodies and minds impact each other, it can also have an impact on our physical well-being. Reconciliation can therefore result in mental, emotional and physical healing.

Furthermore, it has the ability to reduce an injustice gap for the victim. During a process of reconciliation, the perpetrator is made vulnerable because they are apologizing and taking responsibility for their actions. While the survivors are empowered and given the option to forgive those that harmed them.

There are two ways of reconciliation unfolding, implicit and explicit. Implicit reconciliation often happens automatically and does not require external assistance or intervention. For example, in a healthy and untroubled relationship. Explicit reconciliation is a conscious and decisive process. During it, both parties actively participate and internationally deal with identified issues. It usually involves a third-party to mediate. For instance, within a war context this would require all sides involved to declare a cease-fire. Thereafter, all parties would begin discussions to unpack and resolve the issues, so that everyone can move forward towards peacebuilding.

There are 3 ways reconciliation with someone else can take place.

Reconciling Your Past and Present

The process begins by asking yourself if there is a grudge that you’re holding onto. Once you have done this, write it down. Detail what or who you have the grudge against, what happened and what exactly it is that you are resenting.

Once you’ve identified the root cause of your resentment, the next question is: Can something be done about it? It is not always possible to talk through areas of resentment. The person involved may not be willing to, not contactable or could have passed away. Alternatively, it could be a circumstance or action rather than a specific person. And sometimes, it’s ourselves and not someone else who we need to forgive. In some cases, nothing can be changed and the issue is that you aren’t accepting that you can’t instigate change. Then, you may need to ask yourself why it’s a challenge for you to accept that you can’t change things.

Reconciliation takes time, patience and honesty. It starts with letting the other person know that you are being purposeful. That by engaging with them on an issue, you are seeking a positive outcome. It’s important to acknowledge both of your resentment and anger as you listen carefully to each other’s perspective. Apologizing is not a weakness and needs to come with the assurance that past actions won’t be repeated. It also allows each of you to forgive the other. Which will enable you to focus on the future and start rebuilding trust between you.

It’s not a process that is easy and before things improve, it could hurt while you work issues out. The important thing to remember is that resolution is a continual process not an instant fixer. It requires commitment and varies in how difficult it can be. Therefore, it could take more than one conversation to get to a point where everyone can move on. While this happens, it’s quite likely for it to hurt while you resolve issues and work through causes of pain.

Being able to move forward means that you will all need to let go of what happened. This doesn’t mean forgetting the lessons learnt or that something happened. It means surrendering your grudge and accepting things without further criticizing or scolding of anyone, including yourself.

Mediating as a Third Party

Often a reconciliation process is led by a trained professional. This is because it is an emotional journey undertaken through a psychological process. Psychologists and counsellors are well suited to medicate reconciliation processes. The South African School of Applied Psychology (SACAP) offers a number of courses for those who want to lead reconciliation discussions. Contact a student advisor to make an appointment for more information or enroll in a course today.

Reconciliation is the restoration and healing of relationships. It is the first step towards rebuilding trust and peacebuilding.

2. Is Reconciliation important in relationships?

Reconciliation is very important when trying to repair and heal relationships. It’s necessary in order for those involved to let go of grudges and all to move forward towards rebuilding trust.

3. Who takes part in Reconciliation?

The offended and the offender take part in a reconciliation process. In many instances there is also a third party, or mediator, that helps oversee a process of reconciliation.

How to Set Goals