4 Things to consider before making a career change 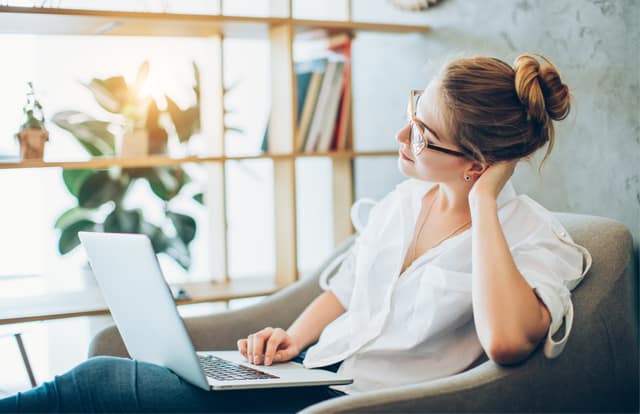 Career change used to be rare; in the future, it will be inevitable. But you should still think carefully before committing to a career change

In the old days, it was unheard of to suddenly change careers in mid-swing. People earned their qualifications, went into a trade and practiced that trade until retirement. Middle class life in much of the developed world was safe and predictable; few people changed companies, let alone careers.

Those days are long gone. Philosophers like Yuval Noah Harari, bestselling author of 21 Lessons for the 21st Century, predict that in the world of the future, career change will be a routine occurrence, rather than the product of a midlife crisis. In an interview with GQ, he said: “Unless you are 80 years old or something, you will have to repeatedly reinvent yourself in the coming decades—you’ll probably change your job a number of times.”

So if you’re worried that it might be too late for a career change, realise that in the future, midlife career changes will no longer be a risk, but a requirement. There are already plenty of examples today of people who have made successful career changes at 50, or even 60. Just look at Philippe Gaud, who in his mid-50’s, decided to pursue a career as a teacher, after having spent 25 years in Human Resources. He is now an affiliate professor at the international business school, HEC Paris.

Things to consider before making a career change

Of course, the fact that career changes will become increasingly normal in future does not make them any easier to deal with right now. They still carry a great degree of uncertainty, and you should certainly put a lot of thought and planning into it before committing to a career change.

Here are some things to think about before making a career change:

Is it the right time for a career change?

The most difficult question to answer; how do you truly know when it’s time for a change? Is your current discontent just a phase that will pass, or an opportunity to find your true calling?

You may never know for certain, but here are some signs you should look out for:

Have you done sufficient research into your desired career path?

Equip yourself with as much data as you can before making the switch. Some good areas to start would be:

Are you financially prepared for the change?

You may have to go without the security of a regular pay cheque for a prolonged period, so be sure to take some precautionary measures, such as:

Who can give you the best advice on making a career change?

The majority of people will probably give you entirely subjective advice. If they’re conservative types who have been in the same career for a long time, they’ll likely advise you against switching. Similarly, if they themselves are free spirits, they’ll see no problem with making a big change.

So, seek input from people who are in a position to give useful advice. This may include:

Prepare for the future of industry

If you want to learn more about career development, the future of leadership, and the changing business landscape; studying a coaching course would be a good place to start.

In fact, if you’re looking for a change but are not entirely sure of your direction, you could do worse than pursue a coaching programme. Professional coaching is one of the world’s fastest growing industries (the second-fastest growing profession after information technology, according to Erickson International), and even if you elect not to pursue a career in coaching, you will acquire valuable skills that can assist you in a wide variety of career paths.

The South African College of Applied Psychology offers a range of coaching courses that provide valuable insight into the business world. These include full-time and part-time courses, as well as the option to study online. For more information, enquire now with SACAP.

7 Skills you need to be a life or business coach