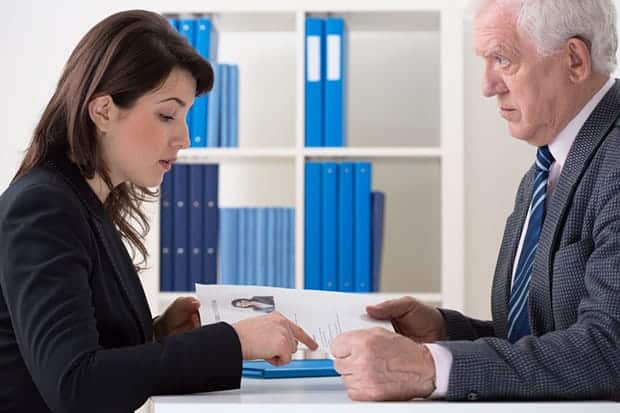 “Never in the history of the modern world have there been four generations – much less five – in the workplace that bring such vastly different sets of values, beliefs, and expectations.”

So say human resources and corporate training experts Jeanne Meister and Karie Willyerd in their groundbreaking The 2020 Workplace, and it was this phenomenon that SACAP lecturer and executive coach at GLC Consulting, George Phipps, addressed at the SACAP Coaching and Leadership Talk held recently on the college’s Cape Town campus.

The key, then, to attracting and retaining talent in today’s incredibly diverse workplace, says Phipps, is for employers to understand and respect the traits of each of these five generations – what motivates them, how do they prefer to be managed and what are their favored learning and communication styles? “Only through such an understanding can employers achieve anything near congruency in the workforce,” Phipps claims.

So, what then are the characteristics of each of these generations?

“The oldest of the generations still functioning in today’s workforce are those born between 1922 and 1945,” says Phipps, explaining that the notion of ‘loyalty to the company’ defines this segment, who, essentially, believed they’d work for the same company their entire career. “Their formative experiences included the Second World War, rationing and highly defined gender roles, particularly for women,” he says, adding that their signature product was the motorcar: “They aspire to home ownership and they place great value on hard work and long hours. When it comes to technology, they tend to be largely disengaged. Their preferred communication style is the face-to-face encounter.”

“Born between 1946 and 1964, boomers ‘live to work’,” says Phipps. “They’re the workaholic generation who believe in putting in face time at the office, with job security being their number-one aspiration.” Phipps explains that this generation was spawned by the Cold War era of Woodstock, television and Apollo Moon landings, when women entered the workforce in large numbers. “Their attitude towards career is largely organisational – careers, in their view, are defined by employers,” he says, adding that this generation comprises the early information-technology adaptors, “preferring face-to-face communication but resorting to telephone or email if required.”

“This, the most cynical of the generations, was born between 1965 and 1976, and believes in the maxim, ‘Work to live’ – in other words, that work should not define their lives,” says Phipps, who adds that this was the generation that saw dual-earning couples become the norm and in which employees were increasingly seen as loyal to the profession, not necessarily to the employer. Formative experiences included the end of the Cold War, the fall of the Berlin Wall, Thatcherism and introduction of the first personal computer. “These were the first ‘digital immigrants’, adopting email and text messaging as their preferred means of communication,” he says.

“The generation born between 1977 and 1997 differ from their predecessors in the sense that they are devoted more to their own careers than to their companies,” explains Phipps. “They were raised with plenty of positive affirmation from their parents and they crave constant feedback. ‘Work my way’ is their motto – in other words, they desire meaningful work, above all,” he says, adding that this is the generation defined by the 9-11 terrorist attacks, Google, Facebook, tablets and smart phones. “They are tech-dependent digital entrepreneurs who tend to work ‘with’, not ‘for’ organisations.”

“Those born after 1997 are the most highly connected of all the generations, and believe in ‘living and working their way’,” says Phipps. “They desire change, stimulation, learning and promotion, often in direct conflict with traditional organisational hierarchies.” According to Phipps, this generation is also defined by its concern – for the environment and society – and its readiness to collaborate – teamwork is definitely their thing. “Interestingly,” he points out, ‘they are also more cautious than their predecessors, having seen their parents battle the financial crisis of 2007-2008. As a result, they seek value and place great emphasis on the recommendations of their peers, much like, ironically, the traditionalists.”

In today’s multi-faceted work environment, only employers who educate themselves on the characteristics of each of the groups that make up the generational mix in their workforces will stay ahead of the curve,” asserts Phipps. “The knowledge, for instance, that traditionalists make great mentors and are very receptive to one-on-one coaching, while Gen Yers are more self-directed, preferring to learn online, is invaluable to the business owner. By adopting a global mindset, personalising the employee experience and emphasising learning agility, one begins to see the differences between the generations as opportunities instead of obstacles.”

Find out when the next SACAP monthly Coaching and Leadership Talks, which are open to the general public, take place.

The benefits of studying later in life