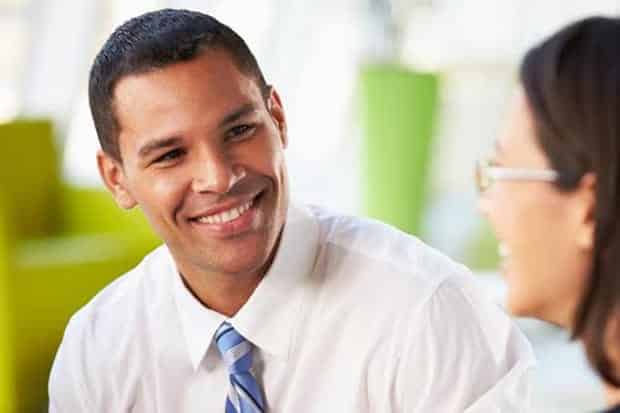 During International Coaching Week a group of South African and international coaches joined us on Twitter to share their coaching experiences and spread the word about coaching.

Questions included various aspects of coaching from creating successful coaching sessions and exploring what the coachee is looking for in a coach to discussing how coaching can positively impact South Africa. This week and next we will be sharing some of the insights here on our blog. We start of with: Why did you become a coach? What are the most rewarding aspects of being a coach? What helps to create a successful coaching session? How do you measure the success of a coaching interaction?

Why did you become a coach?

What are the most rewarding aspects of being a coach?

What helps to create a successful coaching session?

How do you measure the success of a coaching interaction?

Being an eating disorder sufferer: Conquering a Demon