Is Couples Counselling a Good Idea? 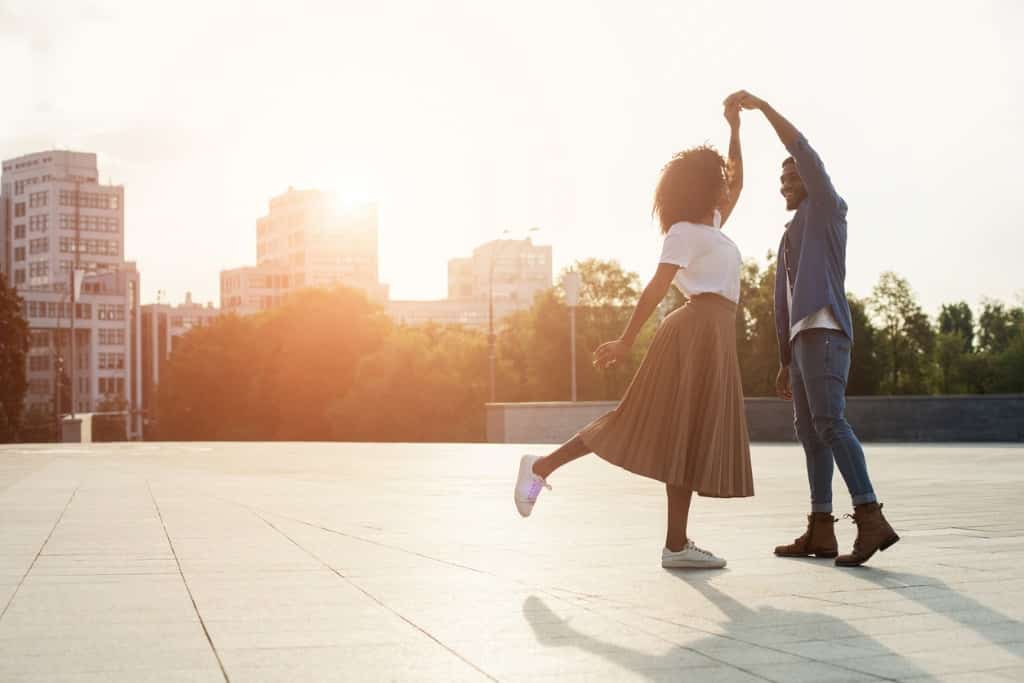 Increasingly couples are more open to couples therapy. Not just as a way to save their relationship, but instead to nurture and future-guard it with tools to use during challenging times. However, the question of “Is couples therapy worth it?” remains ever present for those debating couples counselling to save, rather than nurture, their marriage.

Therapists widely acknowledge that couples therapy is the most challenging type of counselling. We ask The South African College of Applied Psychology (SACAP) educators whether it’s worth it.

From a Therapist’s Viewpoint

Couples counselling is difficult. Each person is required to expose themselves intimately – their emotions, experiences as well as hopes for their relationship. By the time a couple reaches crisis point it’s often a job of managing marital combat for the therapist. Therapists compare the risks of attending to piloting a helicopter in a hurricane. For instance, one spouse feeling you’re allied to the other.

Compounding the challenge, is the conjoint-counselling approach, with one therapist and two spouses together in a room, which is the traditional method used in marital counselling.

What Happens in Couples Counselling?

Increasingly, a therapy approach that combines both individual and couples therapy which takes into account how people interact with each other in a bigger-picture context, is being viewed as a more effective method when trying to save a relationship. The emphasis here shifts from theoretical to practical application. Counsellors trained at SACAP are equipped with “hard skills” on how to deal with individuals in both one-on-one and group environments within a multitude of real-life settings. As such, the counsellor becomes a facilitator rather than a mediator; more a go-between than hostage negotiator.

According to former SACAP educator, Alexa Russell, a qualified Social Worker who specialises in family therapy, perspective is key when it comes to relationship counselling, particularly within a South African context. “We have such a matrix of social constructs operating in this country – race, class, gender, culture – that it is essential that the therapist make no assumptions whatsoever about what a couple values. If, as a therapist, you don’t understand the worldview of your clients within their specific context, it can be a very frustrating process for all involved.”

Another area of great frustration, says Russell, is the “mixed agenda” couple; where divorce is on the table for one of the parties but not necessarily for the other. “In such cases it is the job of the counsellor to decide whether the couple has come in to try to stay together or to break up.”

Frequently, says Russell, one of the couple knows he or she wants out of the marriage, but hasn’t told their partner. Essentially, they are coming to therapy to help soften the blow. “For this reason, working with both parties individually helps ease what can be a traumatic process, especially in cases where one partner is left shell-shocked, bitter and angry by a spouse’s desire to leave.”

One of the counselling methods that is proving promising in couples therapy, says Carey Bremridge, a Clinical Psychologist who lectured in Family Work and Relationship Counselling at SACAP, is based on the attachment theory of parenting and how the effects of upbringing are carried over into adult relationships.

Two-thirds of the population is securely attached, while the remaining third is divided between avoidant and anxious attachment styles:

According to Bremridge, getting individuals to understand not only their own attachment styles but also that of their partners is a constructive process; which helps both parties see that good relationships are ones that are engaged and emotionally responsive. Additionally, by focusing on one’s upbringing, blame is shifted. Instead warring parties see that their spouse is less of a “cause” and more of an “effect. This helps to instill empathy in both parties, which is one of the communication cornerstones of healthy partnerships.

Marriage counsellors need to be continuously aware they are addressing the “how” or process of what is most at stake rather than the “content” or details thereof. Essentially allowing them to not be caught up in specific stories but rather address the underlying storyline. Which further prevents counselling sessions from feeling like a boxing match rather than an attempt at resolution.

The Role of a Couples Counsellor

The primary purpose of a counsellor is to help the couple truly think through life-altering solutions. By effectively “slowing down” the marriage, they help each participant look at it from different angles. This included what their own role in the challenges are. “You can’t divorce yourself,” says Russell. “If people end a marriage without looking at their own contributions to the problems, they are leaving with a big blind spot.” An important point when one considers that the divorce rate in higher in second marriages than in firsts.

When Does Couples Therapy Work?

What chance couples counselling has to work depends on each spouse’s answer to these two questions:

If the answer to either question is “no,” the couple should not be in relationship therapy. Instead, say the experts, each spouse should be attending individual therapy. “It is unrealistic for another person to optimally meet every single one of our needs – emotional, intellectual, physical, spiritual and creative,” Russell points out. “As such we need to be responsible for cultivating intimate relationships that are protected and take responsibility for the areas where we need other input. One of the wisest things I ever heard was a soon-to-be groom saying to his fiancé that she still needed to prioritise time with her girlfriends as he couldn’t take on the role that they filled in her world.”

Couples therapy helps improve the communication between couples. It assists with getting each person to see the other’s perspective as well as the underlying narrative that often subconsciously shapes their interactions. It also provides tools to work through current challenges as well as potential future difficulties.

Deciding what to do after high school

10 ways to improve your leadership skills