What is the difference between EQ and IQ? 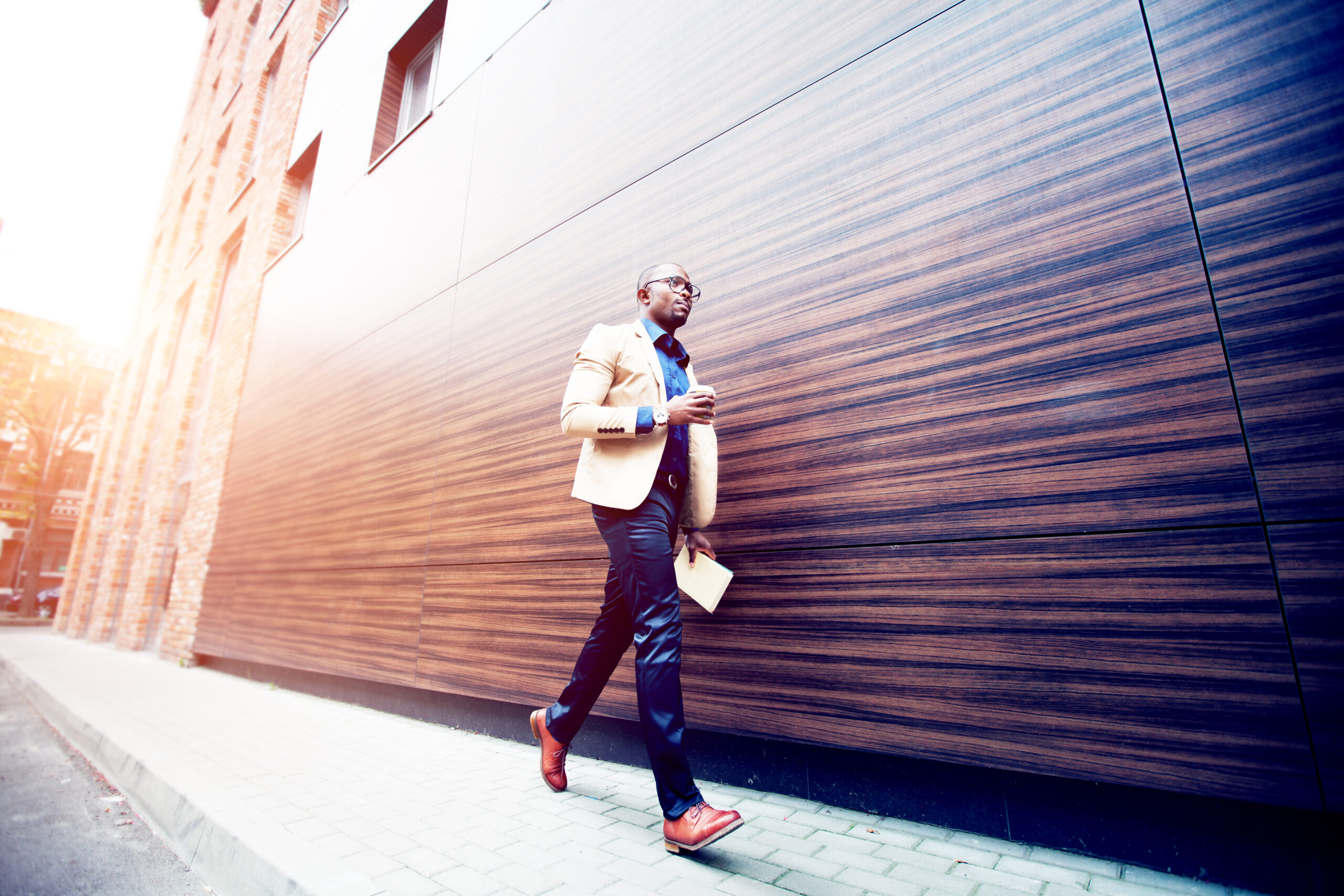 Emotional Quotient (EQ) and Intelligence Quotient (IQ), otherwise known as street smarts and books smarts, play different roles in our lives. The measure of each varies from person to person. They are both part of making up someone’s overall intelligence. Is EQ more important than IQ for success? Or do we need more book smarts than street smarts to succeed? Let’s unpack the EQ vs IQ debate.

Emotional Quotient (EQ) is how well we are able to process, understand, control and express our emotions. Many school curriculums recognise emotional intelligence as an important part of overall development. Increasingly, it is also seen as a key ingredient in success and effective management of people.

People with a higher EQ tend towards being empathetic, known as good friends while being able to maintain boundaries they set. Generally, they are able to accept constructive criticism as they have a good understanding of their own actions and motivations. They are also not afraid to own up to mistakes or apologise and are most often able to shrug off “bad moments”.

Those with a lower EQ often feel misunderstood and are more easily offended. They tend towards holding grudges and not being able to move on from their own mistakes. Processing their own emotions is difficult and often they tend towards being impulsive as a result.

Can you Learn EQ?

According to studies, EQ can be learnt. However, it does require patience and perseverance. Due to an increasing understanding of the importance of EQ, many schools and corporations run programmes to teach and strengthen EQ abilities. Social and Emotional Learning programmes (SEL) have shown an increase in optimism, tenacity and resilience. As well as enable people to better experience improvement in well-being and success.

The five competencies of Social and Emotional Learning are:

The key to EQ is learning to understand and take control over your emotions rather than letting them control you. As well as taking responsibility for both your behaviour and your actions.

Intelligence Quotient (IQ) is a measure of the intellectual potential and ability of an individual. IQ tools test what you are born with rather than knowledge or life lessons. Tests have changed overtime, but generally they follow a bell curve, with the top of the curve measuring 100. Most people score below 130, testing between 85 and 115. While 2% are seen as outliers and score above 130. Membership to the largest and oldest IQ society, Mensa, is usually contingent on an IQ of 132 or more.

Can IQ Scores be Improved?

There is debate over the accuracy of IQ tests and if IQ can be improved. As well as the fact that IQ scores are a comparative score within a peer group. Which is why individual context is worth remembering when talking about IQ and IQ scores. The ability to reason, problem solve as well as grasp ideas, can be influenced by factors such as nutrition and education. Your score can also be influenced by illness and fatigue. It has also been shown that working on focus and memory can assist with taking tests, including IQ tests. While there is no absolute proof that cognitive training can increase intelligence, it could enhance your overall abilities in this area. Thereby, assisting you to remember details, concentrate better, add to your knowledge and understand new concepts quicker. All of which are useful skills and necessary abilities to build a more successful life.

EQ vs IQ – Which is More IMportant for Success?

For a long time, EQ wasn’t recognised as a forerunner to a successful career. Rather a higher IQ was regarded as a primary determinant of success. This has changed, with many corporations evaluating both EQ and IQ during their hiring process.

EQ vs IQ in the Workplace

Determining if your strength lies in EQ or IQ could assist in deciding what career paths and opportunities to take. Specific careers have been shown to benefit from higher EQ or IQs. For example: Sales persons with a higher EQ have been shown to be more successful at their jobs. While those with a higher IQ tend to excel as machine learning engineers and data scientists.

EQ vs IQ in Leadership

EQ is a great trait for a leader to have. Being able to empathise with an individual’s challenges and strengths enables someone to better understand and motivate their team. An encouraging and happy work environment can be a key determinant in staff retention and a company succeeding. Those with a higher IQ tend towards having a good command over language, reasoning, processing and memory. These are also great traits to have within a management team when trying to build a successful company.

EQ vs IQ in Life Success

There are many ways to be successful and many paths to success. While EQ and IQ can contribute towards being successful, we don’t live in a vacuum. Ambition, curiosity, willingness to take risks, grit and our individual context can all be factors in shaping our lives. In the end a lot of success is self determination and about grasping the opportunities that come our way.

What our students say about SACAP – Ammaarah Rhoda

The Importance of being able to Exercise Delayed Gratification