Can social media make you depressed? 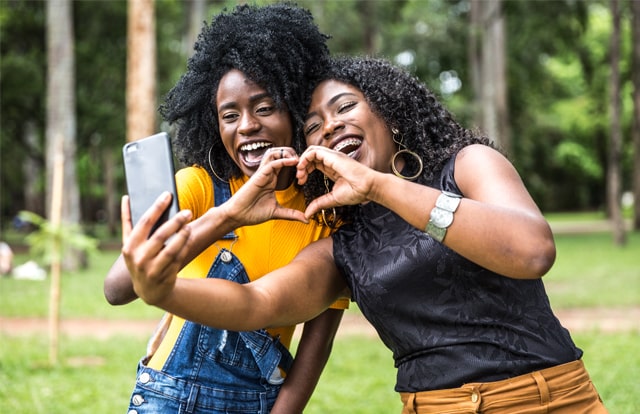 With social media becoming an integral part of our lives, psychologists are looking into its far-reaching effects: does Facebook make you depressed?

For many of us, checking our Facebook news feed is as much a part of our daily routines as brushing our teeth. But recent studies show that this ubiquitous social-media platform can be a cause of clinical depression.

Photos of a friend’s adorable new baby, or another’s fairy-tale wedding or amazing trip abroad hardly seem the sorts of things that bring people down, but research proves that habitual Facebook checking can give you serious case of the blues. A recent study conducted by two top German universities shows that one in three Facebook users feel more dissatisfied with their own lives after browsing the social-media networking site than they did before logging in. And another study by researchers at the University of Michigan reveals that the frequency of use and time spent on the network are proportional to the degree of discontent felt.

Far from being simply a tool for connecting with friends and family, online social networks create an environment where irrational comparisons are unavoidable and, when one measures one’s own life against what appear to be the infinitely more exciting lives of one’s peers, feelings of inadequacy, envy, loneliness and even anger are the inevitable result. In contrast, studies show that there is a positive association between the amount of direct social contact one has and feelings of contentment. Because ‘real-world’ encounters are perceived as being far more genuine in a what-you-see-is-what-youget kind of way, they are less inclined to invoke feelings of jealously or resentment, research suggests.

Interestingly, neither gender nor the size of one’s social network seems to have any influence on how Facebook bruises self esteem, though frequency of use is shown to correlate with feelings of inadequacy. ‘The negative effect of Facebook use on happiness becomes more pronounced the more you interact with others within that time frame,’ claims Michigan University’s Ethan Kross. Simply put: ‘The more you use Facebook, the more your mood drops.’

And, with over one billion Facebook users across the globe, that’s a lot of misery.

The signs of depression in women

6 different types of depression and how they are treated