Child Abuse: The urgent need for crisis intervention in our schools 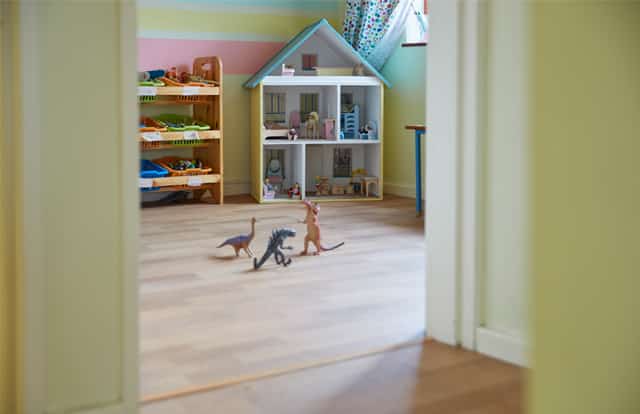 It’s no secret that child abuse is rampant in this country. Yet, there is an apparent void when it comes to the support given to these youngsters.

Few would argue that the psychological scars of child abuse – both emotional and physical – don’t have far-reaching consequences for the small victims of such trauma. Yet, in South Africa, there is an apparent void when it comes to the support given to these youngsters to help minimise their stress and promote healing, especially from within schools.

Opinions vary, but most locally based psychology professionals come out in favour of crisis intervention in schools when abuse of a pupil is suspected or discovered. An article published in the Southern African Journal of Child and Adolescent Mental Health claims that mediating at an educational level “may facilitate both the healing and the prevention of mental illness in relation to child abuse”.

While abuse is widespread, crisis intervention, sadly, continues to remain virtually non-existent in most South African schools – a state of play that will have drastic implications for the futures of today’s learners. Tinka Labuschagne, Deputy Chief Education Specialist at the Gauteng Department of Education, maintains that there exists a “cycle of abuse and adverse scholastic performance”. She cites research that shows that victims of abuse often perform poorly at school, while those who struggle academically are frequently at a heightened risk of abuse – a grim catch 22, so to speak.

A shortage of school psychologists coupled with a lack of funding and the insufficient training of educators is largely to blame for the absence of crisis intervention in our schools. That said, however, there do exist certain self- and donor-funded organisations – some of which work closely with local schools –dedicated to providing trauma counselling and relief to victims and their families.

In the words of PATCH, one such child-abuse centre in Helderberg, “Every child victim of sexual abuse is entitled to immediate crisis intervention.” However, the lack of support offered these children at school level is, many would argue, a crisis in itself.

The 10 most notable types of personality disorders