Child abuse in South Africa: Helping and healing the voiceless 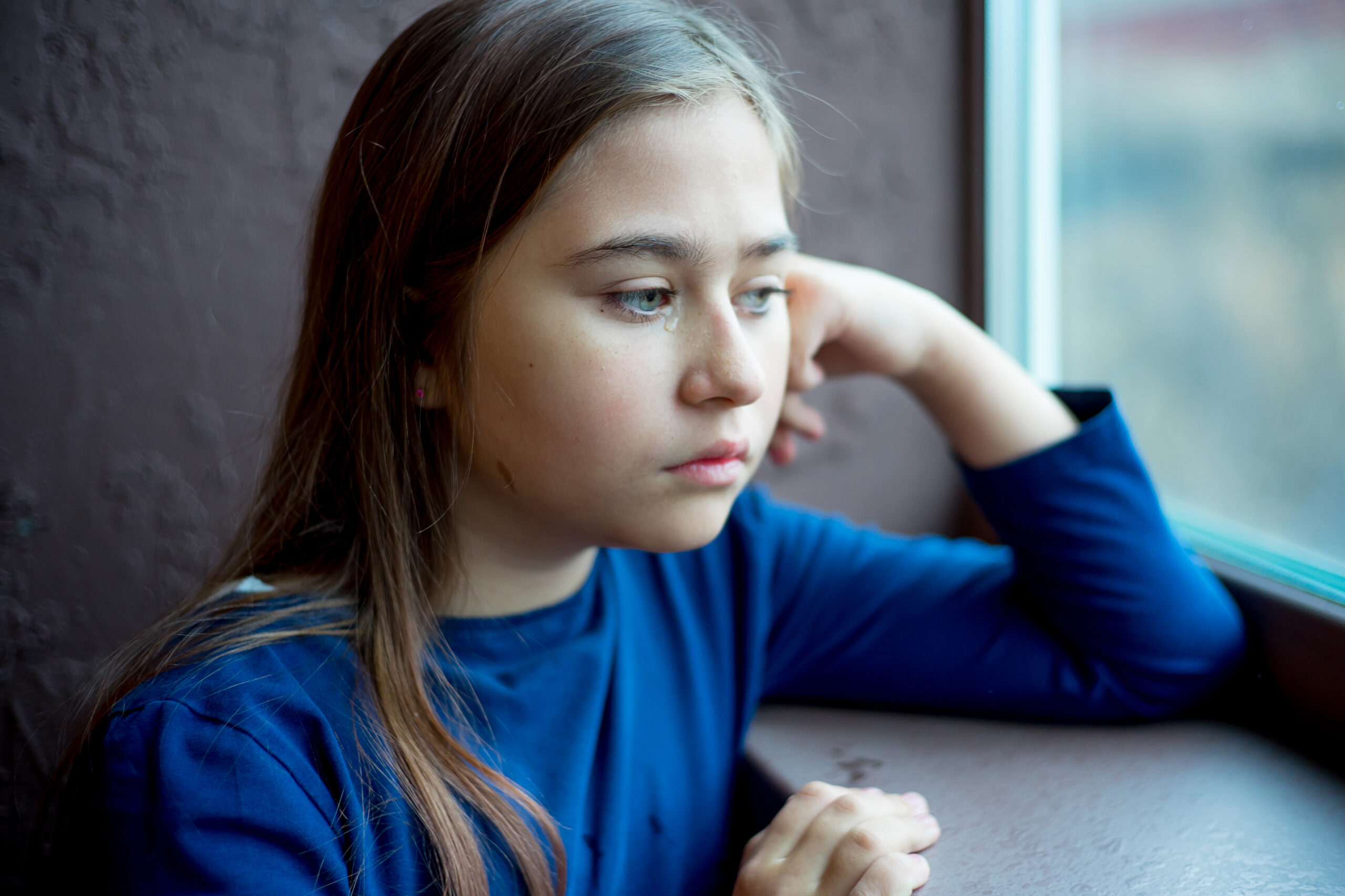 Many cases of child abuse in South Africa don’t even get reported. Comprehensive measures are needed to root out abuse and protect children from harm.

While child abuse is widespread, crisis intervention, sadly, continues to remain virtually non-existent in most South African schools – a state of play that will have drastic implications for the futures of today’s learners.

The under-reporting of child abuse in the South Africa

South Africa’s stats on reported child abuse cases are alarming as it is. Red Cross War Memorial Children’s Hospital in Rondebosch has seen an increase in the numbers and severity of child abuse and neglect cases reported to the facility over the last 25 years.

But what adds to the concern is the amount of cases that go unreported. The 2016 Optimus National Prevalence Study showed that one in three boys and girls have experienced sexual abuse, yet only one-third of them ask for help (with boys being less likely to do so).

There are a number of reasons why children might not report a case of child abuse, or why adults may fail to identify it.

Being alert to the signs of child abuse

Since children have difficulty reporting cases of child abuse, the onus lies mainly on adults to report their suspicions.

Child abuse can manifest in different ways, whether it be physical, sexual, psychological, or in the form of neglect. Educating teachers to recognise signs of these different forms of child abuse should be part of a comprehensive training program instituted by schools.

According to westerncape.gov, these are some of the signs adults should look out for:

In a speech during Child Protection Week in 2019, Premier Alan Winde said that child protection should be a concern every day of the year, not just for one week. Government needs to implement programmes that approach the issue with the seriousness it deserves, with a focus on making communities safer, tackling substance abuse, and developing education programmes.

Many locally based psychology professionals favour crisis intervention in schools when abuse of a pupil is suspected or discovered. Though there are certain self- and donor-funded organisations – some of which work closely with local schools – dedicated to providing trauma counselling and relief to victims and their families; a shortage of school psychologists coupled with a lack of funding and the insufficient training of educators is largely to blame for the absence of crisis intervention in our schools.

If you feel compelled to join the fight against child abuse in our country, you could should consider studying psychology at SACAP. Every new trained psychologist boosts manpower and helps alleviate some of the burden on resources. SACAP offers a range of courses that can prepare you for a career in child psychology, including part-time- full-time and distance-learning. For more information, enquire now.

The benefits of Coaching in the Workplace

Compassion Fatigue: The cost of caring for dying loved ones