Harm Reduction and the War on Drugs 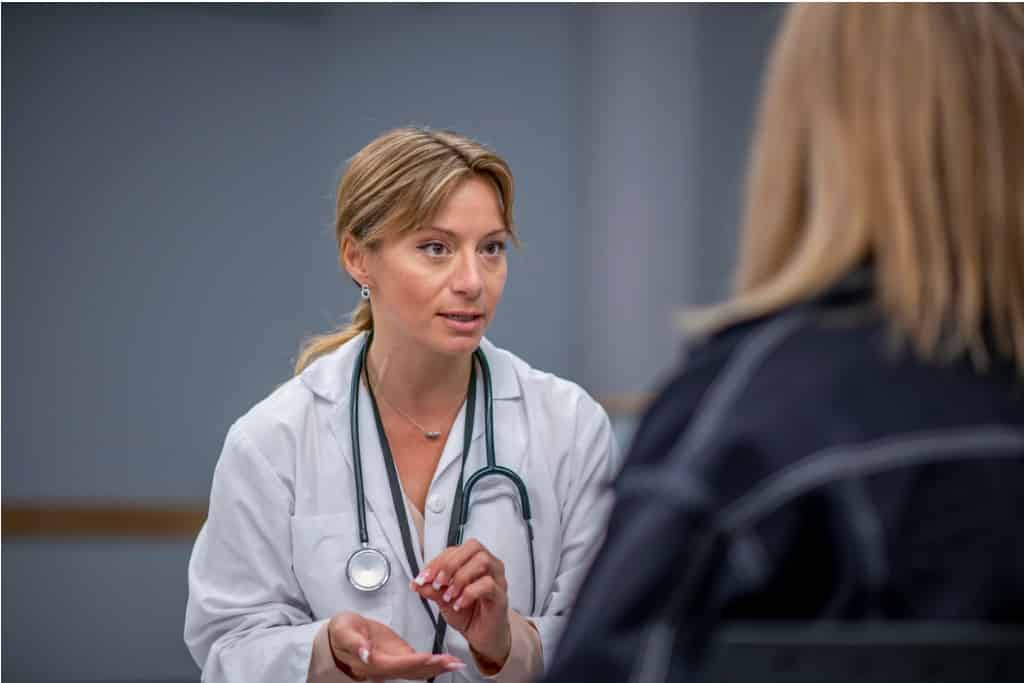 As the war on drugs rages on, many question its effectiveness. For decades, the policy of law enforcement agencies has been to restrict the supply of drugs, and to treat those who use drugs as criminals. Meanwhile, experts in the medical and legal field suggest that the war on drugs has not only failed to solve the issue; it has actually made things worse.

According to Dr. Ethan Nadelmann, founder and former director of the Drug Policy Alliance as well as a prominent critic of the war on drugs, “drugs are here to stay whether we like it or not, and we needed to cope with it by building a framework based on science and human values”.  One such approach is harm reduction.

What is Harm Reduction?

The harm reduction approach incorporates policies, programmes and practices aimed to minimise the negative health, social and legal impact of drug use on users and to communities. This evidence-based, justice and human rights approach does not require people to stop using drugs. Rather it seeks to accomplish positive change by reducing drug-related deaths through non-judgemental, non-discriminative and non-coercion methods.

Keeping someone alive, so that they have the opportunity to make changes seems obvious. However how you do it is not always as straight forward as providing a drug-free safe space with food and water. Many people who use drugs do not need treatment and those who need it may not want to go into a treatment facility. Furthermore, coercive methods are largely ineffective in facilitating lasting change.

Harm reduction recognises that world-wide there are many people who are unable or unwilling to stop using drugs. Instead of focusing on enforcing behaviour change amongst drug users, the grounding principles of Harm Reduction seek to:

5 Goals of Harm Reduction are to:

Often harm reduction programmes, for example those aimed at people who inject drugs (PWID), are dovetailed with other health initiatives such as hepatitis or HIV prevention, treatment and care health packages. Regional data shows that HIV prevalence in PWID is high in all parts of the world. According to the World Health Organisation (WHO), PWID HIV linked care programme should ideally contain these elements:

The objective of harm reduction, explains Dr. Singer, a senior fellow at the Cato Institute, is to “avoid measures that exacerbate the harms the black market already inflicts on nonmedical users and to focus strictly on the goal of reducing the spread of disease and death from drug use”. Practices that are incorporated into the harm reduction policy include medication-assisted treatments, safe injection sites, and drug regulation.

Pro: By providing addicts with medication-assisted treatments they are replacing a drug which is dangerous and would kill them, with one which would allow them to live more normally again. While taking, for example, a legal and titrated opiate an addict would also be better able to mitigate the effects of withdrawal as they wean themselves off the drug gradually.

Con: The biggest criticism of medication-assisted treatments is that it simply replaces one drug with another. Therefore, shifting an addiction from an illegal to a legal substance rather than solving the problem.

Research: Medication-assisted treatment appears to be backed up by data, which shows a significant reduction in the risk of relapse, overdose, and the spread of infectious diseases.

Pro: Harm reduction policy promotes the deregulation or legalisation of substances that can help prevent drug-related deaths. As a result, the World Health Organization has a “list of essential medicines” for the treatment of opioid dependence

Con: Legalisation of substances that assist drug addicts could be seen as legitimisation of overall drug use and legalisation of a specific drug could be interpreted as condoning the use thereof.

Research: Studies have also observed a correlation between legalisation of cannabis and a reduction in substance abuse and overdose deaths. A 2018 study by the RAND Corporation of medical marijuana laws in the United States found that states permitting medical marijuana dispensaries saw decreased rates of opioid addiction and overdose.

The Future of Harm Reduction

Pro: Proponents argue that a policy, based in harm reduction, which removes the stigma attached to substance abuse, and mitigates the harm done by misguided drug legislation, could be more effective at promoting positive change for individuals and communities.

Con: Critics warn that the harm reduction approach could set efforts to mitigate drug use back by giving the impression that drug use is safe.

Substance abuse remains one of the prevailing issues facing South Africa. If you’re interested in learning more about the psychology behind addiction, and the methods used to treat it, you should consider studying counselling at SACAP. Counselling courses on offer include part-time and full-time as well as online options. For more information, enquire now.

How sensitivity to trauma can impact South African schools

Changing lives by healing the Inner-Child