ADHD: Where to Start? 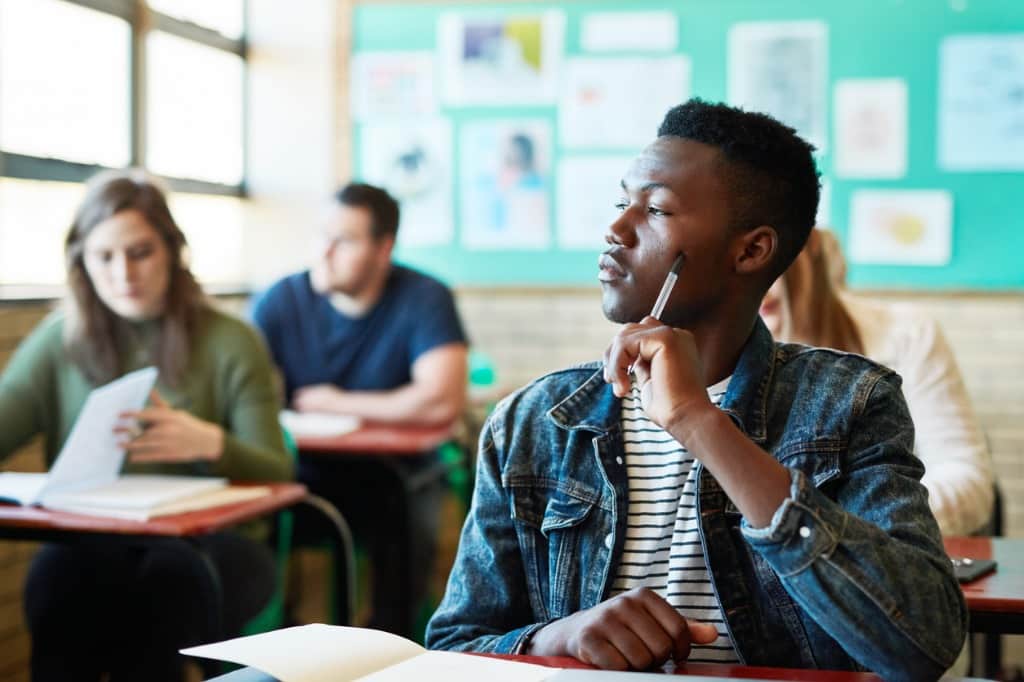 Psychologists call Attention Deficit Hyperactivity Disorder (ADHD) a neurodevelopmental (mental health) disorder which means that we think it is mostly caused by mechanisms in our brain. Over time, we have also learned that ADHD might be caused by being exposed to environmental toxins like lead and other toxins while in the womb. ADHD is found in children and adults. It is mostly known for causing impulsive behaviours, hyperactivity and difficulty sustaining focus for longer periods of time.

We’ve come to think of ADHD as something that is best understood on a scale or spectrum. On the one side, we have difficulty sustaining attention and on the other side is hyperactivity and impulsivity. Being inattentive makes it difficult to stay on task, in addition to being forgetful and distracted. On the other hand, having high levels of energy and being impulsive makes it difficult to sit in one place or wait in turn to speak. Someone can also be in the middle of the scale and exhibit aspects of both sides.

People experience ADHD in a variety of ways that can also change over time. Some will commonly report:

How can ADHD impact your life?

Although being overly distractible or excitable (or somewhere in-between) can sound relatively benign, living with Attention Deficit Hyperactivity Disorder is difficult, for children and adults alike.

Parents might feel like they are constantly needing to address misbehaviour and a family could experience disruptions to routines. ADHD most often emerges for the first time in primary school. As such, teachers will report interruptions, difficulty sitting still and now, more frequently, “tuning out” or daydreaming. As a result, children with ADHD can struggle academically and can develop learning problems although research tends to agree that there is no relationship between ADHD and intelligence. Sometimes our standard teaching practices in classrooms are just not stimulating enough. Therefore, we see learners with ADHD left behind, low in confidence and disinterested.

ADHD can also affect social or relational wellbeing. Being inattentive can make one seem distant or non-caring while being hyperactive and impulsive will sometimes lead people with ADHD to crash through social conventions like turn-taking. For someone with ADHD, feelings of isolation, being misunderstood or even being deemed stupid are sadly quite common. This can make building relationships difficult, especially during childhood. It can result in one feeling socially awkward or like an outsider. Thus, it is believed people with ADHD are at higher risk of experiencing depression and anxiety.

Finally, in some studies, as many as one in four people with ADHD use substances and typically begin using substances earlier than their peers. Being impulsive and having adverse experiences in early childhood will often result in self-medication with substances to cope with unpleasant feelings and is also linked with depression and anxiety.

There are a few options when it comes to treating and managing ADHD. These interventions can be both psychological and pharmacological (treatment with medication) and may be supported by remedial learning and health promoting activity. Good treatment plans involve close monitoring, implementing routines, follow-ups and the willingness to make adjustments where necessary.

Identifying ADHD early can help prevent or mitigate some of the social and educational hardships that often occur. Doctors, paediatricians and teachers may refer caregivers to a psychologist for assessment and, if necessary, a treatment programme. This may include consulting with the individual, family and teachers to promote shared understanding and to develop coping strategies. Promoting physical and mental health can have a profoundly positive effect on ADHD. Healthier eating, regular exercise and good sleep hygiene serve as powerful protective factors too. Remedial work or one-on-one tutoring may also be helpful. Psychologists may also suggest psychotherapy (talking-therapy) or refer to a psychiatrist for medication.

Many people worry that Attention Deficit Hyperactivity Disorder is over-diagnosed, with some studies showing an increase of 30% in the number of ADHD cases between the years of 2003 and 2011. Furthermore, the Centers for Disease Control and Prevention (CDC) estimate that 6.4 million children in the world aged 4 to 17 are diagnosed with ADHD and 4.2 million of those take psychostimulants. Some fear the effects that psychoactive drugs will have on children and say that that we risk simply trying to make our learners more compliant, even in instances where their behaviour might be appropriate or expected. On the other hand, ADHD is really tough to face alone. Without a diagnosis and the appropriate support, further issues can develop and become difficult to deal with over time.

As our knowledge of the brain and its structures has grown, so too have we developed a deeper sensitivity for people with neurological differences like people with ADHD or those on the autism spectrum. There has been an effort to promote the view that diverse neurology is another aspect of human uniqueness and expression, rather than something that makes one inferior. Thinking about neurodiversity in this way has called many to question our everyday practices and assumptions, especially in education. What if the way we currently do education really isn’t stimulating enough? Is there a better, more inclusive way?  These questions evidence the value that diversity brings and what we could stand to gain from recognising difference.

2. How is ADHD treated and managed?

ADHD is usually treated and managed by psychological, pharmacological and supportive interventions e.g. talking therapy, treatment with medication and supporting development and health.

No one knows for certain although researchers have found that contributing factors may include: genetics, exposure to toxins at a young age, exposure to cigarettes in the womb, alcohol or drugs and brain injury.

The steps to becoming a Psychologist in South Africa