The Art of Solitude and the Gifts of Aloneness 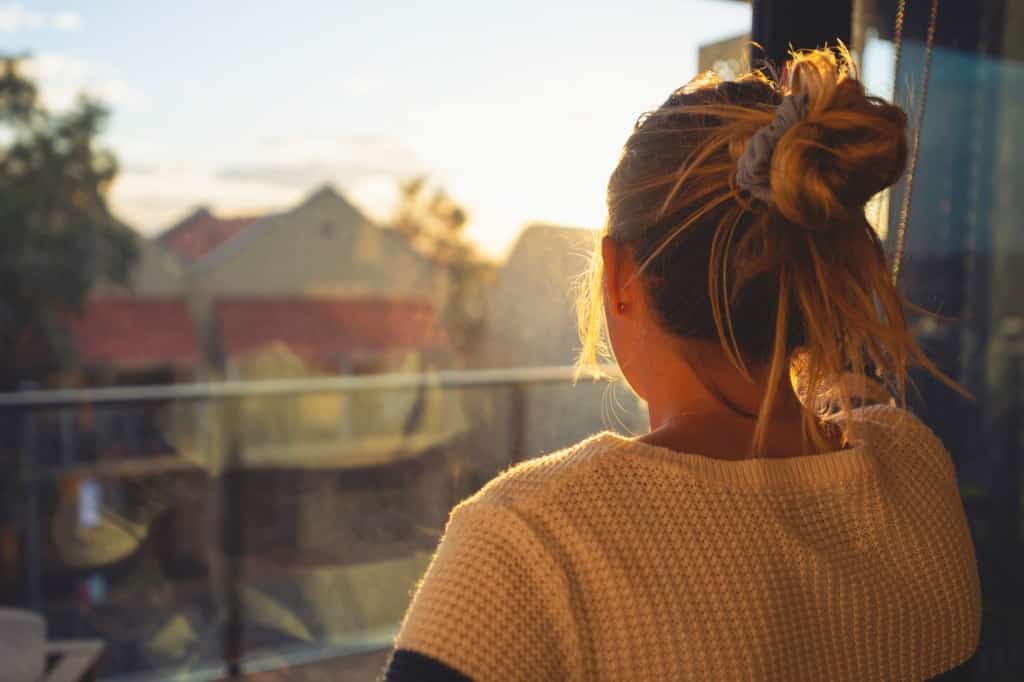 We live in a fast-paced world which values individualism, personal autonomy, being self-sufficient and striving for personal success. However, often this whirlwind of business and self-growth is fueled by a fear of loneliness and from that, a fear of being alone. Studies show that most people would rather administer electric shocks to themselves, than be left alone with their own thoughts for even just six minutes! As a result, many people ignore or fill a necessary part of life with things to do and people to see; and lose the gifts that aloneness can bring.

Are Loneliness and being Alone the same thing?

Distinguishing loneliness from aloneness (being alone) is a relatively recent distinction within psychology. Aloneness is literally being away from people and a physical description. Loneliness is a feeling which is most often a negative and painful expression.

Missing someone isn’t necessarily a cause of loneliness. And so, a cure for loneliness isn’t as straight forward as finding someone to be with. Paradoxically, you can feel totally alone while having family and friends surround you. According to experts, an attachment isn’t necessarily a fulfilling relationship or something that solves loneliness. Instead, it may be a relationship with extreme personal compromise – in fact someone can feel quite shackled or even like they are being held hostage while being in a relationship – and result in feelings of isolation and agonizing loneliness.

The Origin of Loneliness

Humans are inherently social beings. Evolutionary psychologists believe that the feeling of loneliness developed as a way to alert humans that they were straying too close to the perimeter of a group and therefore were at risk of becoming prey. They put forward that loneliness, in its unhealthy form, distorts our thinking and often has an emotional trigger. This emotional trigger results in our subconscious rewinding back to when we were younger and worried about not having someone to look after us. In other words, an emotional memory of being a child in need of help evokes loneliness, which induces negative emotions such as anxiety and unnecessary worry. Attending a wedding, arguing with a sibling or a big change such as a breakup or moving somewhere new could be possible triggers.

Being able to be alone is an essential factor of psychological wellness. There are studies that show that alone time is something we should schedule in for our own wellbeing. Ironically, those who battle with calving out time for themselves, or don’t like to sit still because they prefer to be productive, are the ones that would benefit most from scheduling in some alone time. Some space by ourselves has shown a fuel in productivity as well as creativity and even improve work performance. Children who have learnt to be by themselves, often behave better than those that don’t learn solitary skills early on. Time alone also allows you to reflect and plan your life; which ultimately results in increased life satisfaction, a better sense of purpose and accomplishment.

Even in societies where close-knit families and communities are promoted, there are built-in loopholes that offer individuals a way to escape and disassociate from society. For example: Trance dancing, vision quests, hunting or zen gardens. Japan, and other countries like it, have niches set aside in public spaces for individuals to enjoy by themselves.

The Gifts of Alone Time

Alone time can bring “gifts” to an individual. Such that spending time alone can grow us emotionally, mentally and spiritually. For instance:

Learning to be alone gives us the power to adjust and regulate our lives. It can teach us to satisfy our own needs and help us learn resilience as well as exercise grit. For many, the stillness in alone time can provide us with much-needed rest and restore our energy. It can also help us better appreciate those around us and help us remember the blessings they bring to our lives, as opposed to the daily annoyances which tend to creep in with familiarity. Being alone can also have the advantage of spurring our curiosity about the unknown, lead us to explore who we are as an individual and what we in essence long for. Alone time can be fuel within our lives.

Learning to enjoy being alone doesn’t happen overnight. It can first involve conquering our unexpressed fear of being alone. Therefore, cultivating solitude in incremental steps is often the easiest way to learn to enjoy your own company. Start off small and simple, before doing something a bit more public.

Here are some suggestions of things to do by yourself:

Like doing something with friends, there are certain things you may find along the way that you simply don’t enjoy doing by yourself. This doesn’t mean that you are not overcoming a fear of being alone or there aren’t benefits to being alone. It simply means that you don’t like to do that particular activity by yourself and should rather try something else next time.

You can gain greater insight into the human experience by exploring the field of psychology. If you study at SACAP, you can then choose to pursue a career in psychology, or use the skills you’ve developed to advance in some other field. For more information, enquire now.

1. Is there a difference between loneliness and being alone?

Being alone is a physical description of being away from other people. Being lonely is an emotional and psychological feeling which is most often expressed as negative and painful.

2. Is being alone healthy?

Spending time by oneself is healthy as it can cultivate empathy for others and a better sense of self. It can also spark creativity, enable better productivity and help us better connect as well as appreciate the natural world around us.

Loneliness is generally regarded as a negative emotion that can also be painful. It can lead to depression, poor decision making, particularly in relationships and friendships, over indulgence in alcohol and drugs as well as increased stress levels.

How to use positive self-talk to lead a better life