How to Identify and Manage Passive Aggressive Behaviour 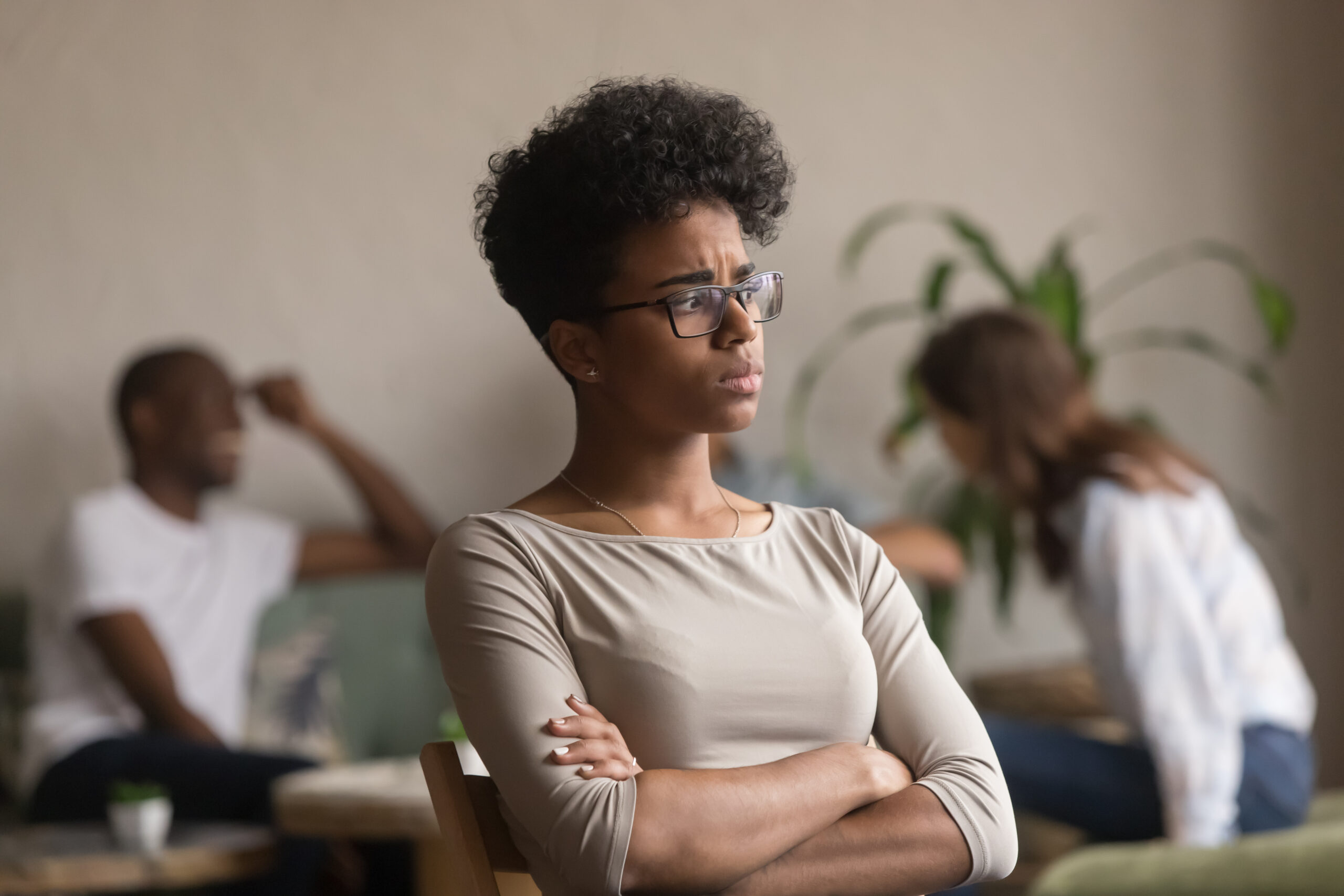 Dealing with passive aggressive behaviour can be challenging and frustrating. Showing patience and learning how to respond in a kind but firm and constructive manner, are key to making life easier when someone close to you opts to express themselves like this.

What is Passive Aggressive Behavious?

A person who is passive aggressive tends to indirectly express their negative feelings instead of being upfront and honest about their emotions or needs. This is usually because they want to avoid confrontation. What results is a disjunction between what the person says and what they do.

There are many reasons why someone might express themselves in a passive aggressive manner, and most of them have nothing to do with you.

What to do when Someone is Passive Aggressive

It is understandable that you don’t want your relationship with the individual defined by an unbreakable cycle of negativity and passive aggressive behaviour. The reality is that, unless you are a trained therapist, it is not in the best interests of you, nor the individual in question, to attempt to diagnose the root of their passive aggressive behaviour. However, there are ways you can exert agency without overstepping.

Above all else, stay calm. Try to keep reminding yourself that their reaction and behaviour does not reflect on you nor is it as a consequence of something that you have done.

5 Ways to Engage with Someone who is Passive Aggressive

If you want to be in a position to truly help people on their journey of self-discovery, a career in counselling may be for you. SACAP offers a range of counselling courses that can set you on the path to becoming a registered counsellor. For more information, enquire now.

The most powerful questions a coach can ask