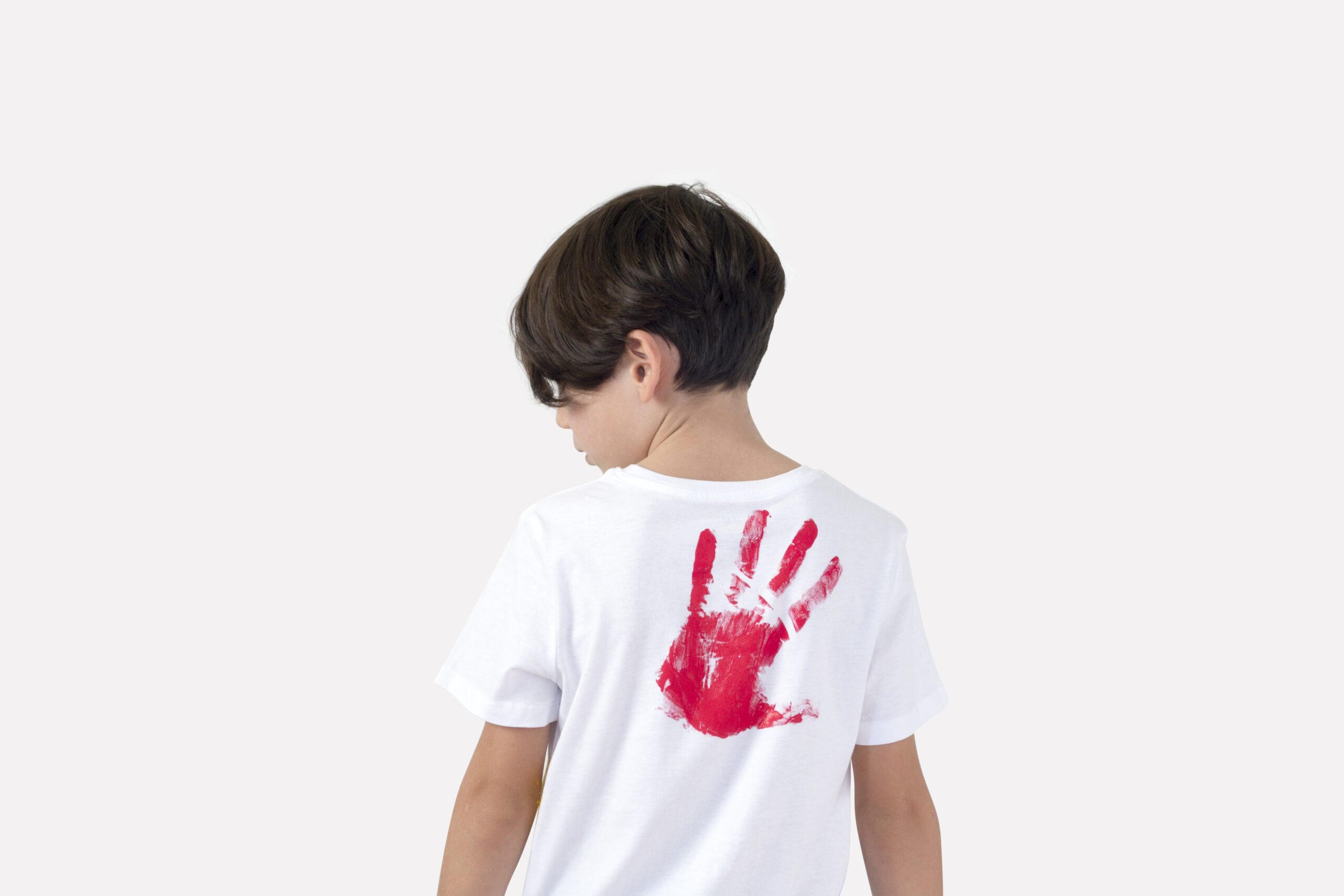 GBV against both women and men are human rights violations and constitute a crime.  However, the current Gender Based Violence (GBV) framework is largely one of violence perpetuated against girls and women. This is understandable given the scope of the crisis and world-wide perpetuation of gender inequalities, which overall result in women being more vulnerable than men. However, the challenge with this dynamic is that it largely mitigates the reality and extent of GBV against boys and men.

The full scale of GBV, specifically sexual (SGBV) against boys and men is unknown. It is a hidden issue which many organisations are reluctant to engage with. Complicating the situation is the opposition to the promotion of awareness of GBV against men due to the misunderstanding that in highlighting the issue it will promote a misogynist agenda and detract from the severity of the crisis of GBV against girls and women. This has resulted in a lack of research and little empirical evidence to carry forward policies, advocacy and strategies to assist prevent and intervene in GBV against boys and men.

Rape, according to the South African Criminal Law (Sexual Offences and Related Matters) Amendment Act 32 of 2007, is gender neutral. This enables there to be a legal recourse for men and boys who have experienced GBV, specifically SGBV. However, recent disaggregated reports in South Africa offer information on women and children but not on men as victims of GBV. Additionally, there continues to be very little research focused on GBV against boys and men, which is problematic given the potential consequences thereof.

The first international explicit mention of GBV against boys and men was the UN Security Council Resolution 2106, supported by the UK and adopted in 2013. Sadly, it fell short of calling for action. Currently SGBV, within a conflict context, of both genders is acknowledged as acts of genocide, war crimes and crimes against humanity. However, stigmatisation and continuation of masculine stereotypes mean that GBV against men and boys is often domestically underreported, unacknowledged or SGBV is relabelled as “torture” within conflict and imprisonment settings.

Why is it difficult for the acknowledgement of Boys and Men to be victims and survivors?

It is thought that due to cultural expectations of masculinity, specifically that men are stronger than women, and because intimate partner violence against men is often not recognised, particularly when there isn’t a weapon / physical object accompanying the abuse, GBV against men is underreported.

Additionally, GBV particularly that of a sexual nature (GBVS), if reported, often runs the risk of social stigmatisation, isolation, ridicule and disbelief. This problem starts with individuals and is propagated throughout community settings and into legal and judicial systems. Furthermore, where GBVS is male-on-male, the survivor runs the risk of being labelled a willing homosexual participant. In 70 countries being homosexual is illegal and in 12 of those the penalty is death.

10 Reasons Boys and Men do not report Gender Based Violence:

Research shows that there are few, if any, shelters in some countries, dedicated to assist abused men and very few shelters for women admit men or if they do only a very small percentage of men are catered for. For example, in the UK 1% of shelter refuge beds are reserved for men and in Canada only 6% of shelters will admit men.

3 Types of GBV against Boys and Men

1. Domestic GBV against Boys and Men

This takes multiple forms such as physical (hitting, slapping, kicking, choking), emotional (insults, name calling, humiliation) and sexual abuse (Rape, injury of genitals), isolation, controlling interaction with other people, false allegations and lack of access to children or fathers. Studies show that within a domestic setting where a woman is the perpetrator, abuse is mostly unreported.

Men and boys in institutions and prisons are particularly vulnerable to GBV. Physically and intellectually disabled men are four times more likely to be the victims of SGBV than others within an institutional care setting.

The two primary consequences of GBV against boys and men are:

GBV has a long -lasting impact. It affects physical, psychological and sexual health as well as a boy or man’s self-esteem and their ability to work effectively and make decisions, particularly around fertility and reproductive health issues. Often, the impact is on social development; such that boys are unable to develop to their full potential and positively contribute to society. For example: they become desensitised to suffering and learn to use violence as a means to an end. This further contributes towards the perpetuation of the inequalities which are an overwhelming factor in GBV against girls and women.

Acknowledging GBV against Boys and Men

Supporting all survivors and helping them report GBV assists in breaking the legacy and cycle of GBV for generations to come.

GBV against Boys and Men FAQs

1. Why don't Men and Boys report Gender Based Violence (GBV)?

Stigmatisation and continuation of masculine stereotypes mean that GBV against men and boys is often domestically underreported and unacknowledged. Often Sexual GBV is relabelled as “torture” within conflict and imprisonment settings thereby resulting in it being ignored or misreported.

3. What are two primary impacts of GBV against Men and Boys?