Why “Just do what you love” is terrible career advice 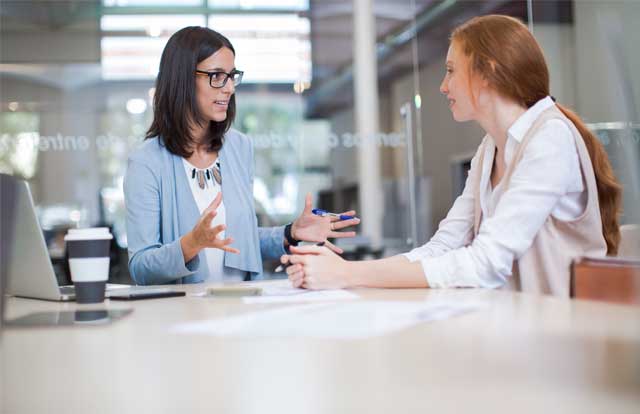 It’s not that doing what you love is unimportant, but, on its own, it’s completely insufficient. Think about it: You love eating fast food and listening to music. Does that mean you should open a burger joint or start a band? Probably not.

Business coaches agree that a passion for what you do is just one of three important things to consider when choosing a career – the remaining two being doing what you’re good at and doing what the world values.

It’s famously been said that if you do what you love you’ll never work a day in your life and, as much as it’s not wise to base your choice of career solely on the things that you love doing, it should still be your goal to strive to find work that you enjoy. However, the reality is that work is called “work” because it’s not play. Once you depend on something to put food on the table and a roof over your head, it becomes something different. This doesn’t mean that you won’t end up enjoying or maybe even loving the work you do, but it will still be work, which means that it will involve the opinions and needs of others.

Yes, to forge a profession from your passion – to turn something you love into something for which you get paid – is the ultimate objective, but don’t fool yourself into believing that it won’t ever feel like anything other than the thing you love. Clients, bosses, deadlines and obligations will all change the way you interact with your passion.

In his book, Hardcore Zen, author Brad Werner says, “The best job in the world is still just a job. Even Johnny Ramone said that being a rock ’n roll guitar player was a pretty good job, but that, in the end, it also sucked just like any other job.” Sure, start with what you love, but understand the reality of work in order to manage your expectations and avoid disappointment.

In a 2007 episode of the Charlie Rose show, host Rose was interviewing Steve Martin about his memoir Born Standing Up and asked the the actor and comedian his advice for aspiring performers. “Nobody ever takes note of my advice because it’s not the answer they want to hear,” Martin said. “What they want to hear is ‘Here’s how you get an agent, here’s how you write a script,’ but I always say, ‘Be so good they can’t ignore you’.”

This is exactly the philosophy that catapulted Martin into stardom. He was only 20 years old when he decided to innovate his act into something too good to be ignored. “Comedy at the time was all setup and punchline,” he told Rose, explaining that he thought it could be something more sophisticated. It took 10 years for Martin’s new act to stick but when it did, he became a megastar. It’s clear in his telling that there was no real shortcut to his eventual fame, and the compelling life it generated. “Eventually you are so experienced that there’s a confidence that comes out. I think it’s something the audience smells,” he said.

If you’re not focusing on becoming so good they can’t ignore you when plotting your career, you’re going to be left behind. What’s more, adopting the mindset of a craftsman allows you avoid job uncertainty and instead put your head down and concentrate on becoming valuable.

3. Do what the world values

“If you wouldn’t do your job for free, then quit.” No doubt you’ve heard this or similar advice but, says Penelope Trunk, author of Brazen Careerist: The New Rules for Success, such guidance is idealistic and misguided: “Often, the thing we should do for our career is something we would only do if we were getting a reward. If you tell yourself that your job has to be something you’d do even if you didn’t get paid, you’ll be looking for a long time. Maybe forever. So why set that standard? The reward for doing a job is contributing to something larger than you are, participating in society, and being valued in the form of money.”

So ask yourself: What do you love? What are you really good at? What does the world value? You need all three of these things to happen in order to find the career that’s right for you – one that will enable you to develop to your fullest potential.

Interested in learning more about the business world? You may be well suited to a career in coaching. SACAP offers a range of Accredited coaching courses, including a Postgraduate Diploma in Coaching, a part-time Coach Practitioner Programme and an Advanced Coach Practitioner Programme. In time, you will be the one giving career advice. For more information, enquire now.