Let’s Get Women’s Issues Out in the Open 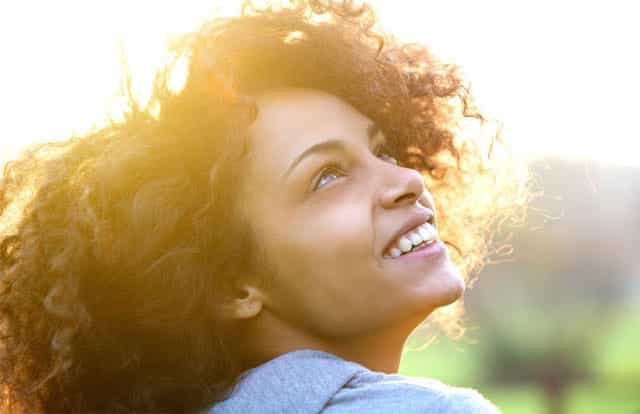 Every year in August, National Women’s Day commemorates the vital role of women in South African society; and it also brings home the fact that we need on-going conversations across the spectrum of challenges and issues that women face in contemporary times.

The upcoming Psychology Talks, to be held in Cape Town and Johannesburg on 30 August 2016, will put two very different women’s issues in the spotlight.

The country has one of the highest incidences of rape in the world; coupled with an exceedingly low reporting rate. High levels of inequality and poverty often mean that survivors receive very different support after being the victim of a sexual offence. The estimate that only one out of nine rape survivors report the crimes against them, suggests a pervasive perception that the criminal justice system is not on the side of the victim. Even if survivors do report, cases are often not investigated. In court, the survivor may be victimised again by the prosecutor, magistrate, and defence lawyers.

Chanel Fredericks will discuss how Rape Crisis intends to ensure that there is a real change in the criminal justice system by holding Government to its promise.

Susan Hickey, a counsellor who has had a long career focused primarily on couple’s counselling and support for abused women will put another thought-provoking topic on the table. Co-author of the recently published book, The Affair – Recovery from Illicit Sex, Lies and Betrayal, Susan highlights how today’s highly sexualised society is changing sexual values and behaviours and challenging monogamous relationships head-on.

It has become commonplace for people to have sex with others who are almost complete strangers to them. Sex is no longer regarded as ‘making love’; it’s no longer ‘I love you’ in motion. Sex has become for many, recreation by consenting adults who no longer expect or even want a phone call the next day. Despite this, marriage remains a sexually monogamous relationship, and many life partner relationships are also formed on the same premise.

How do we reconcile modern day attitudes to sex with the still-lingering expectations of commitment, especially when it comes to marriage?  Does an affair mean you no longer love your partner? Does it speak to your personal inadequacies? Does being cheated on signal the end of your marriage or are you making much ado about nothing?

In her presentation of The Affair, Susan profiles types of cheaters and types of affairs, and provides advice on how someone who has been cheated can avoid the minefield that was once a marriage.

Entrance for both talks is for free, but booking is essential. Click here for further information and to book.